Road to Hannover starts in bubble in Ostia 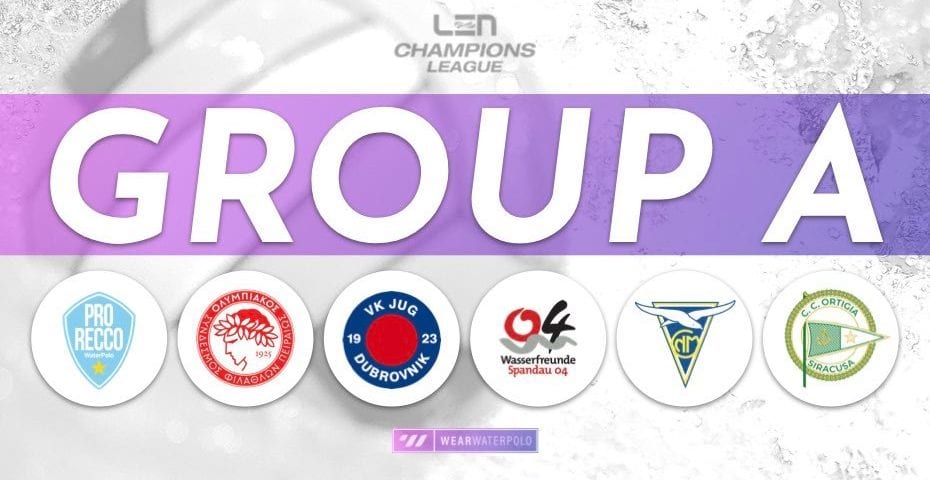 A new road to the Champions League trophy begins next week, and the end is in June.

The first two tournaments of the 2020/21 Champions League will be played from Monday to Thursday in Ostia near Rome (Italy) and Budapest (Hungary).

This season, LEN decided to change the playing format, because of the effects of the coronavirus pandemic. The number of participating clubs has been reduced from 16 to 12. The “bubble” tournaments replace the usual home-and-away playing format.

The top four teams from each group will advance to the Final Eight (Hannover, June 3 – 5).

The first three-day tournament of Group A starts in Ostia tomorrow. Pro Recco, Olympiacos, Jug, Spandau 04, Marseille, and Ortigia compete in this group.

Titleholder Ferencvaros, Barceloneta, Hannover, Jadran HN, Dinamo Tbilisi and Brescia are in Group B. These four clubs will play their first matches in Budapest on Tuesday.

Today, we present the six teams that will play in Group A

Group A will see encounters between three clubs that have been regular participants of the final tournaments in the last several years.

It is hard to imagine a Final Eight without Pro Recco, Jug, or Olympiacos. Pro Recco and Jug played at each of the final tournaments in the previous five completed seasons (Final Six until 2017, and Final Eight since 2018). Olympiacos didn’t qualify for the Final Six in 2015, although it finished 3rd in Group A (4th-placed Barceloneta advanced to F6 as a host). However, the Greeks reached the final tournament in the next four editions.

These three teams are favorites for the top three places in this group. Pro Recco and Olympiacos cut their budgets this summer. A lot of good players left both clubs.

Pro Recco shortened its roster. Some of the big stars, as Filip Filipovic, Andro Buslje, Joseph Kayes, Vincenzo Renzuto, departed from Pro Recco. Only one big foreign star has come – Australian Aaron Younger (Ferencvaros). The Italians have a new coach Gabriel Hernandez, who replaced retired Ratko Rudic. But, Recco’s ambition is always the same – the Champions League trophy. The 8-time continental champion hasn’t won a European trophy since 2015 and wants to break the row of losses in finals and semifinals.

Olympiacos, which made two finals in the last two completed editions of the CHL (1st place in 2018, and 2nd place in 2019), made dramatic changes on the team. Maro Jokovic, Stefan Mitrovic, Ivan Buljubasic, Stefan Zivojinovic, Alexandros Gounas, Emmanouil Mylonakis left the club. According to unofficial information, Olympiacos was considering withdrawal from the Champions League. Still, the Piraeus-based club, led by captain Konstantinos Mourikis, will enter the battle for the European trophy. Several Greek players and two Americans (Max Irving and Hannes Daube) replaced the players who left. The Greek champion composed a solid team that won’t be a firm favorite, but the Piraeus-based team isn’t an underdog. 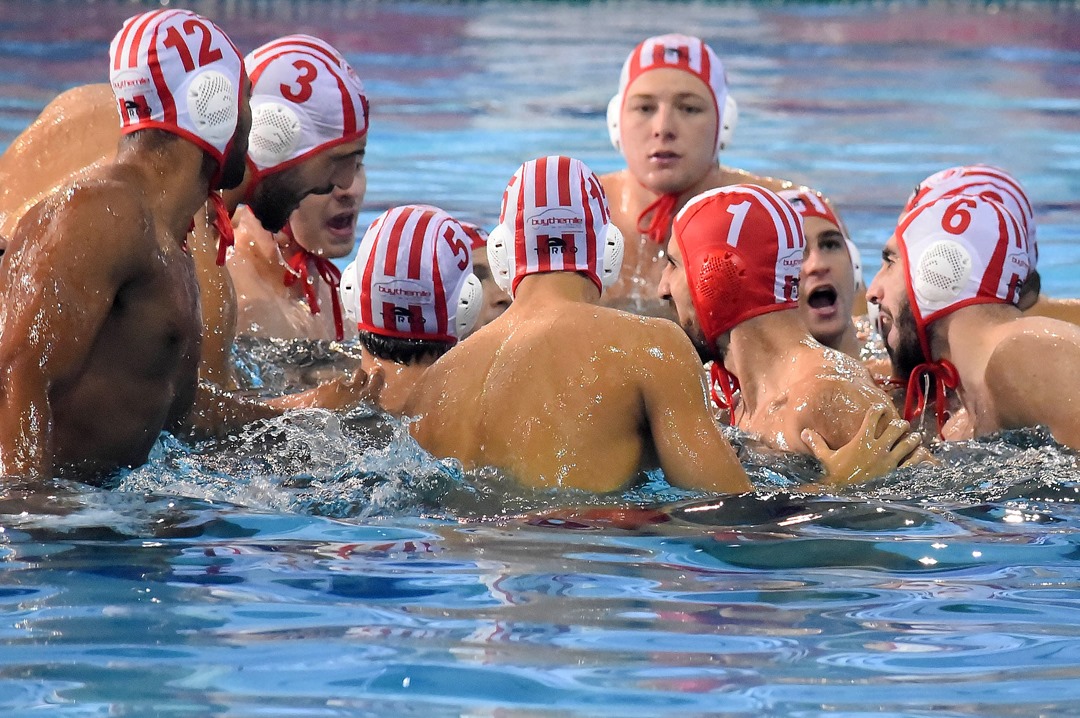 As usual, Jug wasn’t very active in the transfer market. The Croatian champion prepares long-term projects and doesn’t make a lot of changes during transfer windows. It has become a tradition. Two national team players Marko Macan and Luka Lozina left the club. American Alex Obert arrived to replace center-forward Lozina. Without any doubt, Jug is among the clubs which can reach the trophy. 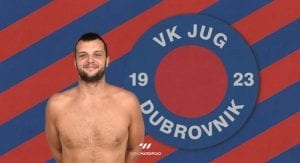 After winning the 2019 LEN Euro Cup, and ups and downs in its debut in the Champions League last year, French Marseille set higher goals. By bringing superstar Andrija Prlainovic, Dejan Lazovic, Vladan Spaic, Marseille proves that it wants to make one or a few steps forward comparing to the previous seasons. Marseille isn’t a contender for 1st place in the group, but the French team can beat each of the rivals in the group and reach the Final Eight. 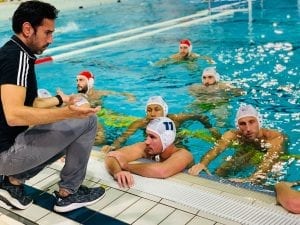 Spandau 04 is one of the most decorated teams in the history of the Champions League (European Cup earlier), but the Germans’ most significant success in the last ten years has been 8th place in the 2018 CHL. Spandau hasn’t played an official match since September (the start of the German League has been postponed), and the lack of games might be a problem for them.

Ortigia will debut in the Champions League after a successful performance in the qualifications. The Sicilians were the hosts of Group A and finished 1st, after a narrow win over Mladost in the final. If they show their best, they can battle for 4th place in the group. The first round and the match against Olympiacos will answer if Ortigia is able to run the race for 4th place.

Ortigia is the only club in this group that hasn’t won a trophy in LEN competitions. Last season, the Sicilians reached the LEN Euro Cup final, but they didn’t get a chance to climb the podium since the season was canceled. 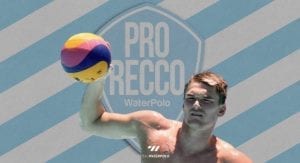 Schedule of “bubble” tournament in Ostia