Russia defeated the Netherlands in the first semifinal of the female tournament at the 2020 European Championships.

A dramatic match was decided after a penalty shootout. Russia celebrated an 11:10 win and dethroned the Netherlands, which arrived in Budapest as the reigning champion from Barcelona 2018.

The European water polo will see two new champions, since Serbia, the gold medal winner at the previous European champion for men, was ousted by Spain in quarterfinals, yesterday, also after a penalty shootout.

All the match’s and the players’ statistics: RUS-NED 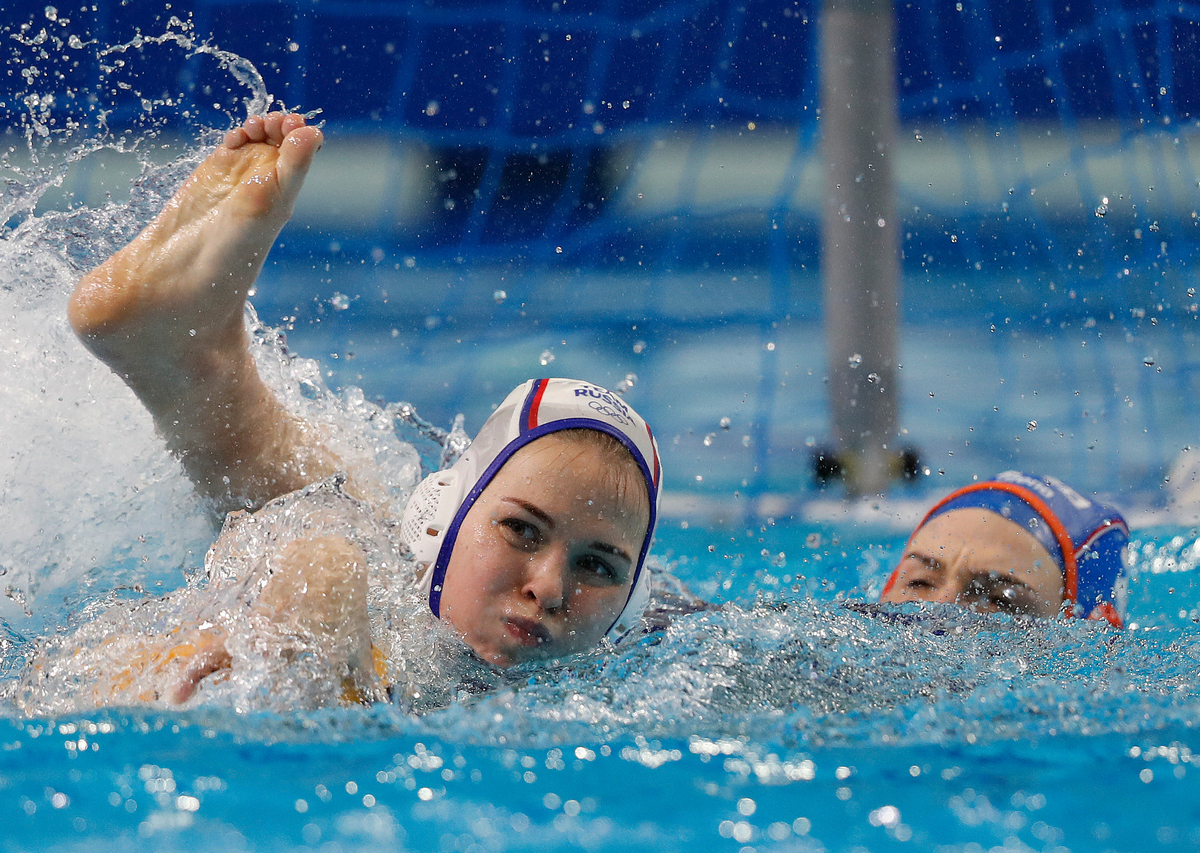 The Netherlands led 1:0 and 2:1 in the first quarter, but the Russians turned the game into their favor with three straight goals and gained a 4:2 lead early in the second quarter. Still, the Dutch retook control in the middle of the quarter. By the end of the second quarter, they equalized – 4:4. The Netherlands continued the series with two more goals and jumped to a 6:4 lead in the middle of the third period. Russia had a lot of problems in attack and missed a few nice chances. Finally, Olga Gorbunova broke the silence. She ended the scoreless period of her team, which lasted 13 minutes and 19 seconds by converting a man-up for 5:6 in the 23rd minute. 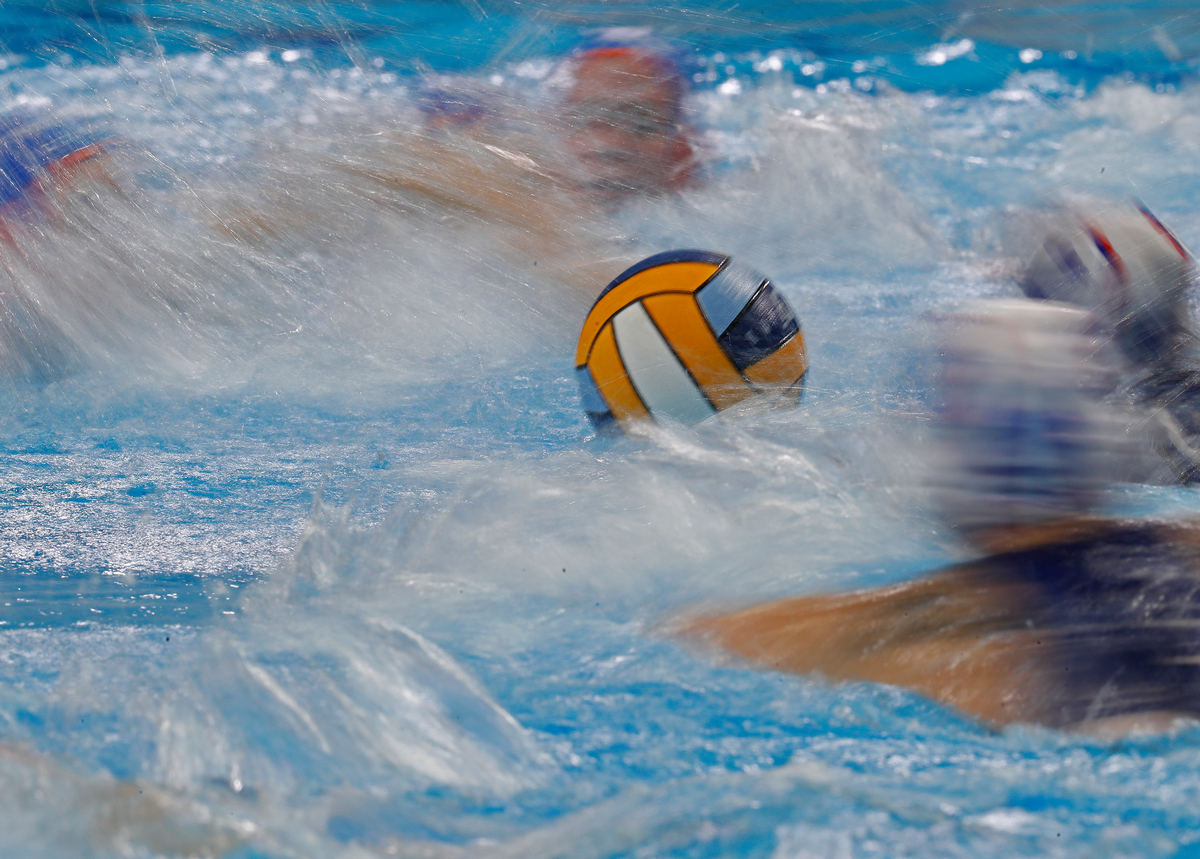 Gorbunova opened the fourth quarter, with her 4th goal in the match. She leveled the score in the 25th minute – 6:6, also from an extra.

After that, there were no goals for a while. Two minutes before the end, Brigitte Sleeking put the Netherlands in front, with a nice shot from a distance – 7:6. Borisova responded 30 seconds later to level the score again – 7:7. Both teams had good opportunities in the last minute, but the defenses saved their nets and the penalty shootout decided. 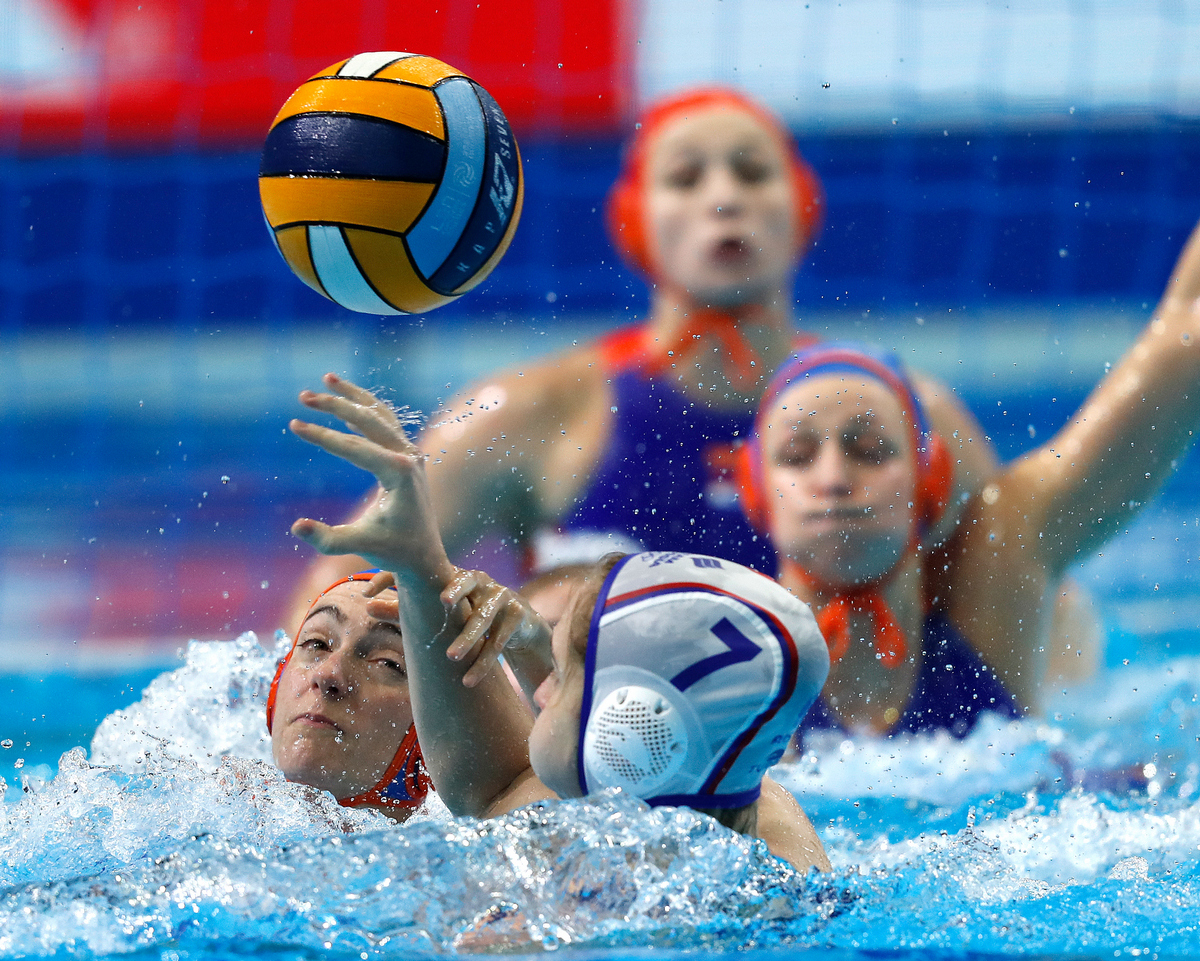 Russia will play in the final game for the first time after the Championships in Zagreb 2010 when they defeated Greece in the final to win their third gold in a row. 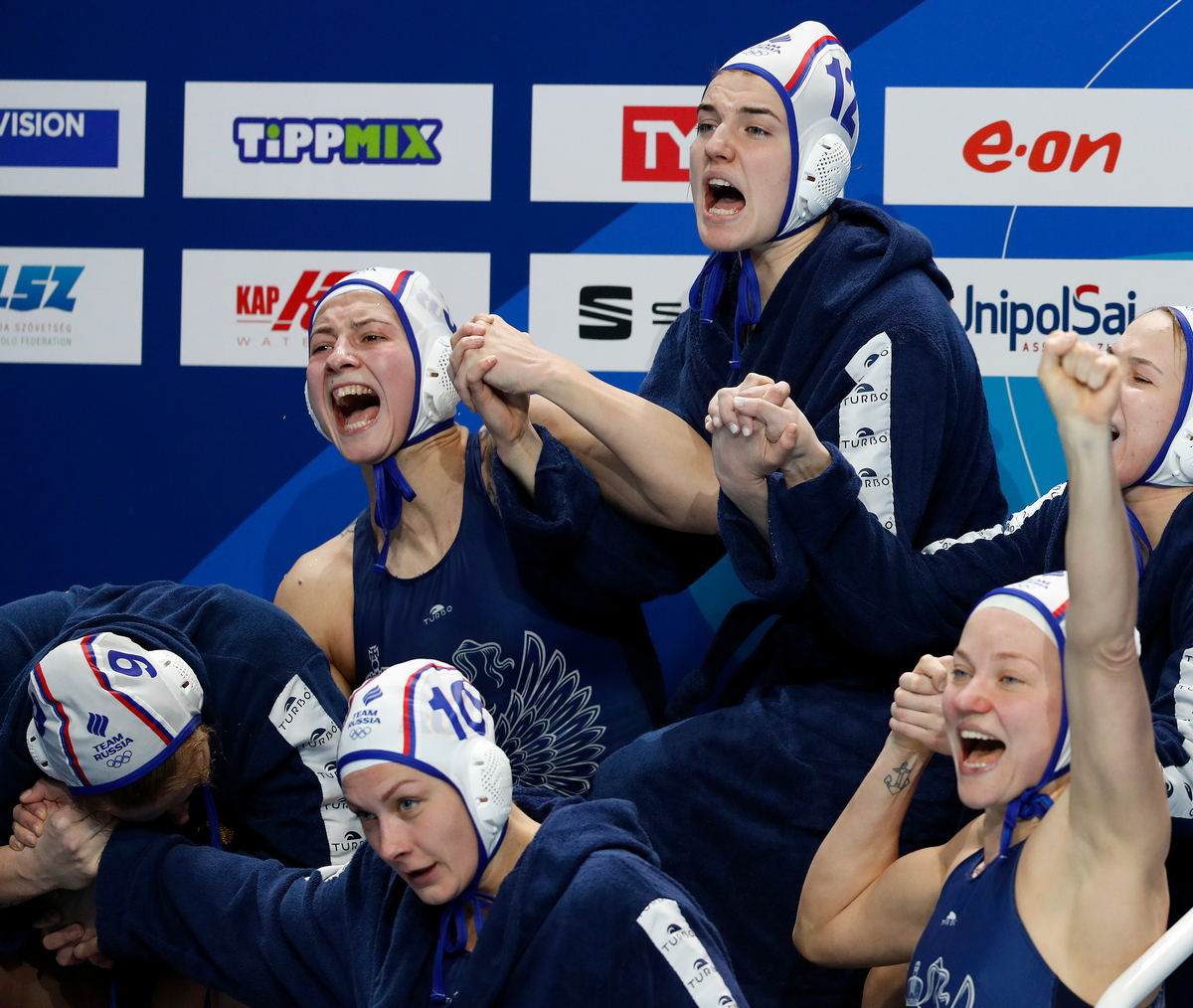