Serbia join Germany, Romania and Greece in qualifying for Split 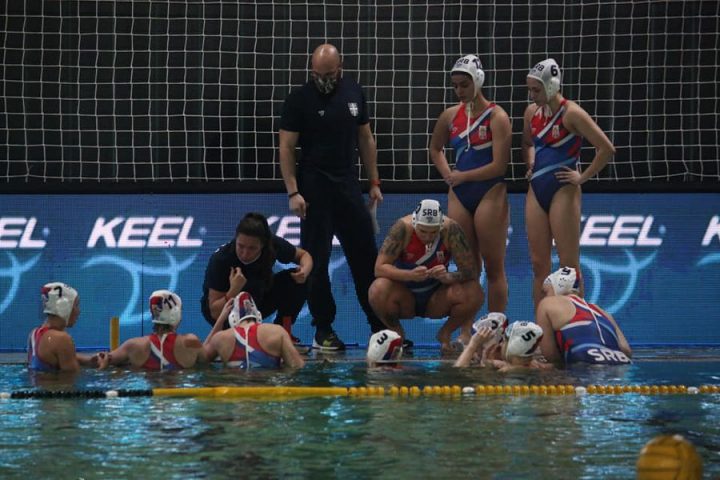 With Groups A and B now over, we can confirm that Germany, Romania, Greece and Serbia have all qualified for the European Championships later this year. Group C begins tomorrow, with Portugal, Israel, France and hosts Malta all looking to join the aforementioned teams.

In Group A, the final game for Germany and Romania was purely academic; the teams both knew they had already qualified and were only competing for the top spot in the group, and Germany we well worth their victory, with Belen Vosseberg and Nadine Hartwig, who both have been outstanding this week for their country, scoring hat-tricks each. Although the result was disappointing, this defeat in no way dampens the mood amongst the home team and their fans. They have qualified for Split this Summer, rather unexpectedly it must be said, and will look to set new heights for the women’s sport in the country.

In the earlier game in the group, the contest between Slovakia and Ireland meant nothing for the group, but the Slovakians won the game with relative ease. While it is bitterly disappointing that Slovakia missed the cut for the Euro’s, all the outfield players in the team scored against the Irish, with Beata Kovacikova finding the net four times, Janka Kurucova and Monika Sedlakova scoring three, and braces for Garancovska, Kackova, Kiernoszova, Dubna and Sepelova. Ireland were no doubt out of their depth in this qualifying campaign, but they never lost spirit and will learn lessons quickly for the next campaign.

In Group B, Greece had already qualified before today, and they defeated Switzerland 22-7 which meant  Serbia confirmed their place in Split, even before beating Turkey 22 goals to 4. For Serbia, it was once again Ana Milicevic and Jelena Vukovic led the scoring with four each. Alongside the likes of Hristina Ilic and Nada Mandic, Serbia look like a decent outfit heading to the Euros later this year. For Greece, they were not as dominant in the first half in their match against Switzerland, however, a 10-0 win in the last quarter made the scoreline of the game more what we would expect. Eleni Grigoropoulou hit four, Ninou and Elliniadi converted three each, and there were goals elsewhere for Stefania Santa, Nefeli Chaldaiou and Tina Siouti.