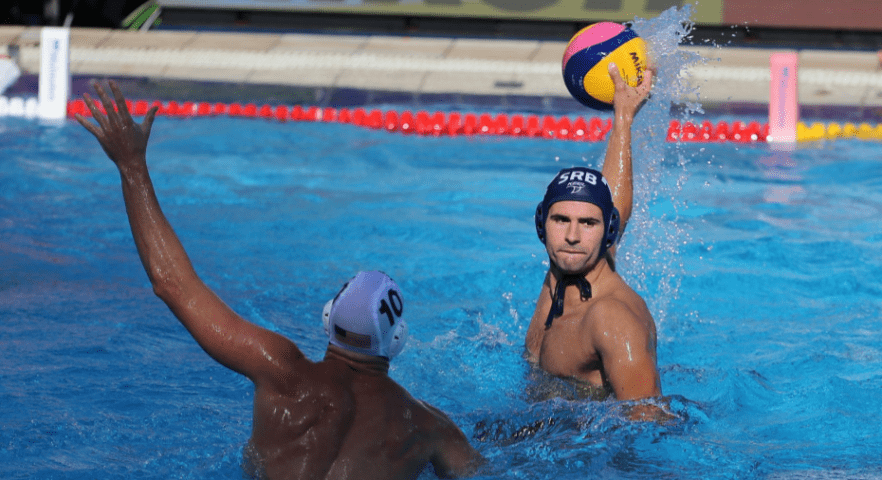 On Monday, the national team of Serbia will start its preparations for the World League Super Final.

Serbia will play with the rejuvenated team at the tournament that will be held in Strasbourg (July 22 – 27). Only one Olympic champion – center-forward Djordje Lazic (Brescia), is among the candidates for a spot on the roster for the World League Super Final.

Mandic, Randjelovic, Jaksic and the third-best scorer of the World Championships S.Rasovic (17 goals) will re-join the team after the World League and will prepare for the European Championships in Split. According to an earlier agreement with head coach Dejan Savic, the most experienced player Branislav Mitrovic will get a rest from the national team’s duties until the end of the summer. He won’t play at the Europeans.

Eighteen players will begin the preparations in Subotica on Monday.