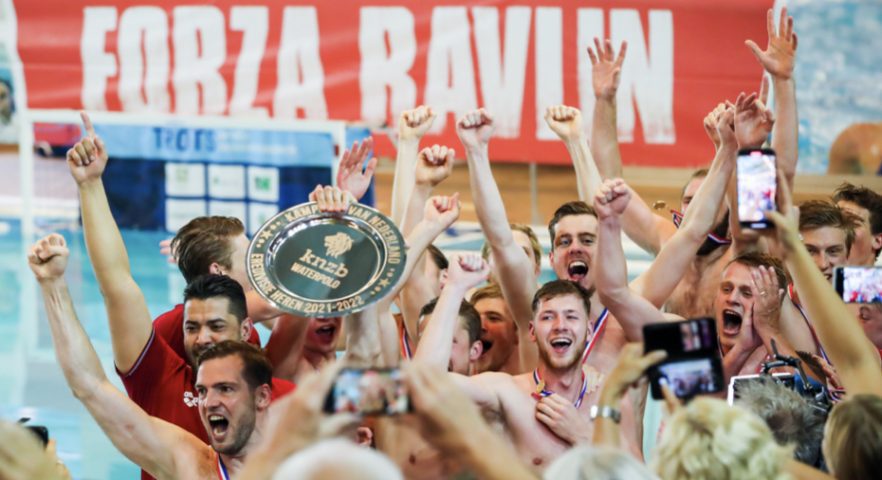 Het Ravijn have won the Dutch national title for the first time in their history. In an exciting water polo weekend in which both teams barely missed each other, Het Ravijn was the best over three matches. At Sunday, the team from Nijverdal defeated Polar Bears at home with 11-10 (2-2, 2-2, 3-4, 4-2) and won the final series with 2-1.

In the play-offs for the Dutch title, Het Ravijn handed out a first blow to Polar Bears on Friday. After an exciting game that ended in a draw (9-9), the team from Nijverdal was the strongest in the penalty series. In a full swimming hall in Nijverdal, it was the home team Het Ravijn that got off to the best start. Historically a surprise, because that club has never won the national title. Polar Bears has already been the best in the Netherlands eight times. In the competition, both teams won once against each other. Het Ravijn took a large 4-0 lead in the first period. At the end of the first period, Polar Bears started to catch up, leading to an initial lead of 6-5 in the third period. The visitors remained calmer in possession in that phase and could become dangerous more often. Polar Bears seemed to take an 8-9 lead, but just before time Bas ter Brake (Het Ravijn) took the 9-9 final score from a penalty throw. In the penalty series, the first sixteen pitches were hit, before Guus Wolswinkel missed on behalf of the visitors. Jorn Muller was allowed to score the decisive penalty and found the net with a hard throw in the left corner. 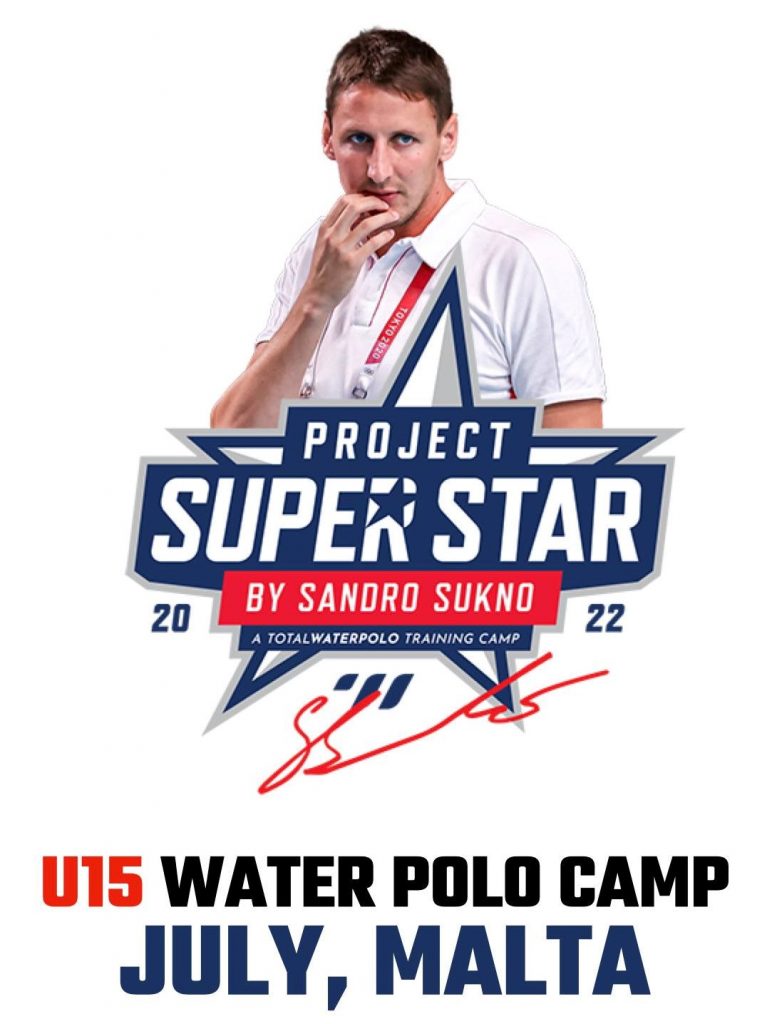 On Saturday, Polar Bears came to 1-1. At home, the team from Ede won 15-14. The first period went at a fast pace and resulted in six goals, three for both teams. Halfway through the game, Polar Bears led 6-5, but the difference was never more than one goal. In the third period, Lars ten Broek brought the margin to two (7-5) from a penalty for the first time. Nevertheless, the score was in balance again at the end of the goal-rich quarter: 12-12. In the final period, Het Ravijn faced a small deficit three times. That disadvantageous margin was eliminated twice, but after Sander Roels had shot the 15-14 on the board after a nice attack, the crossbar first stood in the way of the equalizer and then Polar Bears keeper Eelco Wagenaar.

So on Sunday it was all or nothing for both teams. Het Ravijn had a hard time with Polar Bears in the first two periods and kept up with the visitors from Ede. Het Ravijn then picked up the pace and took a 7-5 lead, but Polar Bears fought back nicely and started the fourth quarter with one point more. In that final period, the tension was noticeable and it rained exclusions. The home team took another lead (Jorn Muller). With six seconds left on the clock, Het Ravijn missed a penalty, but eight-time champion Polar Bears was unable to come alongside.