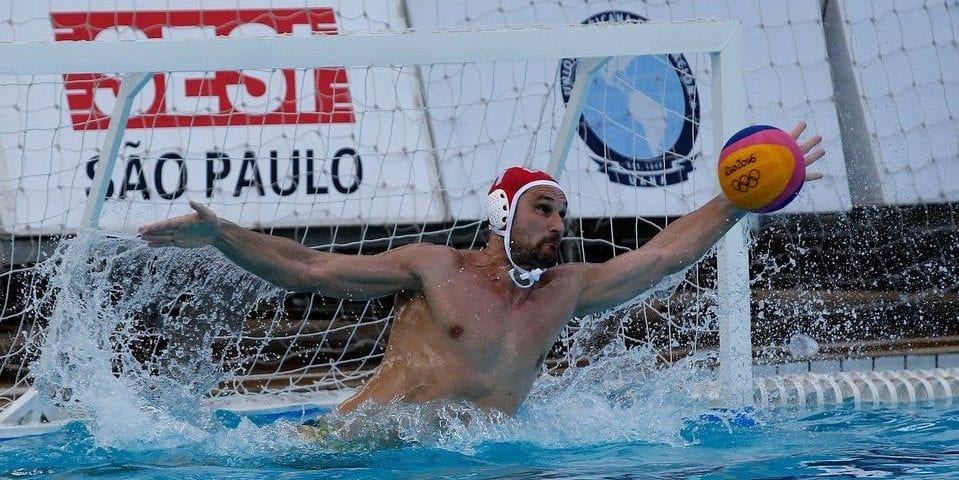 A day before today’s start of the pre-season preparations, Italian club Lazio announced that it had extended contract with a 41-year-old goalkeeper Slobodan Soro.

The Serb with a Brazilian passport will turn 42 in December. He has been one of the most successful goalkeepers in the world in the last 20 years.

The next season will be his 26th season in the teams that play in the first national leagues. Lazio is his 13th club.

Soro started his career in Vojvodina Novi Sad Then, he moved to VK Beograd, and joined Partizan afterward. Playing for Partizan, he won the 1998 LEN Euro Cup. The next stop of his career was VK  Becej, where he won the 2000 Champions League. Then, he played for Mladost Becej. After leaving Becej, he was in front of the goals of Shturm Chekhov, Jadran Herceg Novi, Dynamo Moscow, Sabadell. Slobodan returned to Partizan in 2008, and in 2011 won his second LEN Champions League and LEN Super Cup. In 2013, he decided on a new adventure. After a rejuvenation of Serbia’s national team, Soro accepted an offer from Brazil, coached by Ratko Rudic. In 2015, he became a Brazilian citizen and debuted for the national team.

Three years ago, he started gaining new experience in the Italian A1 League. After two seasons spent in Savona (2017-2019), he joined Lazio last summer.

When the pandemic paralyzed the world, as well as all sports activities, Soro considered retirement. But, he changed his mind. He had an opportunity to choose where he will continue his career. Although he is 41-years-old, several clubs were interested in bringing Soro.

“I had three offers, but I told everyone that I wanted to make the situation clear with Lazio first. As we made an agreement, there was no reason to change the club. There was also an offer from France. But, at this age, I was not interested in learning to play in a new league. I know everything here in Italy” Soro said for the Serbian daily Sportski Zurnal.

As a player of Serbia’s national team, he clinched the gold at the 2009 World Championships, two Olympic bronzes (2008 and 2012), and many other medals at the major continental and intercontinental tournaments (he has 17 medals with Serbia).

He has also won several medals as a player of the Brazilian national team., including the bronze at the 2019 Pan American Games and the winning trophy at the 2019 UANA (the Swimming Union of the Americas) Cup. The 2019 UANA Cup held in Sao Paolo and the Brazilians upset the USA in the gold-medal game. 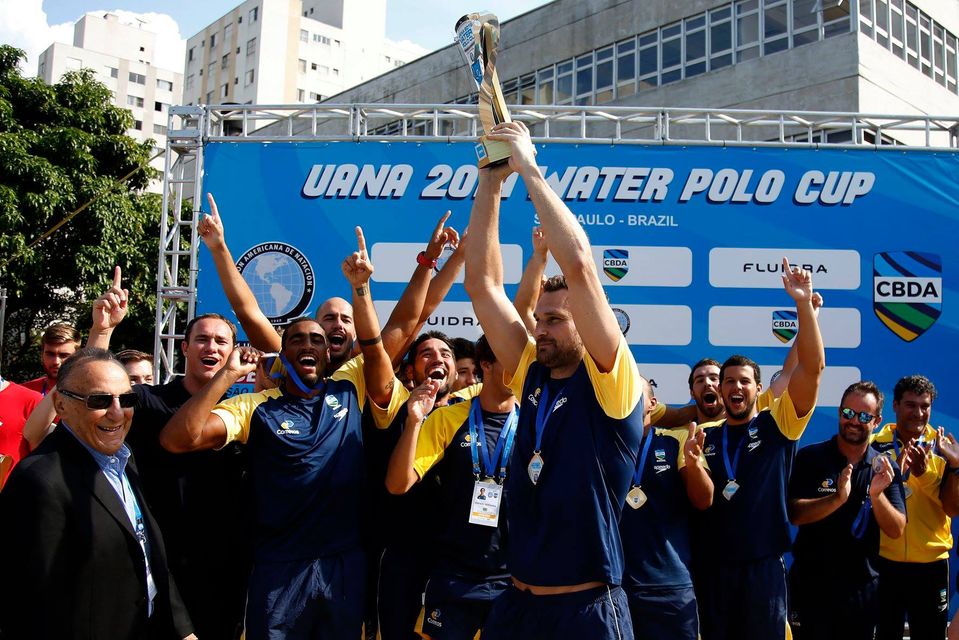 He played at the Olympic Games three times. In his Olympic debut for Brazil, in Rio de Janeiro 2016, he was one of the home team’s best players. Soro collected 81 saves at the Olympic tournament.

“I continue with Lazio, but also with Brazil, where I am also the captain. Living in Brazil was a wonderful experience. I have no benefit, but I want to help the national team. We will play at the qualification tournament for the Olympic Games. We don’t have big chances to earn one of the three Olympic berths in the competition with strong European selections such as Greece, Montenegro, Croatia, Germany, and Russia. But, we will battle.”

Asked what motivates him to continue playing, Soro answers:

“Matches and training still give me the adrenaline rush. I am disciplined in work in the pool and gym It’s interesting to me to help the team to mature. You can’t talk to everyone the same. And, it’s a kind of school. I go on.”, Soro concluded in an interview.

Soro will probalby be the oldest player in the next season of the Serie A1, but a few other goalkeepers from his generation are still active. Stefano Tempesti, the goalkeeper of Ortigia, turned 41 in June and hopes that he can return on Italy’s roster.