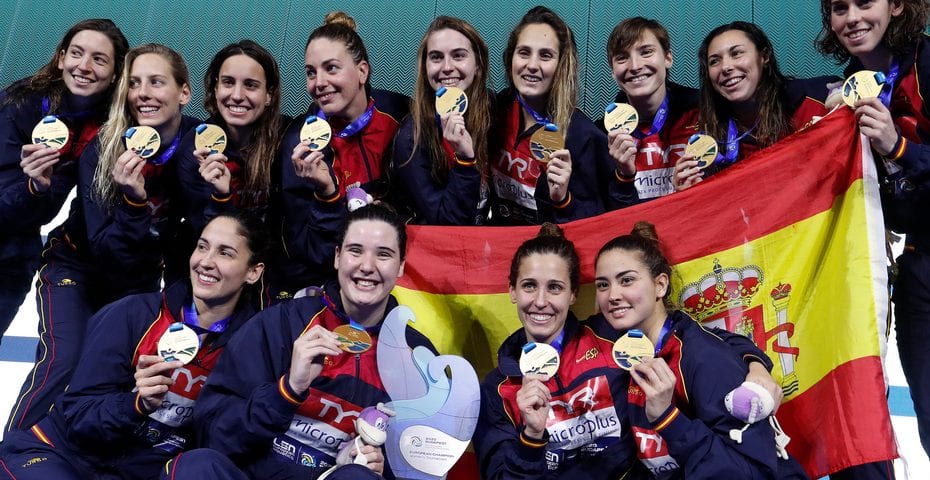 Spain is the new European water polo champion for ladies. The Spaniards defeated Russia 13:12 in the final game of the 34th European Championships in Budapest.

The Spaniards clinched the title of the European champion for the second time. Spain its first European gold won in the same city – Budapest, in 2014, but not in the same pool. Six years ago, they convincingly defeated the Netherlands (10:5) in the final played at the Marget Sziget Island.

The venue of the 2020 Championships is the Duna Arena.

As expected, the final was a hard-fought battle. The Spaniards were trailing by two goals in the third period (8:10). But, they came back with five straight goals and gained a 13:10 lead deep into the fourth quarter. After that, Russia managed to score just two consolation goals.

Bea Ortiz (Spain) was voted the MVP of the Championships. Anna Karnaukh (Russia) was chosen as the best goalkeeper, while Rita Keszthelyi (Hungary) was the best scorer (28 goals).

All the match’s and the players’ statistics: ESP-RUS

The first half of the very balanced battle offered a lot of twists and turns. The lead was constantly changing the side, but the distance between the two great teams was never bigger than a goal.

At halftime, the sides were tied at 8:8. 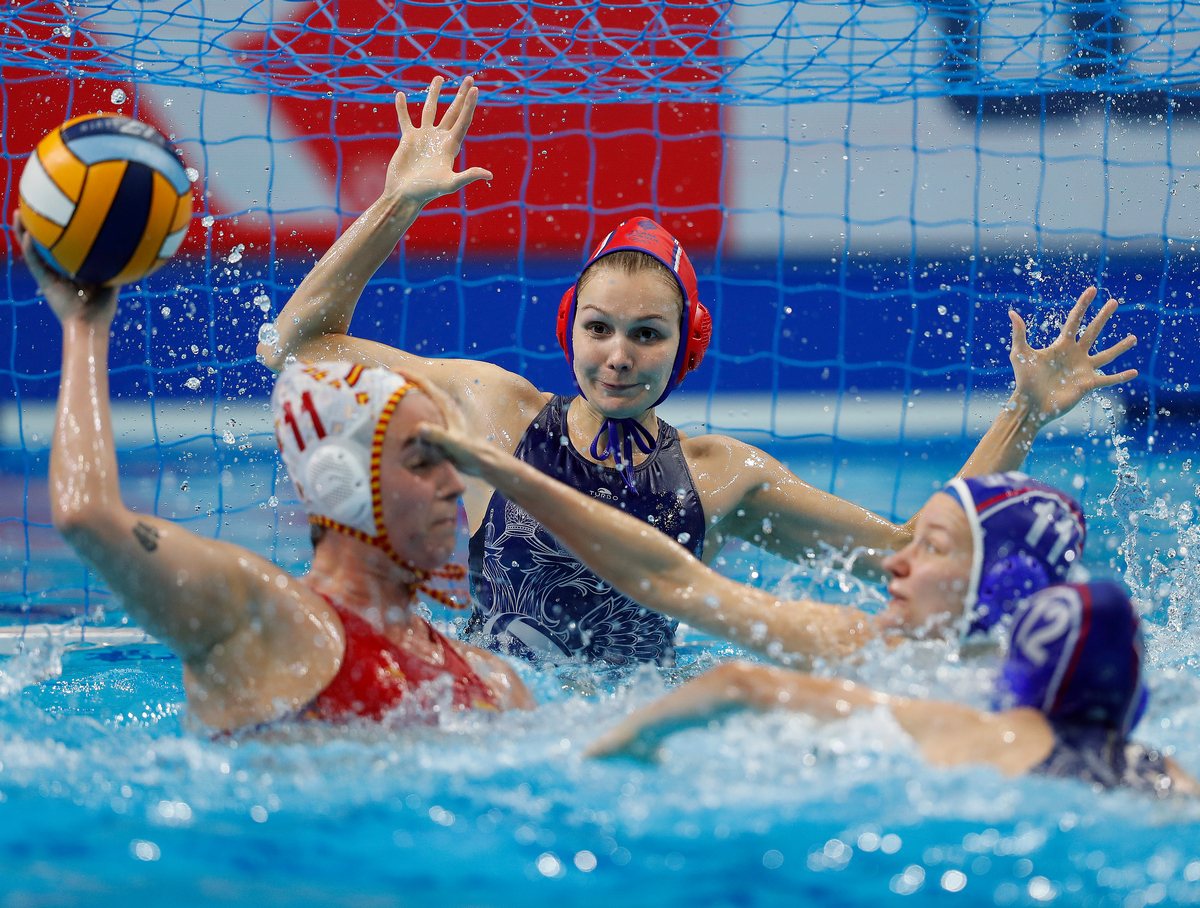 Russia’s captain Ekaterina Prokofyeva opened the third quarter with a goal from an extra. Maria Bersneva doubled the Russians’ advantage – 10:8 two and a half minutes before the end of this period. At that moment, the gap between the sides was two goals for the first time.

But, Spain’s water polo players managed to turn the match into their favor. By the end of the third quarter, Spain equalized. Maica Garcia Godoy converted a man-up for 9:10 in the 27th minute. Just 35 seconds later, Anna Espar hit the back of the net to level the score 10:10. 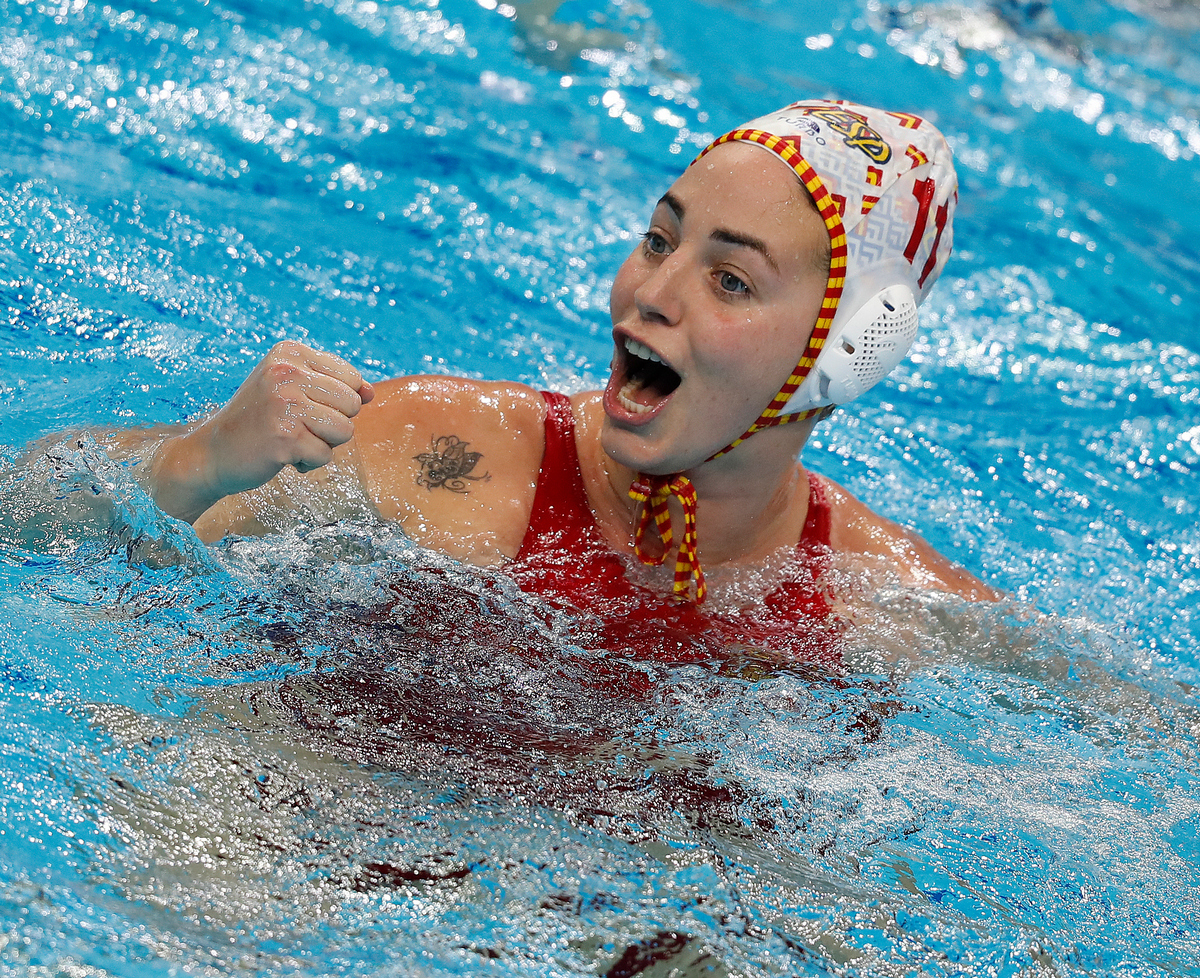 Spain went ahead in the second minute of the last period in a 6 on 5 situation. Roser Tarrago hit the post from a distance. But, Clara Espar was in the right place, she grabbed the ball and scored from a rebound. Spain gained an 11:10 lead. In the middle of the quarter, Maica Garcia Godoy netted for 12:10, while Paula Leiton sent the ball home from an extra player attack to extend the margin to three – 13:10 with 01:27 minutes remaining on the clock.

Russia had no enough time to produce a comeback. They scored two goals in the final minute. The last one came 22 seconds from the end. 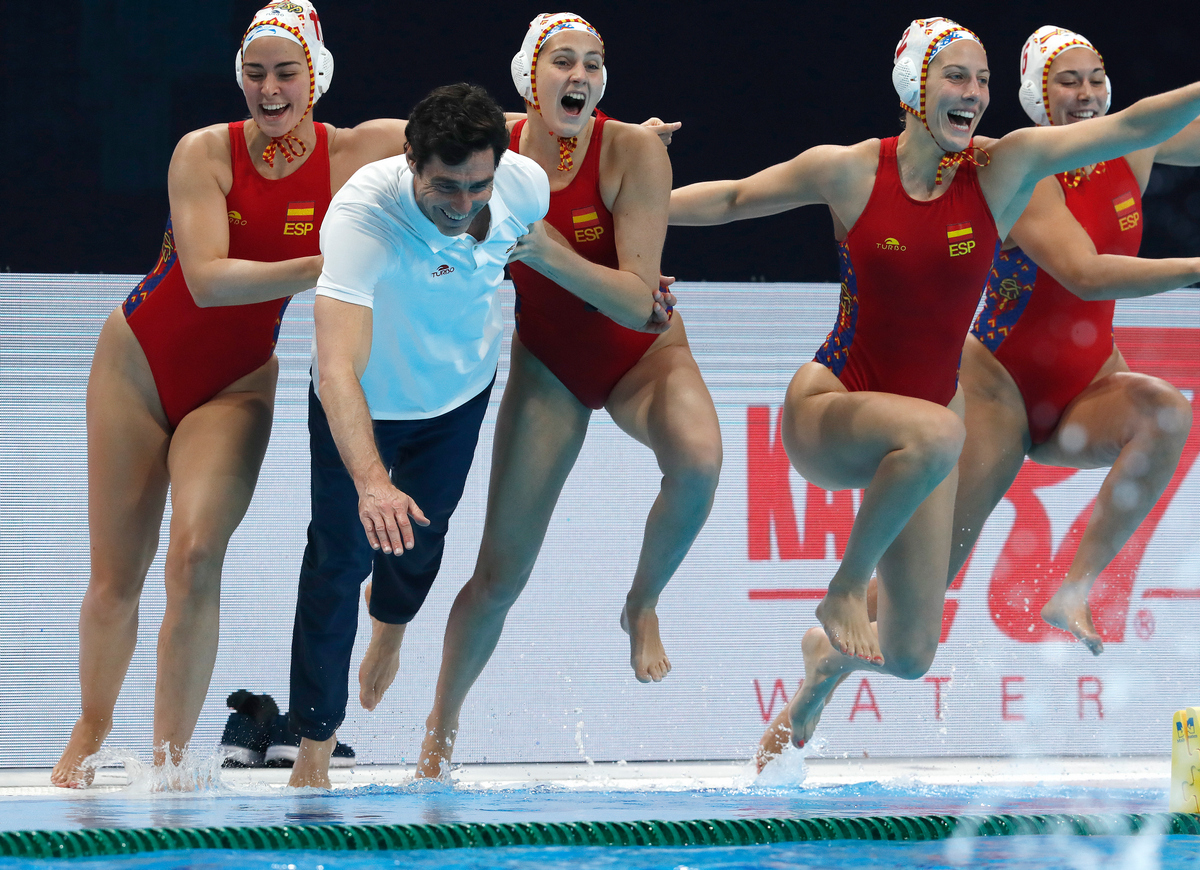 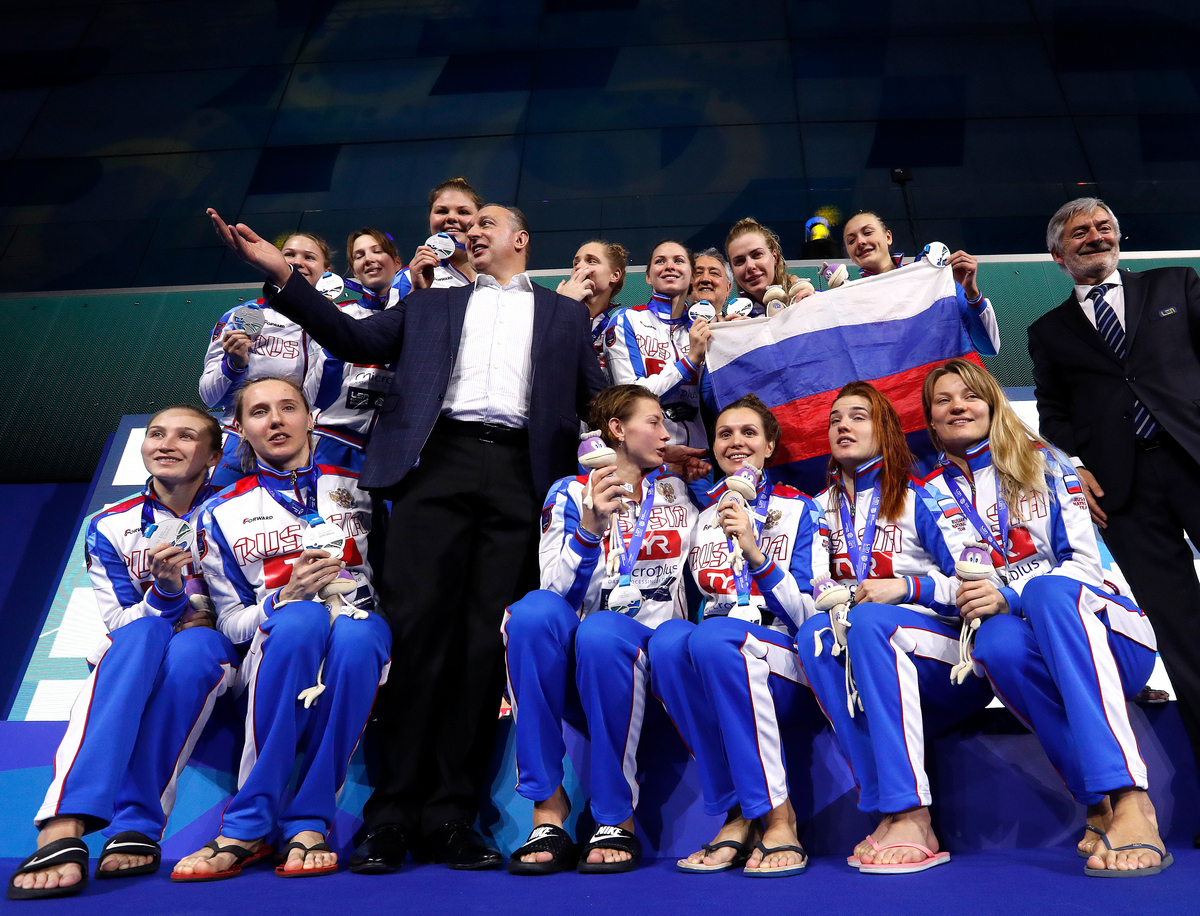 Russia returned to the podium after ten years. The Russians’ last European medal before the 2020 ECH, was gold in Zagreb in 2010. In total, Russia has nine medals (3,3,3). 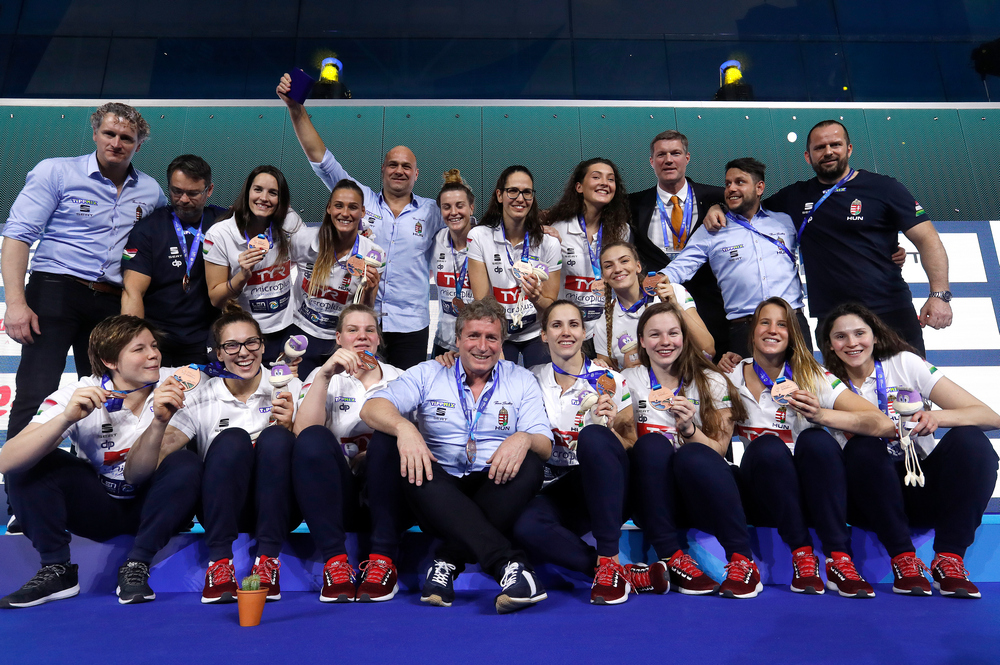