Hungary won the bronze medal at the European Championships for women.

The Hungarian ladies edged out the 2018 champion Netherlands – 9:8 in the bronze-medal match. The home team achieved a win thanks to a superb defense in the second half of the game.

This is the 14th medal at the Europeans for the Hungarian female team. They now have three golds, five silvers and six bronze medals in their treasury. The Netherlands keeps the top place at the all-time medal table with five gold, four silver, and three bronze medals.

All the match’s and the players’s statistics: HUN-NED

The hosts earned a 3:1 advantage after less than four minutes of play. But, the Dutch netted four unanswered goals in the next four minutes and gained a 5:3 lead before the first break.

After a flood of goals in the first quarter, both teams tightened their defenses in the second period. Two goalkeepers – Edina Gangl (Hungary) and Debby Willemsz (Netherlands) – were outstanding in this quarter. 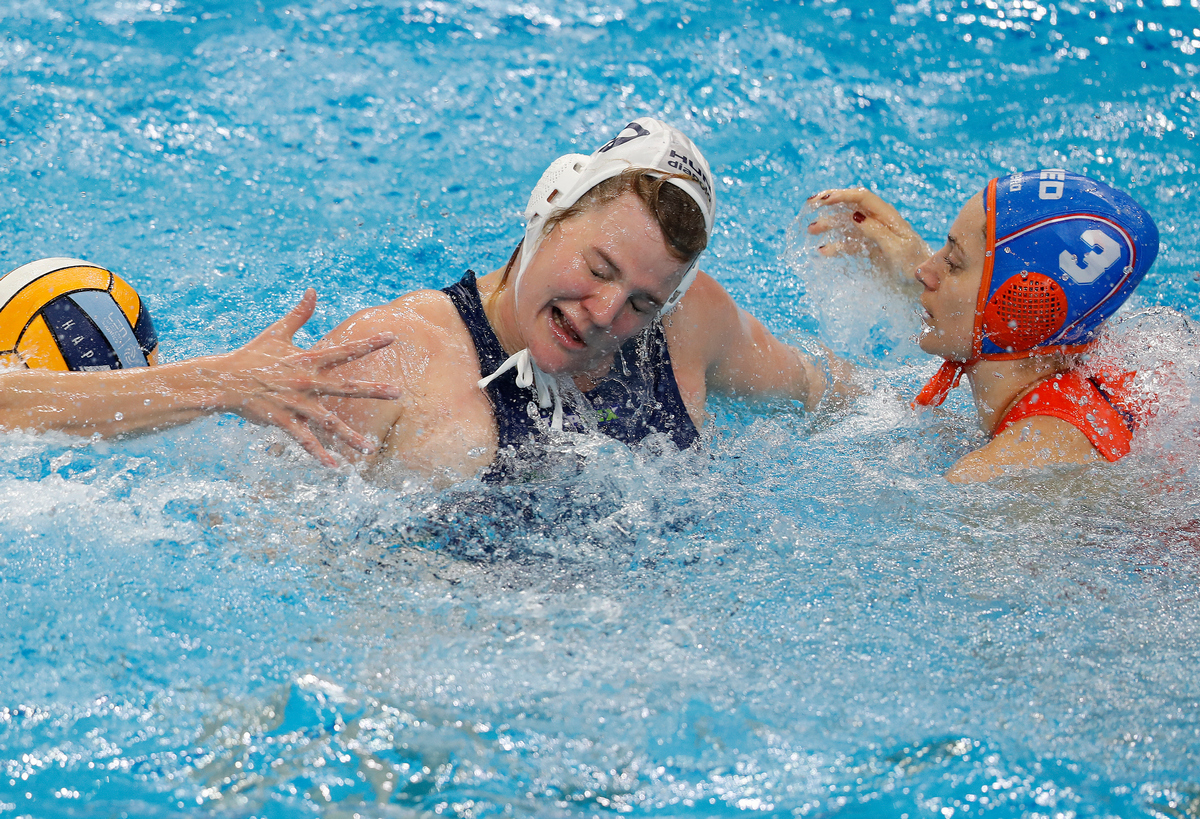 Dorota Szilagyi scored from a penalty for 4:5 in the 11th minute, while the Dutch couldn’t score for a long time. Finally, Stomphorst converted a man-up 101 seconds before the middle break for 6:4. Dagmar Genne extended the margin to three (7:4) with a beautiful goal (which was confirmed after VAR check). Rebeca Parkes found the net 18 seconds from the end of the quarter to keep the Hungarians in the battle for the medal. 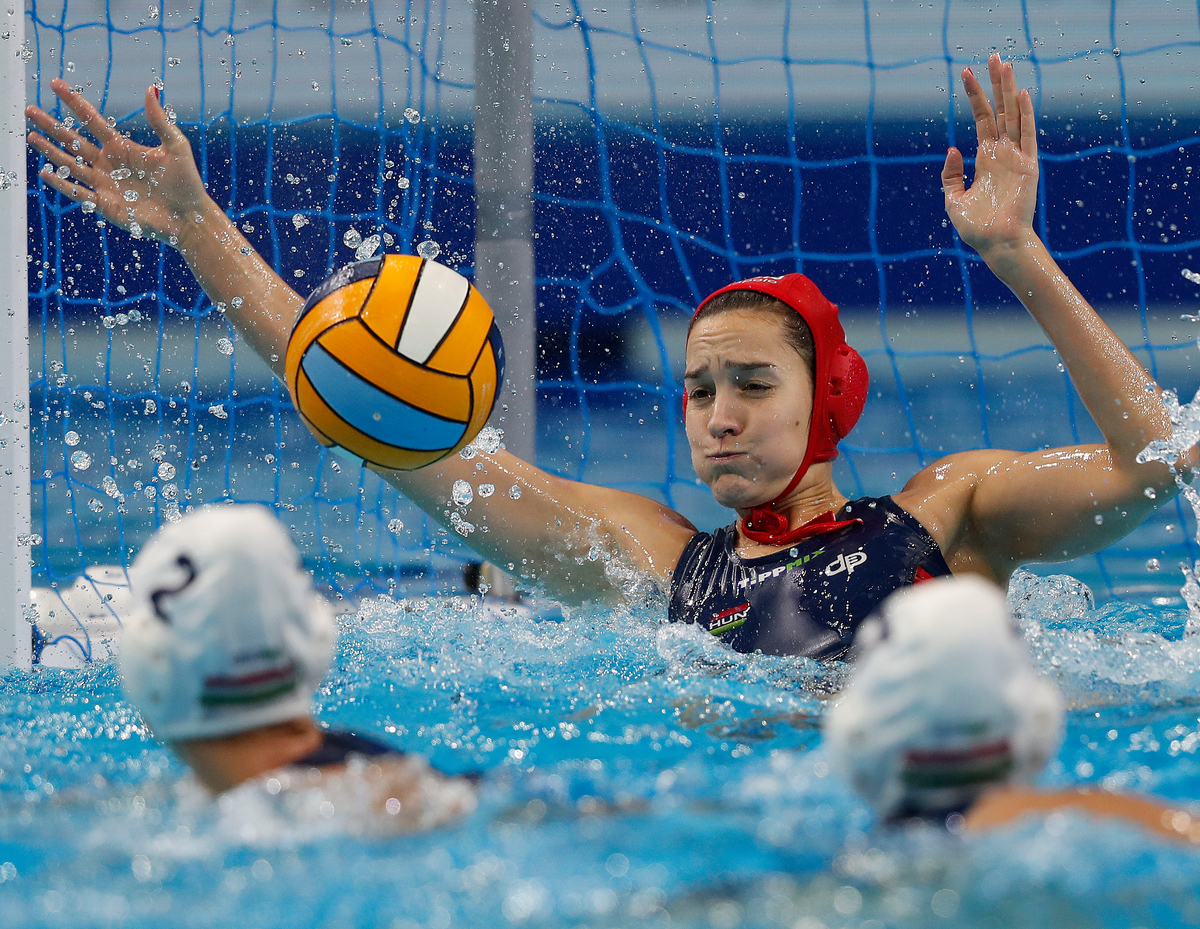 Iris Wolves opened the third period by scoring for 8:5. It happened in the 18th minute. After that, Hungary kept the Dutch scoreless until the end of the game!
The hosts leveled the score in the 22nd minute when Dora Leimeter hit the back of the net from a distance for 8:8. Leimeter converted a man-up five seconds before the end of the quarter to give Hungary a 9:8 lead.
Defenses dominated in the last quarter. There were no goals until the 30th minute when Krisztina Illes scored from an extra for 10:8. The Dutch didn’t give in, they battled until the final buzzer, but Hungary kept the win and the medal. 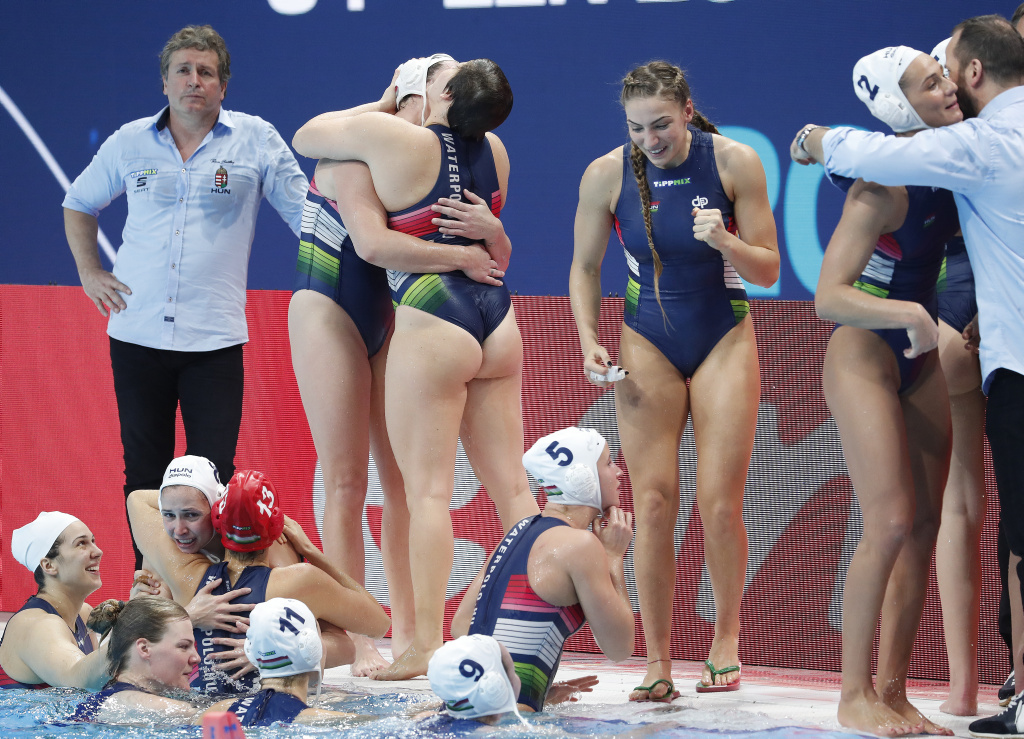 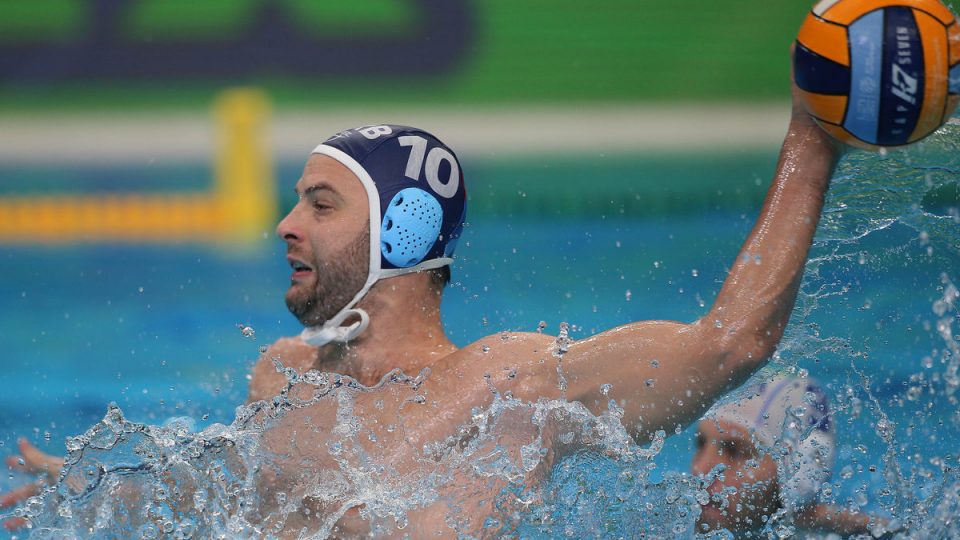 Serbia wins in clash of champions for 5th place