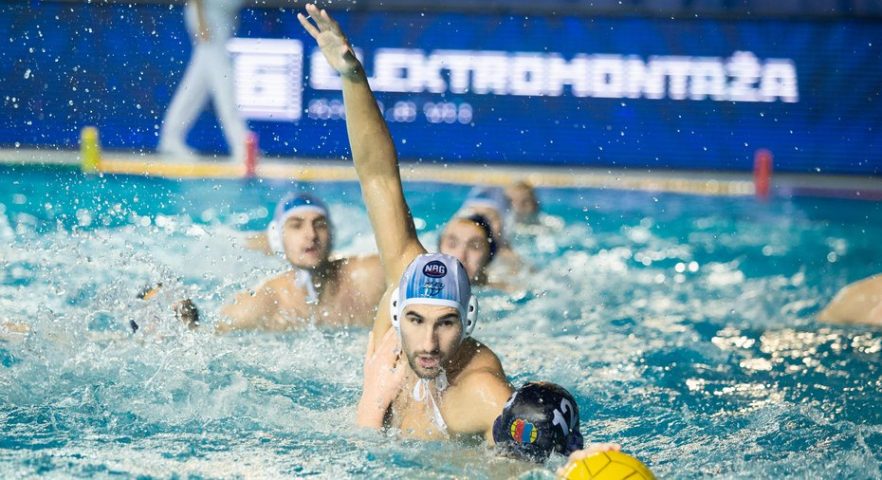 The new season in the Premier Regional League will begin already on Thursday, two days before it was planned in the original version of the calendar.

This week, the clubs will play in four groups with three teams in each of the groups. The hosts are Jadran Split, Jadran Herceg Novi, Radnicki Kragujevac and title-holder Novi Beograd.

The 2022/23 Premier Regional League starts in the Adriatic cities. On Thursday, the first matches will be played at the tournaments in Split and Herceg Novi.

Jadran Herceg Novi will host Jug AO Dubrovnik and Primorac Kotor. Two local clubs will play in Split Jadran Split and Mornar BS, and Solaris from SIbenik. Both tournaments will end on Saturday.

Between Friday and Sunday, the games at the tournaments in Belgrade and Kragujevac will be played.

Novi Beograd will welcome two clubs which are preparing for the Champions League Qualification Round 2 – Mladost Zagreb and Sabac. Radnicki and two big rivals from Belgrade – Partizan and Crvena Zvezda – play in the group in Kragujevac. 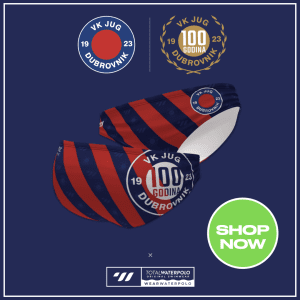 The second phase (groups in Belgrade and Zagreb) is scheduled for November (25 – 27).
The full calendar – is HERE.