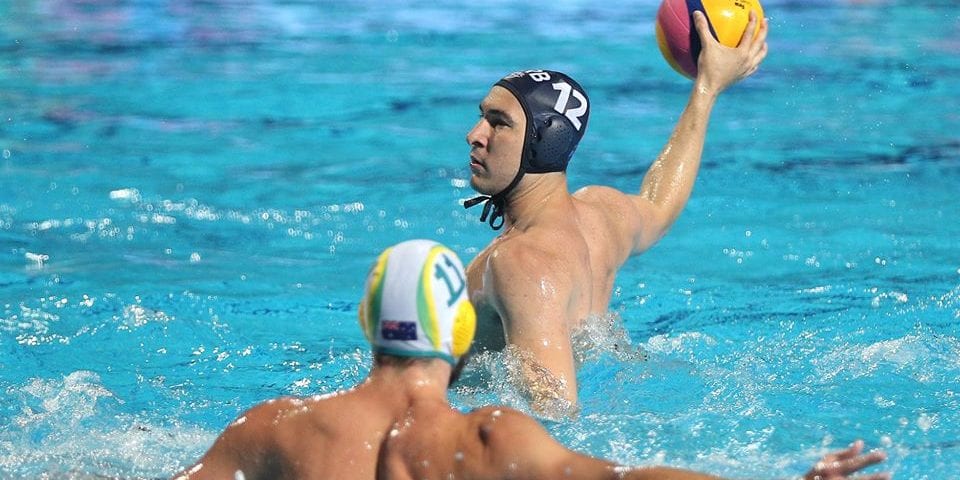 The winter transfer market in water polo, usually, isn’t very interesting. But, this winter, it started with a big transfer.

Olympic champion Stefan Mitrovic returned to Serbia. He left Apollon Smyrnis (Greece), and he will play for Partizan until the end of the season.

Mitrovic started his career in Partizan’s water polo school, then he played for Szolnok, Ferencvaros, Olympiacos, and he joined Apollon in July

An unpredictable state in Greek sport, caused by the national lockdown because of coronavirus, affected Mitrovic’s decision. The Greek water polo league has been postponed until further notice. Apollon didn’t qualify for the LEN Euro Cup 1/8finals. It is unpredictable when the club will play the next match. Pools are closed.

“Unfortunately, competitions and training have been interrupted in Greece. It is not known when the clubs will restart the activities. Since my arrival at Apollon, it happened twice that I did not train for 20 or more days. Such breaks are not good in the Olympic year, Mitrovic said in an interview with the Serbian daily “Sportski Zurnal”.

“I talked to Apollon management, and I explained the situation. Besides, there were some bureaucratic troubles. The only solution was to leave Greece. The management of Apollon understood me and I returned to Serbia.”

Partizan is at a new beginning. The seven-time European champion has a very young team. Mitrovic’s arrival will mean a lot to this team. He won two Champions Leagues (2011 with Partizan and 2019 with Ferencvaros). Besides the Olympic gold, he clinched two titles of the World champion, four gold medals at the European Championships, nine titles in the World League, and many other medals as a member of the national team of Serbia.

“I want to help as much as I can. However, the most important thing for me is that I will train regularly in the year of the Olympic Games.”, Mitrovic emphasized.

Mitrovic won’t play at the Serbian Cup Final Four next week. He will make his new debut for Partizan in January.

After the first half of the national championship, Partizan is currently 6th in the Serbian League. According to unofficial information, Mitrovic won’t be the only player who will return to the club this winter.