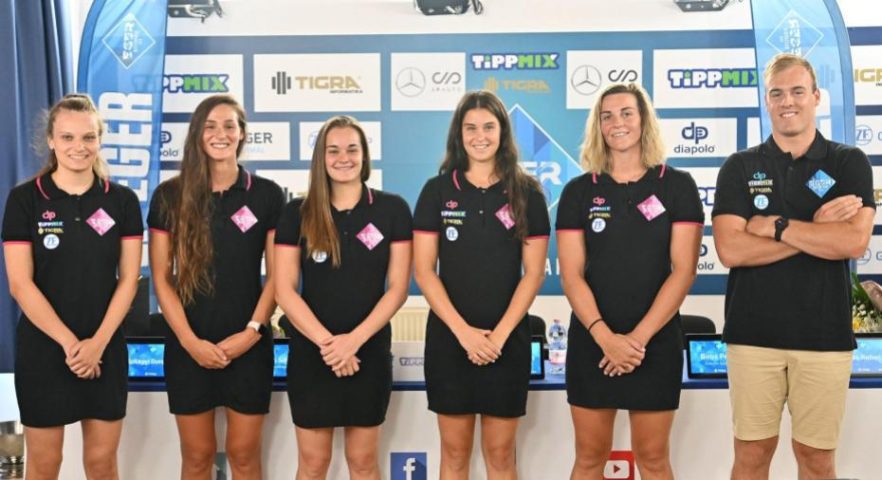 Eger have at last confirmed the signing of five new players, the most significant of which are two world class players, Hungarian internationals and Bronze Medallists from Tokyo – Dorottya Szilagyi and Rebecca Parkes.

Szilagyi, 25, and Parkes, 27, both return to the club from Dunaujvaros and Ethnikos Piraeus respectively, while the three new players will play at the Bitskey Aladar Swimming Pool for the first time – Boglarka Keksi having concluded her spell at the Arizona Sun Devils, Maja Dulic leaves Budapest from Keruleti, and Csenge Szellak, like Szilagyi, joins from Dunaujvaros. 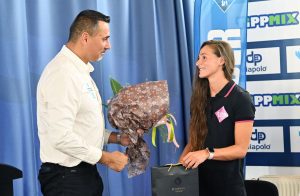 Szilagyi, who left Eger two year ago, always seemed keen to return to the club should they become more competitive in the Hungarian OB I, while Rebecca Parkes, one of the best centre-forwards in the world, has a special place for Eger in her heart, as it was her first club when moving from New Zealand to her new nation of representation. 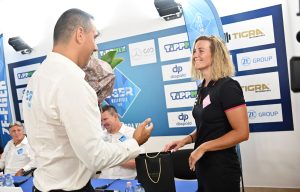 The five signings highlight Eger’s desire to break into the top 4 in the Hungarian League, and return European nights to one of Hungary’s most historic clubs. Eger finished fifth last season, but surprised many by winning the Hungarian Cup. Under the stewardship of Josef Silke, the club will hope to continue to go from strength to strength in the 2022/23 season.