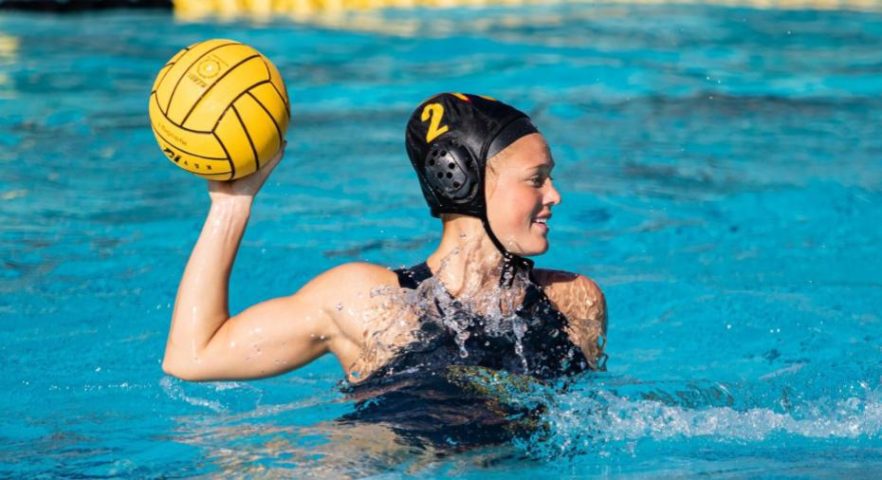 McDowell is an experienced international at junior level with Canada, representing the Maples at several U18 and U20 World Championships (2017, 2018, 2019). The winger featured in David Paradelo’s Canadian squad that finished second at the 2022 Intercontinental Cup in Lima, Peru, scoring four times.

The side newly promoted side from Tenerife have invested heavily this summer, and the five very solid players they have brought in so far has shown real ambition by the club, not just to consolidate their place in Spain’s top flight, but maybe to push for something more.