The Trophy Stays in Gruž – Jug CO Continues Its Dominance

For the third time in a row, the water polo players from Jug Croatia Osiguranje raised the trophy as the winners of the Regional League.

In the final match of the tenth edition of this league, Jug sank down Zagreb Mladost with the score of 15:8 and thus put the 61st trophy on their shelf.

The suspense, if there was any, was very brief, as the title defender ended the first period with the advantage of three goals (4:1), which by the end of the game gradually increased to the finals plus seven.

Loren Fatović, who is currently on the peak of his career, has been declared the best player of the tournament. The MVP trophy was handed to him by the director of the League – Perica Bukić.

The women’s team of Mladost (Zagreb, CRO) won the Triglav Regional League. In the final match at the pool in Gruž, they outplayed Crvena Zvezda with 12:11. Petra Bukić was selected as the best league player, while captain Dina Lordan was chosen as the MVP Turbo player of the final. 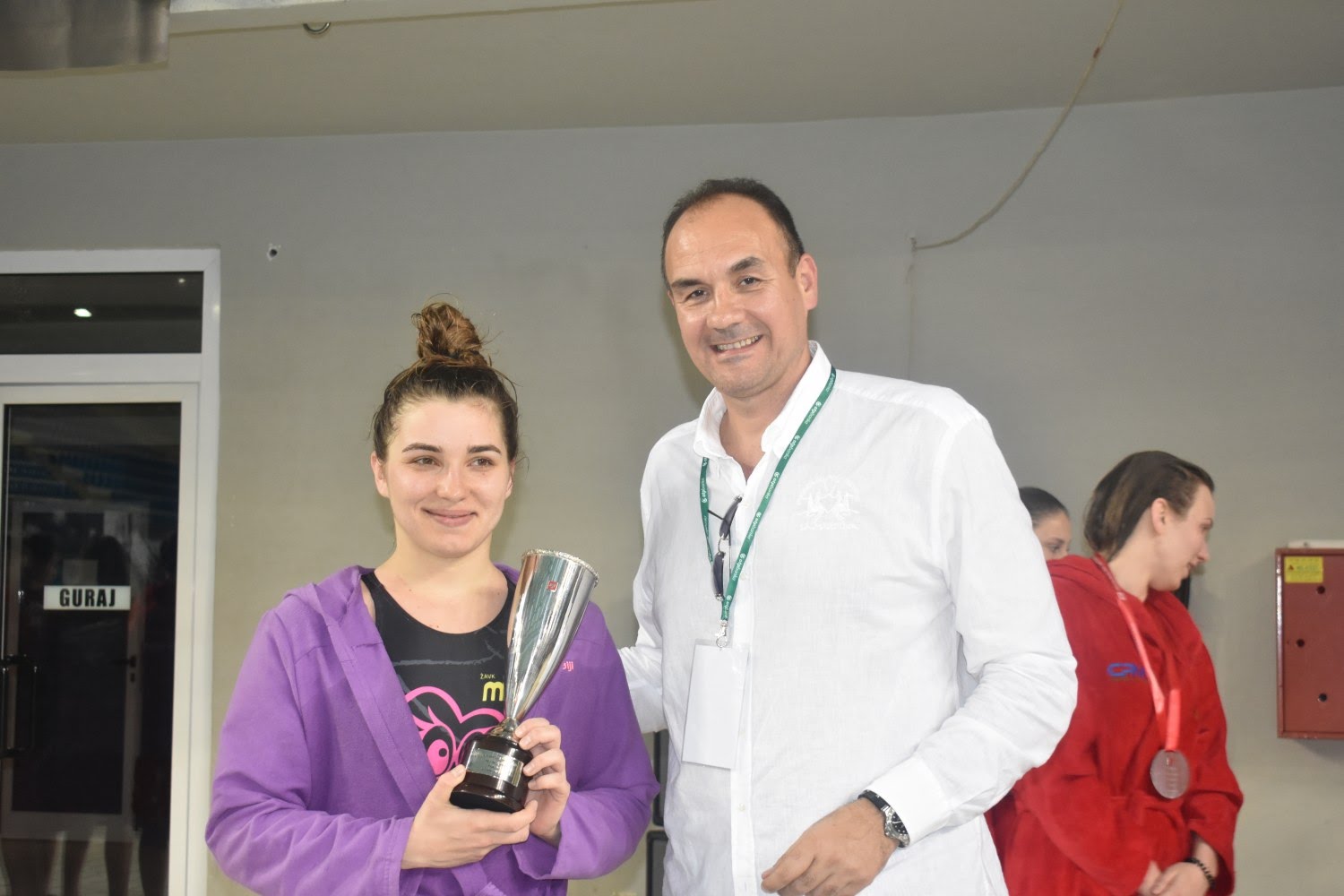 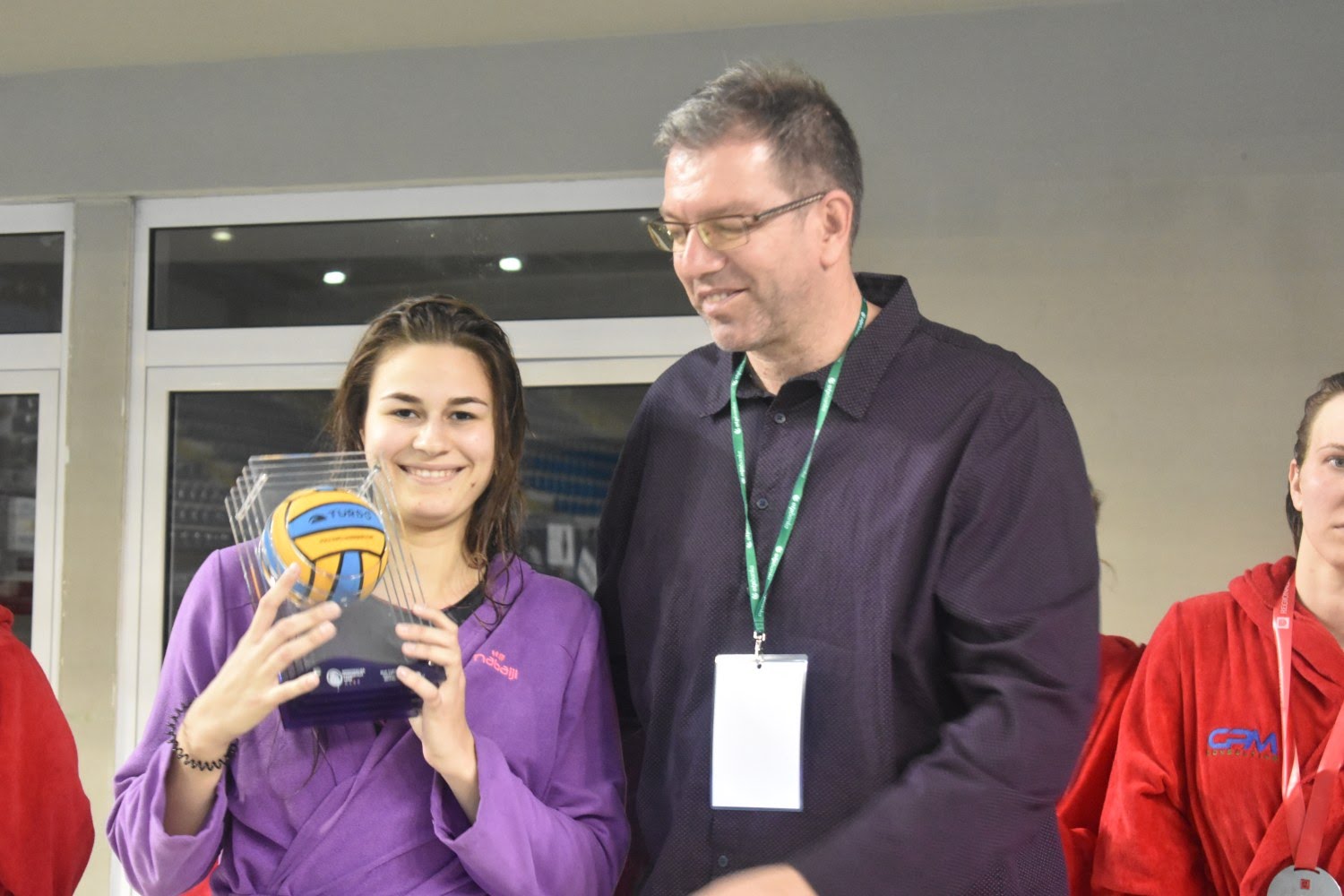