Tomislav Dumančić: “Pro Recco Is Trying to Destabilize Us” 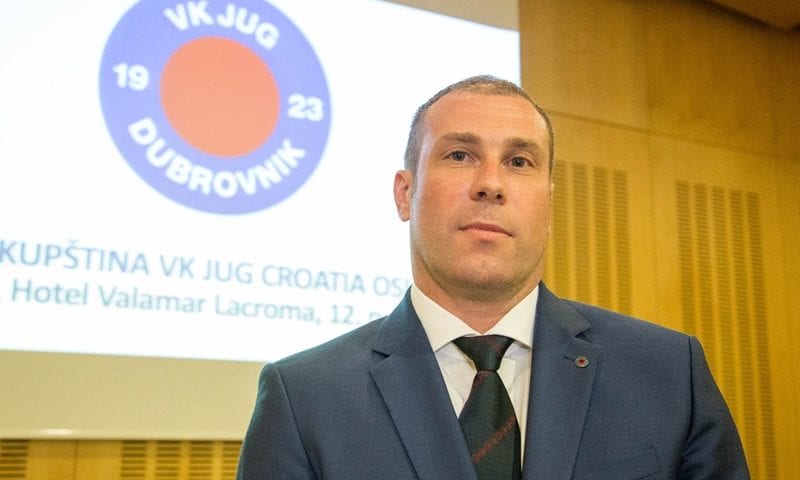 “I learned from the media that Marko Bijač and Vincenzo Renzuto signed for Pro Recco. We know that their contracts are ending at the end of the year. Still, I have to remind you that there is a tacit between the clubs that the players won’t be “touched” during the season.”

“This was arranged by our former president Lukša Jakobušič. If Recco did it nonetheless, it goes on their club’s honor,” — said the president of Croatian VK Jug, Tomislav Dumančić, at the press conference yesterday.

“Is this an attempt on our destabilization? It’s possible that it is because we know that, in the past seasons, Pro Recco “broke his teeth” while playing against Jug in the Champions League. Of course, they will not be successful even this year,” — said Dumančić