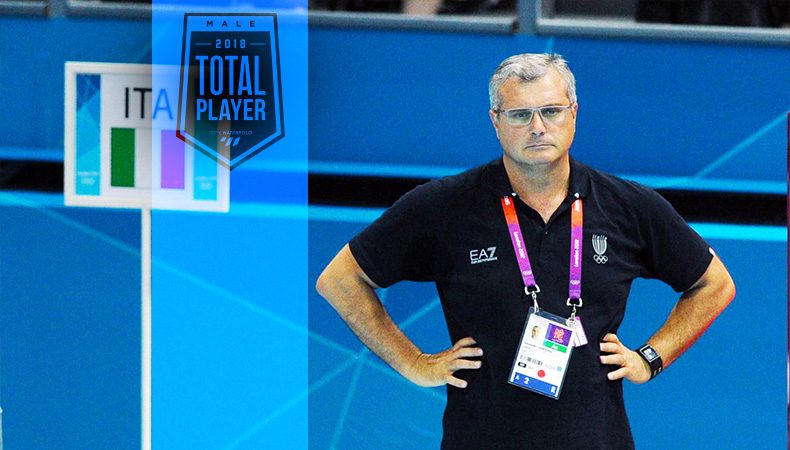 When he was done playing, he turned to the coaching career, starting with the Greek National Team, and soon taking over Sabadell. He needed only three years to lead them to the world champion title in Shangai. In recent years, he had kept the Italian National Team among the top five in almost every competition.

Today, for the second time, Campagna is giving his opinion on the best players of the season.

“Perrone had a fantastic performance with the Spanish National Team during the European Championships. Also, he’s a great leader of the relatively young Barceloneta team.” 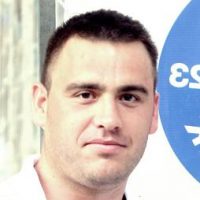 “The best center at this moment, without a doubt. He did a lot of good things for the Croatian National Team at the European Championships.”

“To keep it short: he’s the heart of every team he plays for.”

“Di Fulvio improved his game in every sense of the word. He’s currently one of the best shooters in the world.”

“The main reason Filipović found his place on this list is his determination. He always finds a way to resolve an important moment in the game.”