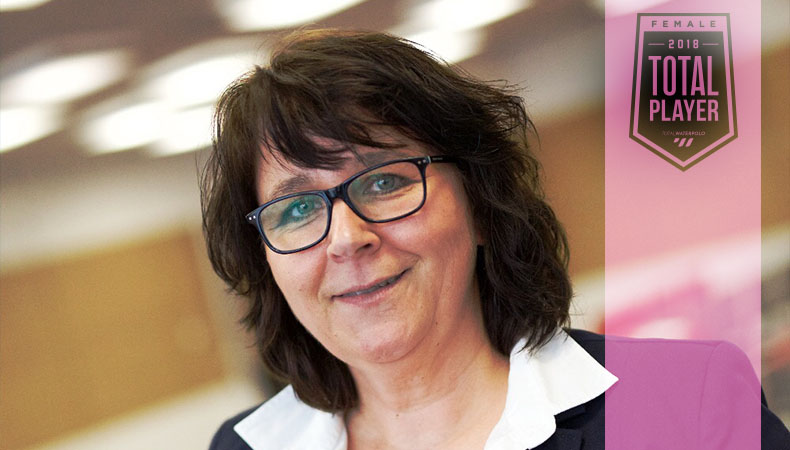 Former national player and former head coach of Germany’s Water Polo Women – Anja Skibba – is our next Juror in the female category. She’s been on the national water polo scene for a long time, leading the team to compete internationally.

During her playing career, Skibba had almost a hundred appearances in the pool, making her one of the most viable votes for the German Women’s pick.

“The best goalkeeper of the European Championships in Barcelona. Her positioning while defending is almost unbreakable due to her fast responses and saved ball ratio.”

“A great and assertive player with a powerful shot. Her playing is very dynamic as she dictates the rhythm of the game. Definitely a leading player.”

“Prokofyeva has been the main supporting player of the Russian team for many years now. Apart from being strong, she’s a really fast player with a good game overview and even better shooting technique, which is proven by her successful hit-rate.”

“Another strong player with a great control in the pool. Her technical skill is hardly outplayed, along with her great shots.”

“Van der Sloot is a technically well-trained player, capable of reversing the match quickly and rushing for a counter-attack. She can pull it off thanks to her speed and precise passes and shots.”