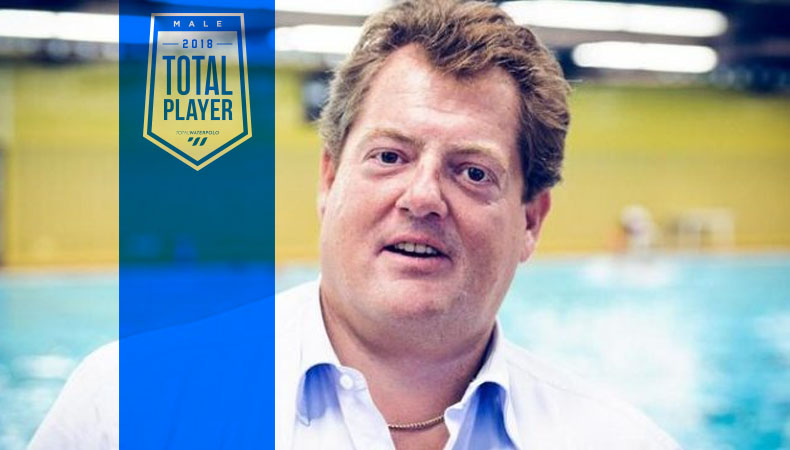 The current head coach of the German Champion WASPO 98 Hannover is next to pick his Top 5 picks for 2018.

Karsten Seehafer has been with his team since 1993 and lately invested large amounts to raise WASPO to the top. Famous for his somewhat picky selection when it comes to the club’s bench, he prefers the players who’ll grow with the team.

Coach Seehafer has proven his knack for building strong teams — from their recruitment and contracts to calculating future potential and fitting new players into existing rosters. With that in mind, see who he picked for the best in 2018! 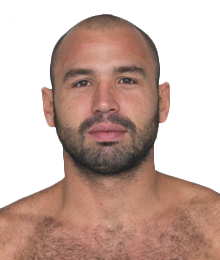 The most complete player. He always brought his high-level performances in both major tournaments, the Champions League and the European Championship.

“Pavić was the key player for Olympiacos’ win in the Champions League.”

“One of the rare players who can be dangerous in all situations and play on all positions.” 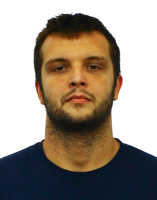 “Lončar is currently without a doubt one of the best center players in the competitive pool.”