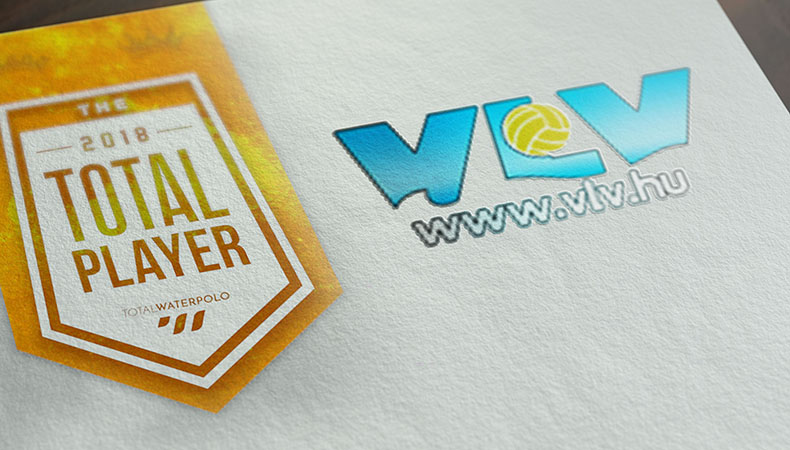 Today, our friends from Hungary joined in to pick their Top 5 in both Female and Male categories!

VLV is the Hungarian water polo portal with a long-lasting tradition and a rich base of knowledge on both the game and the players. See their Top 5 picks! 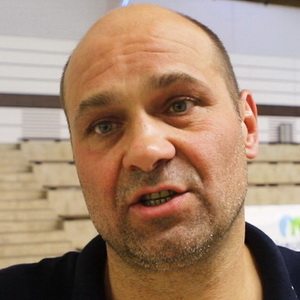 As for the time being, vlv deals only with men’s water polo, but the editors asked László Tóth, the assistant head coach of the Hungarian women’s national water polo team, to vote on behalf of vlv for the best female player. See the result below:

“She was the leader of the Dutch national team that won the European Championships. Her excellent play greatly contributed to the victory of her team.”

“A strong player from the American national team who played in Hungary this year. The whole time she’s been showing her remarkable knowledge of the game.”

“One of the best center players of the Greek national team. Her endurance and self-confident center play is really remarkable.”

“She is a strong player in the Russian national team. In addition to her efficient organizing skills, she excels in powerful shots.”

“Pinedo is a Spanish goalkeeper who performed outstandingly in both his national team and club. He was chosen as the best goalkeeper of the European Championships. With his club, he won the bronze medal in the Champions League.”

“With 17 goals in the last season, this Greek player was the top scorer of the European Championships in Barcelona. In the Olympiakos vs. Pro Recco Champions League final, he scored four decisive goals.”

“He returned to the Montenegrin national team after a year’s break. He was the leading player in his team, carrying them to victory against the Hungarians in the World League Super Finals in Budapest. With Pro Recco, he won the silver medal in the Champions League.”

“A really enduring player. In his umpteenth season, he was the leader of the Serbian national team which reached the top this year again: they won the European Championships. In Pro Recoo, he won the silver medal in the Champions League.”

“He became the leader of VK Jug Dubrovnik and the Croatian national team. Along with the national players, he won the first ever European Cup, scoring six goals against Spain in the finals.”