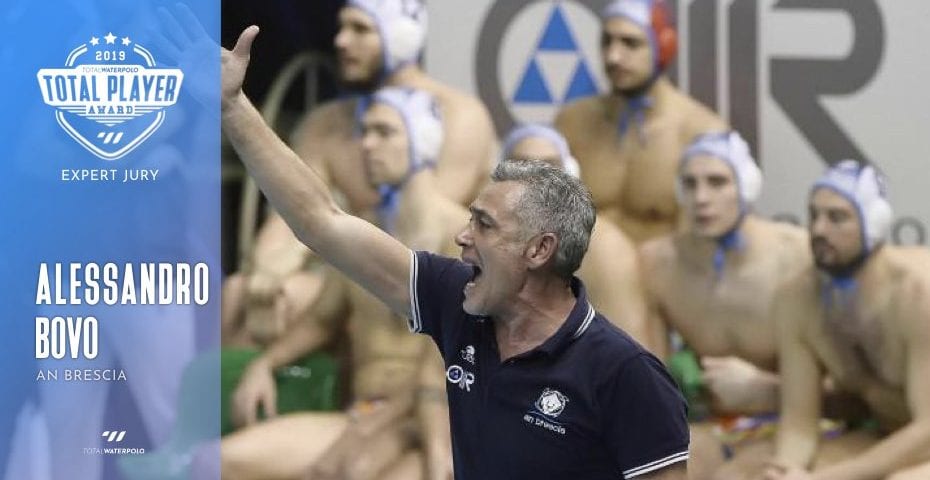 Alessandro Bovo played for the Italian national team during the “Golden era of Settebello”. He represented his native country at two consecutive Summer Olympics and won two medals – gold in 1992 and silver in 1996. He was World and European Champion with Italy, while he started the coaching career in 2007. After a season in the junior team of Savona, he moved to AN Brescia and since 2008 he has been coaching the senior team.

Brescia won the LEN Euro Cup in 2016 with Bovo on the bench, while his squad has been the 2nd best team in Italy in the last few years.

Del Lungo played outstanding at the World Championships and had an excellent season with the club.

The MVP of the Champions League and the best player at the LEN Europa Cup Final 6.

He gave an important contribution to Italy’s and Pro Recco’s wins.

Di Fulvio had a great World Championships, where he was voted the best player.

He led Olympiacos towards the Champions League final game and was the best scorer of the  competition.