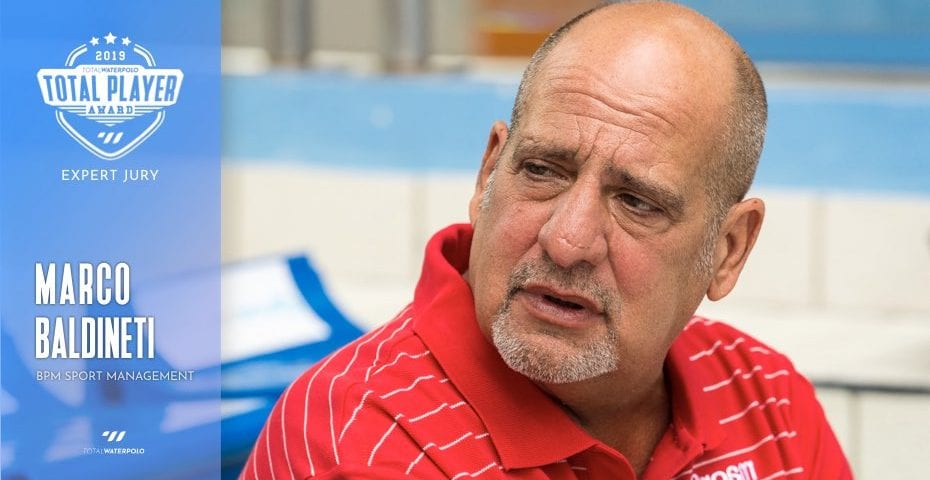 Marco Baldineti , Sport management head coach, was an Italian Olympian. He played for “Settebello“ at the 1984 Olympic Games in Los Angeles. In the same year, he won the European Cup (Champions League), as a member of Pro Recco’s squad.

He has been a coach for years, while he has been leading Sport Management in the past few seasons. His club achieved the biggest success in its history in the last season, by finishing 7th in the Champions League. Sport Management arrived at the Final Eight after a long journey, as they started their European campaign in the first qualification round.

“Thanks to motivation with sacrifice and commitment, he was able to go back up to become world champion.”

“The best player of the Champions League and the LEN Europa Cup.”

“He did a great job while playing for Olympiacos, especially in the Champions League. Now, he leads Jug successfully.”

“He had a good season with the club and an excellent summer with the national team which won the silver medal at the World Championships.”

“A very stable and reliable goalkeeper.” 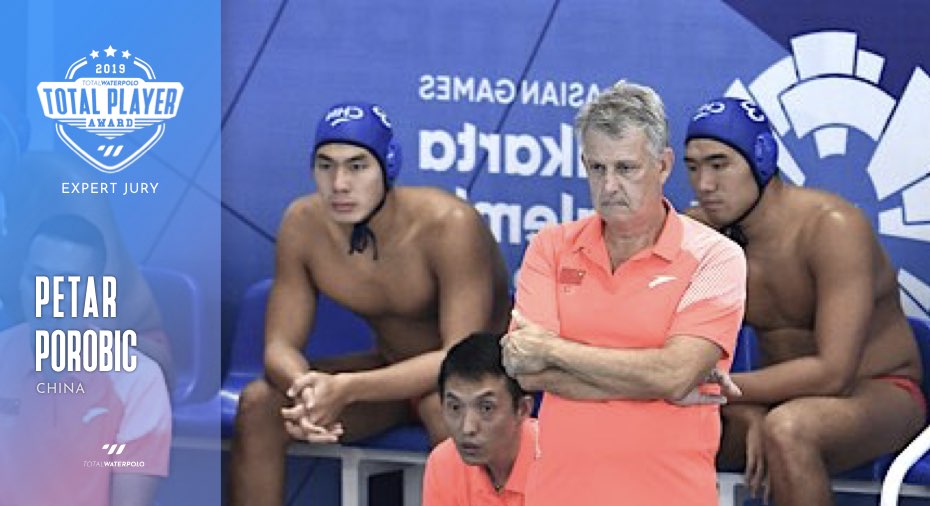