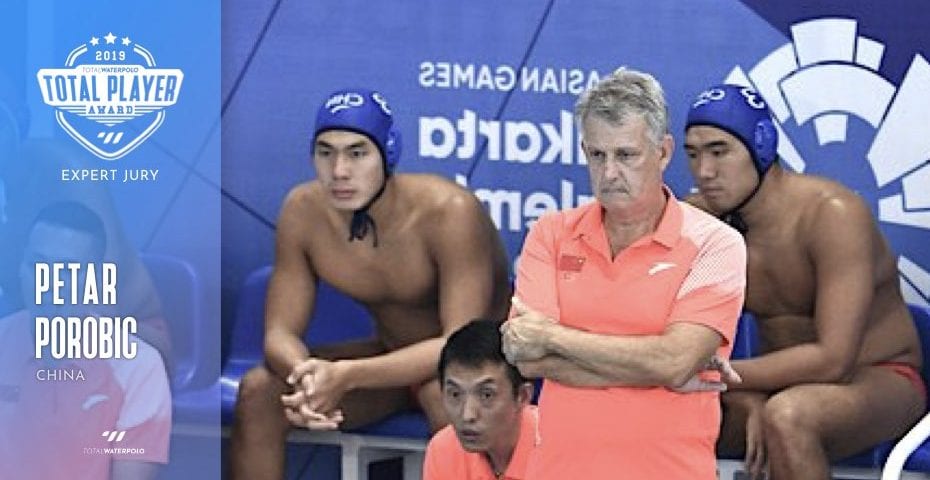 The voting for the Total Player award is continuing with Petar Porobić,  the ex-player from Montenegro, who currently works as the coach of the male national team of China.

He is the president of the World Water Polo Coaches Association.

“Varga had a decisive role in Ferencvaros’s and Hungary’s successes.”

“The MVP of the World Championships and one of the key players in Italy and Pro Recco.”

“The best player of the Spanish team last season. He is constantly improving his play.”

“Joković had a very good season in the club and in the national team and was the best player in the match for the bronze medal at the World Championships.“

“The best scorer of the World Championships. Ivović  is a great leader both in Pro Recco and the team of Montenegro.”