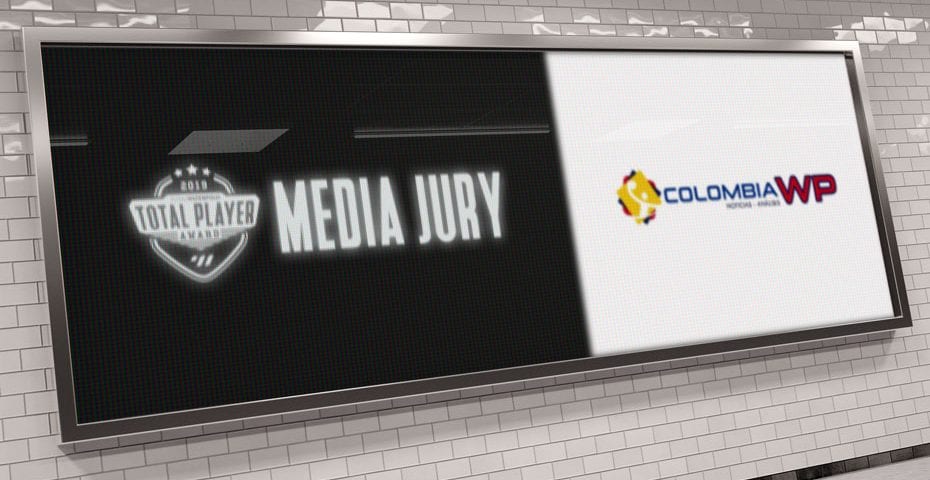 For the first time, one of our jurors in the Media jury is Colombia WP.

This web location offers a lot of information about water polo in Colombia, but also the news from all over the world. Besides news, ColombiaWP publishes the analysis of the game, videos…

“The best player in the world. He makes a difference in each of the matches he plays for the club and for the national team.

“The important player in his club and in his national team. Always makes great moves in the games he plays.

“He is a spectacular goal machine. The key player in the attack of his club and the national team.”

“One of the architects of Ferencvaros’s triumph in the Champions League’s. He is important and forceful every time he plays.”

“Strength and technique define the centre forward of the Italian national team.”

“The security for the goal. Defense’s shaft of her national team.”

“The leader of the Team USA. She is important for the team in each of its titles.”

“The force of the Dutch national team.”

“The best scorer of the last World Championships. The Hungarian national team had an impulse by her goals allowing it to be in the tournament’s top 5.”