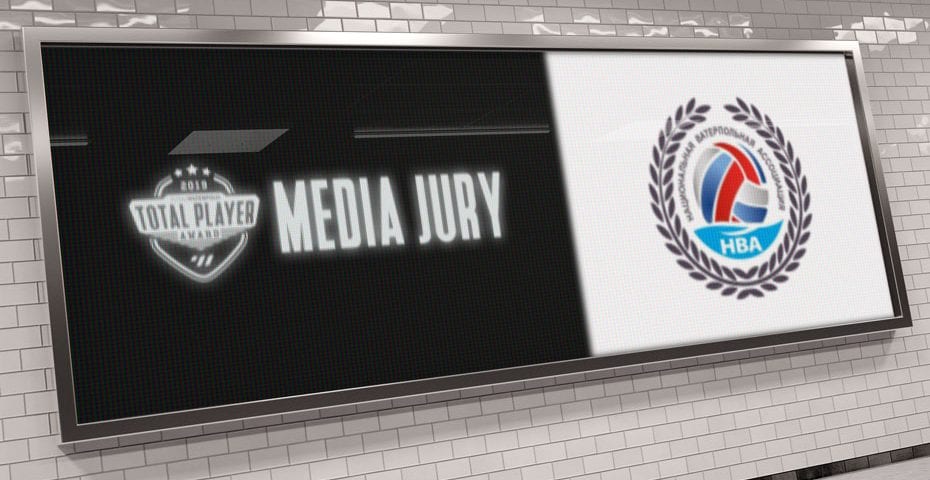 Today, we’re welcoming Ruswaterpolo – a Russian water polo web portal, which is a member of our media jury for the second time.

Their work mainly focuses on the regional leagues, as well as telling the story of the water polo development in Russia. It’s been a few years since Ruswaterpolo gained popularity among the sports lovers in Russia, and during the active years, it’s been an uprising journey. They bring news from the Championships and the Federation, along with analyzing big international competitions.

“Hungarian leftie had a big contribution to his club’s successful performance this year. Being a leader of a team who won one of top Europe’s National championship and Champions League in one season – is definitely a reason to be in this list.

“Dusan seems not to have noticed shifting the 5-meter line to 6. It is always a nightmare for a goalkeeper when he is awarded free throw outside the perimeter. Let alone man-up situations when his cannon is loaded on the right flank.”

“Russian water polo fans could see how powerful Kayes is when he scored 6 goals against Dynamo in Moscow last winter. Kiwi giant is an embodiment of a classic center forward. His strong play brought long-awaited medals to Australia at the World League Superfinal and left his team inches away from the World Championship’s semifinal.”

“Munarriz has grown a lot over the last couple of years. His shots become more and more precise from wherever he shoots. Now he is one of the leaders both in Barceloneta and the national team. “

“Francesco has been steadily improving his game recently. He is one of the most universal players these days and under the new rules he seems to be on top for long.”

“She was a key person in the success of the US National team this year. No offense for other goalkeepers, but she is at a whole different level.”

“She has a divine goal-scoring instinct.”

“A very fast player, who can play on both sides of the team.”

“She is a player with an excellent shot. In 2019, she won the Champions League and the world title with the USA.”

“A great goal-scorer. Beatriz Ortiz was one of Spain’s leaders in Gwangju.” 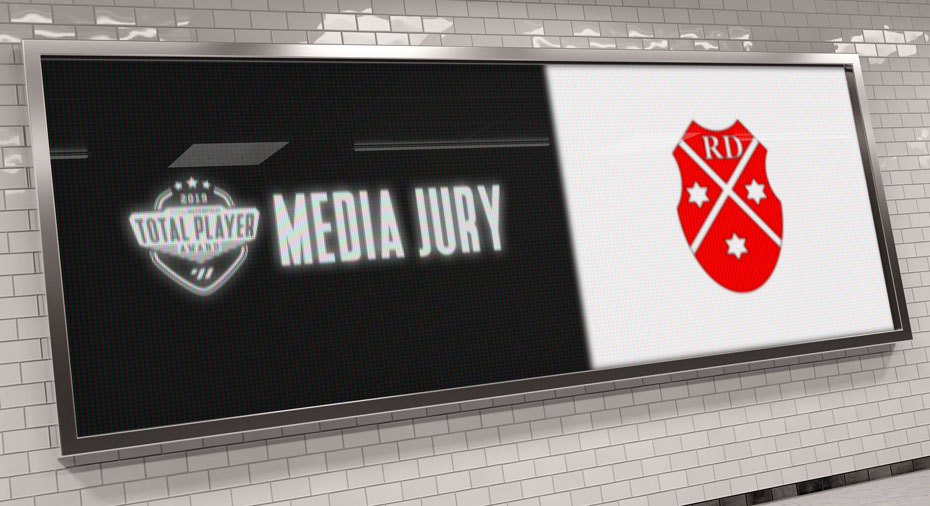