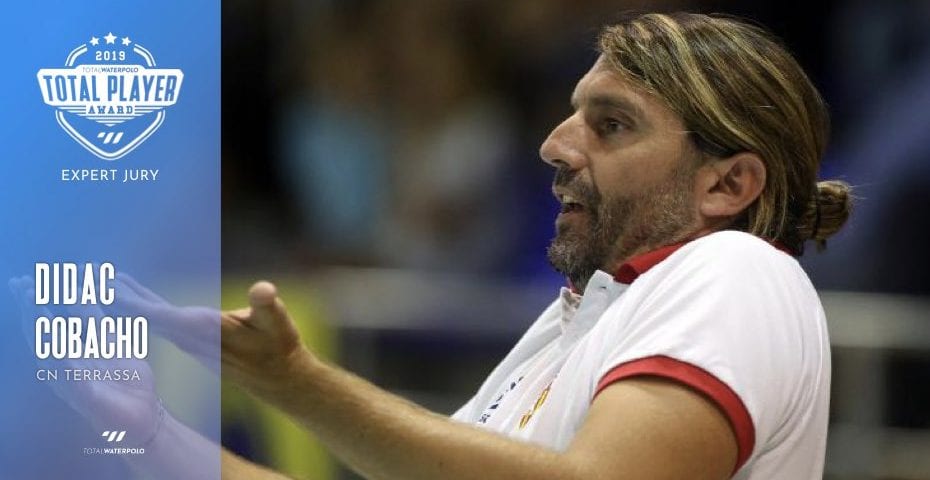 Dídac Cobacho, the head coach of the Spanish team Terrassa, is the most responsible person for a historic success of this club.

Terrassa went through two qualifications round and qualified for the Champions League for the first time in the history of the club which was founded in 1932.

“He is a complete player and he led his team to win the Champions League.”

“One of the most complete players in the history of water polo.”

“Without any doubts, he was the best player at the last World Championship. The key player of his current team Pro Recco.”

“He has great experience and an excellent career. He’s been a key player in Jug’s successes and essential for Croatia’s 3rd place at the World Championships.”

“The best goalkeeper of the last World Championship. He had an awesome performance in the final.”