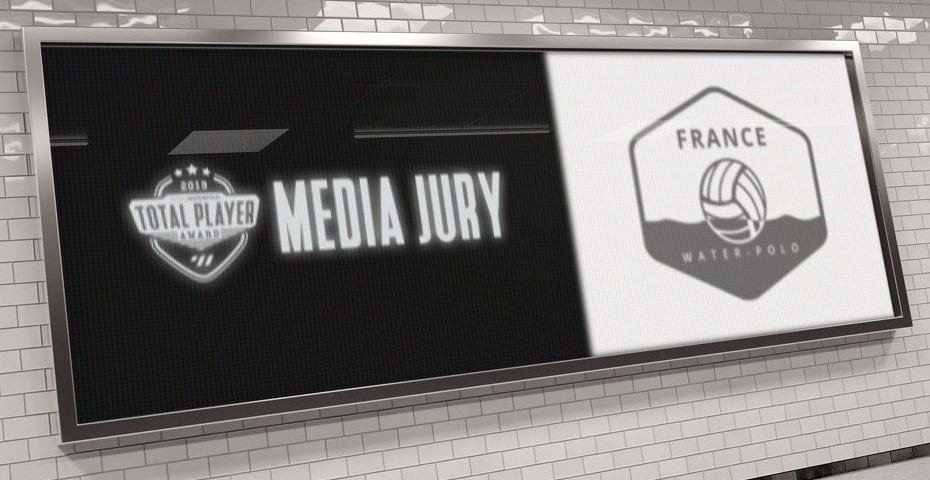 France Water Polo is the French website that covers not just the events in French water polo, but also publishes a lot of the articles about training techniques, tactics and interesting interviews.
We welcome France water polo for the first time in the Total Player Award jury!

“He was an important player in Ferencvaros’s European campaign.”

“The best striker of the Champions League last season.
He had some excellent games in the Final 8 tournament”

“A big offensive value for Pro Recco, every year.”

“The world champion with Italy.”

“The best player in the world, she has won everything this year with her club Sabadell and the USA national team. She was the top scorer in the Euro League final and in the final of the World Championships.”

“Currently, the best goalkeeper in the world. She was outstanding (14 saves) in the final of the World Championships against Spain.”

“She also won everything this year and is always decisive in the big games.”

“Bea Ortiz won everything with her club Sabadell. She scored 3 goals in the Euro League final and reached the final of the World Championships with Spain. In the gold medal match against the USA, she scored two goals.”