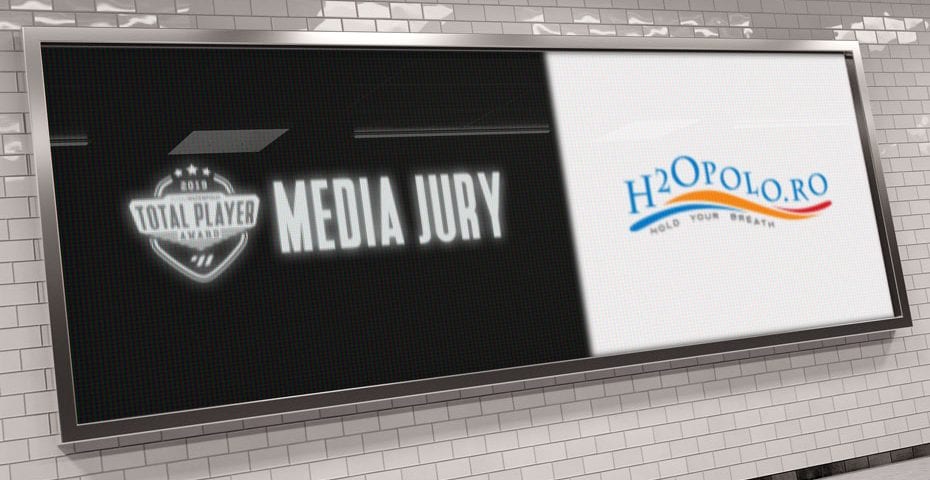 H2O Polo is a Romanian Water Polo portal focused on worldwide games, as well as keeping the scores of the best players and teams.

“Italy’s striker won the gold medal in Gwangju with his national team and also he was rewarded with the MVP of the World Championships.”

“Spain reached the final in Gwangju and their goalkeeper, Dani López Pinedo was again the leader of the team. He was chosen as the best goalkeeper of the World Championships.”

“Winner of the Champions League with Ferencvaros, Denes Varga claimed his second MVP title in the Final Eight in Hannover. He definitely deserves a place among the Top 5.”

“Throughout 2019, Jakšić proved capable of achieving the highest level of play. He won the Champions League with Ferencvaros and the World League with Serbia. By taking the 1st place in World League, the Serbs became the first team which qualified for the 2020 Olympic Games in Tokyo.”

“Maro Jokovic won the bronze medal with Croatia in Gwangju scoring 6 goals in the match for the 3rd place against Hungary. Still one of the best left-handed players in the world.”

“Tarrago got the silver medal at the World Championships in Gwangju 2019 and she was nominated as the MVP of the tournament.”

“The best goalkeeper of the World Championship and won the silver medal with Spain.

“The Hungarian player has been crowned as the top scorer of the women’s competition in Gwangju, 2019.”

“For a few seasons, Prokofyeva is one of the best players in the world.”

“She was one of the key players in the Dutch’s road towards the LEN Europa Cup and other trophies and had a great season with Orizzonte, which won the LEN Trophy”.