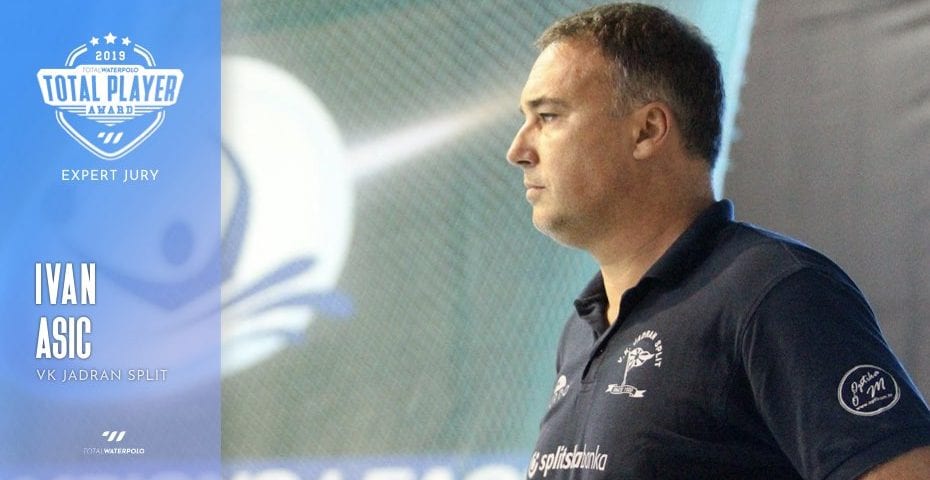 The golden age of water polo in Split was the last decade of the 20th century. Jadran Split won two titles of the European champions in a row (1992 and 1993), while POSK Split clinched the winning trophy in the Champions Cup in 1999.

In the last few years, good water polo has been playing in Split again. Jadran is competing in the Champions League for the second consecutive season.

“Jokovic is the most complete water polo player in the world today. He is a leftie who plays outstanding both in the defence and in the attack. He was the best player of the Croatian national team and  Jug this year.”

“The best Italian player, an excellent attacker. He is the key player in Recco and in the national team, which won the gold medal at the World Championships.”

“The best attacker in the world. He had an extraordinary season with Ferencvaros.”

“ The best centre back in the world in the last few years. He proved that in the Champions League and at the World Championships.”

“Olympiacos’s main player. I really like this player. He is still young but already plays excellently. He will be one of the best players in the world in the following years.”