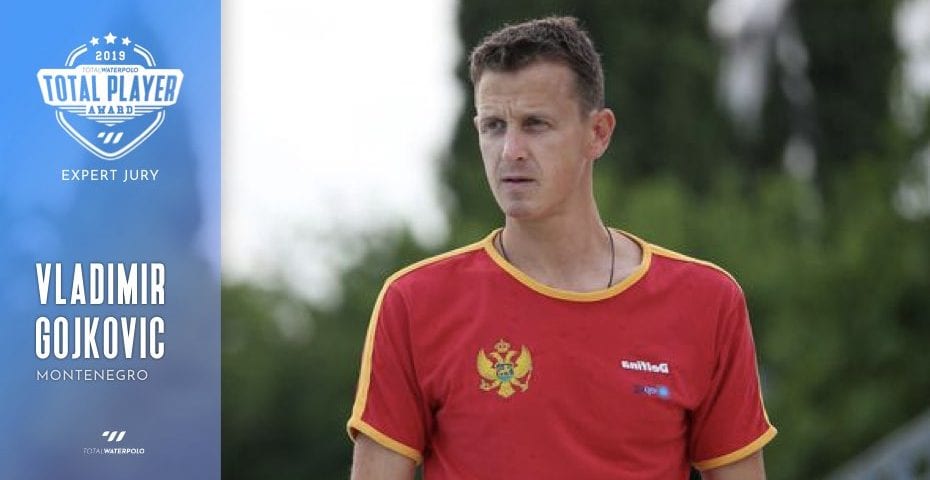 As a former player, Gojković is best known for winning the silver medal at the 2004 Olympics and the gold at the 2005 World Championships. Later, he got another gold, playing for Montenegro at the European Championships in 2008.

Before becoming the head coach of the Montenegrin National Team, he started with Jadran Herceg Novi. In 2016, he led Montenegro to the silver medal at the European Championships in Belgrade.

This year, he took a one-season break in Jadran, because he is focused on work with the national team.

“Varga won all three final games in which he played this season. He led Ferencvaros and Hungary. That leadership is an important part of his play which maybe wasn’t so expressed in the past few years, and because of that, he deserves my vote.”

“I had a dilemma about who was better this year – Di Fulvio or Varga. Di Fulvio played awesome at the World Championships. In my opinion, he is the best attacker on the left side in the world and a great thing for his development was that he had got more minutes to play in Pro Recco.”

“He has been playing very good for a few years. This year he proved that he is very strong in a duels 1-on-1 and in the center-back position. He had an excellent season with Barceloneta and also with the national team. He is irreplaceable and he always plays for a team.”

“This season, he raised his play on a higher level. He is decisive in the key moments. This is something he missed before. That determination is an upgrade to his perfect play in defense, an excellent shot, a great collaboration with centers. Croatia didn’t win a gold medal this season, but they were very close to the 1st place in each competition.”

“He had an awesome season. Ivovic is inviolable in the center-back position. In my opinion, he is the most powerful player in the world. Ivovic is always subordinated to the team. He always gives his best.”