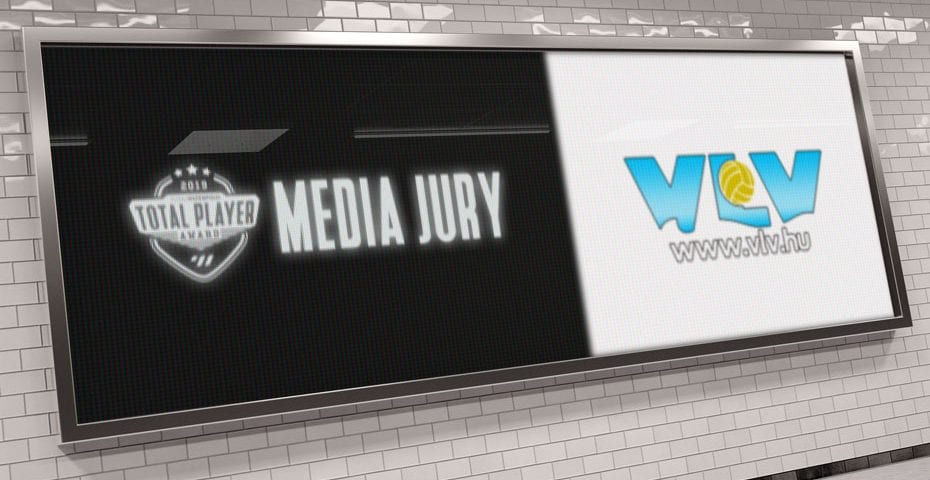 The next jurors in the voting for the Total Player Award are editors of the website VLV.

VLV is the Hungarian water polo portal with a long-lasting tradition and a rich base of knowledge on both the game and the players.

In voting for the best male players, VLV did something extraordinary.

The head coach of the Italian national team

But since this is a Player’s award here is the list of five best players in the last season:

“Played in the best form of his life this year, but he could show it only in the Europa Cup, the Hungarian Championship and the Champions League, as he suffered a broken finger in the first match of the World Championships. Even though he joined his team right after it happened, obviously he could not add much to the performance of the Hungarians who finished 4th in the end. He was the team captain of the Hungarian national team that won the gold medal at the Europa Cup in Zagreb and of the winner FTC at the F8 tournament of the Champions League in Hanover. He earned the MVP title in both competitions.”

“At the age of 26, he is not only an Olympic bronze medalist but also a world champion. He holds the centre post in Pro Recco and the Italian national team. He was selected as the most valuable player of the tournament at the World Championships in Gwangju.”

“He is already 33 years old and has been a strong base for Pro Recco for the sixth year and we are not even surprised to hear that as a defender he was the top scorer of the World Championships in Gwangju with 21 goals.”

“He scored four goals for Serbia in the Super Final of the World League. He was the leader of the Serbian team for which this tournament in Belgrade was the most important event of the year. He also became MVP in this tournament.”

“He played a big role in getting the Spanish national team to the final of the World Championship.”

As for the time being, VLV deals only with men’s water polo, but, as in 2018, the editors asked László Tóth, the assistant head coach of the Hungarian women’s national team, to vote on behalf of them for the best female player.

“She is the very well-trained, strong goalkeeper of the American national team that won the World League and the World Cup. She played a decisive role in her team’s victories.”

“She is also an American player in a leading role. She is extremely versatile and strongly coordinates her teammates, and her merits in the success of the Americans are indisputable.”

“A strength of the Hungarian team, she excelled herself again as the top goal scorer of the World Championships.”

“She was the MVP of the World Championships. She played in a great form throughout the matches.”