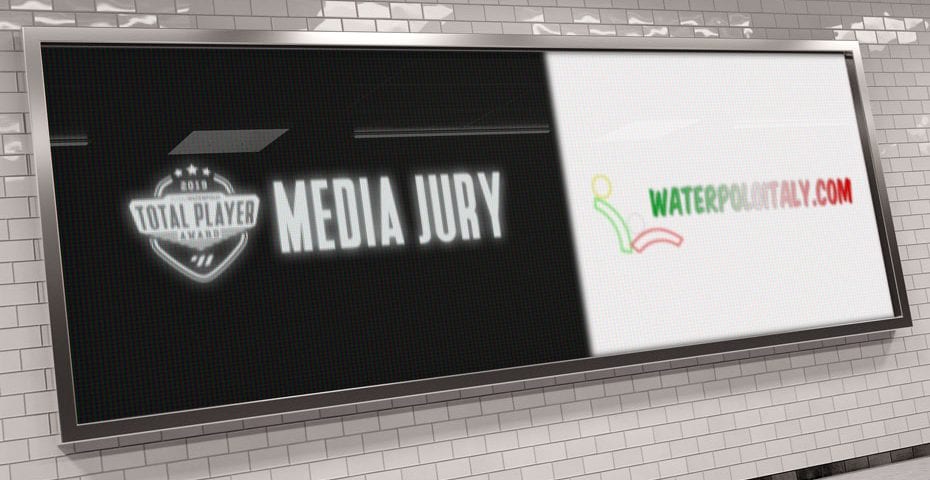 For the second time, we welcome Water Polo Italy – an Italian web portal that has been on the scene for a few years.

Mainly focused on the Italian leagues, it also brings news from all the biggest competitions in water polo. The portal is focused on delivering the best insights and analyses to its Italian audience, so we were looking forward to seeing their choices for Male and Female Categories.

“In 2019, Pro Recco’s striker was the best Italian and European player. The new rules have exalted the athlete’s ability: he has excellent game viewing, great speed, shooting unstoppable. There is much of his quality in the conquest of the world gold.”

“He has the game of water polo in the “head”: he deserved the position of a leader both in the Spanish team, as well as in Barceloneta.  He is “the terror” for the opposing defenses. Since he was relieved from the defensive tasks, he became one of the most dangerous attackers in Europe. He is the future of Spain.”

“Pro Recco’s central defender, who won everything with his club, is a leader of the team. His main features are physique strength, great game viewing and unstoppable shots.”

“Water polo is not widespread in Echenique’s native country Argentina. But despite that fact, he has produced a real phenomenon: he exploded in Spain. Recently he became the Italian thanks to his grandfather. He is a versatile left-handed, with a great fake shot, and, like all great talents, subject to ups and downs. After a slow start at the World Championships in Gwangju, he sank Hungary alone.”

“A goalkeeper who probably only lacks height: she is 171 cm high. She was the revelation at the recent World Cup where she demonstrated to be a very difficult obstacle to overcome. Already rewarded as the best goalkeeper of the last Super Final of the World League.”

“A defender with an extraordinary athletic and technical power. A great protagonist during the last season stood out during the World Championships.”

“Among the lefties of the Miki Oca’s Spanish team, she is the one who showed greater courage in decisive moments and continuity. She is able to provide valuable assists.”

“A brilliant striker, with excellent technical skills. The way she swims is extraordinary. She knows how to break opponents’ defenses by adding a pinch of spectacular at the time of execution.”

“Currently, there is no better player in the center position than this Italian who boasts power, technique, exceptional concentration and unusual determination.”