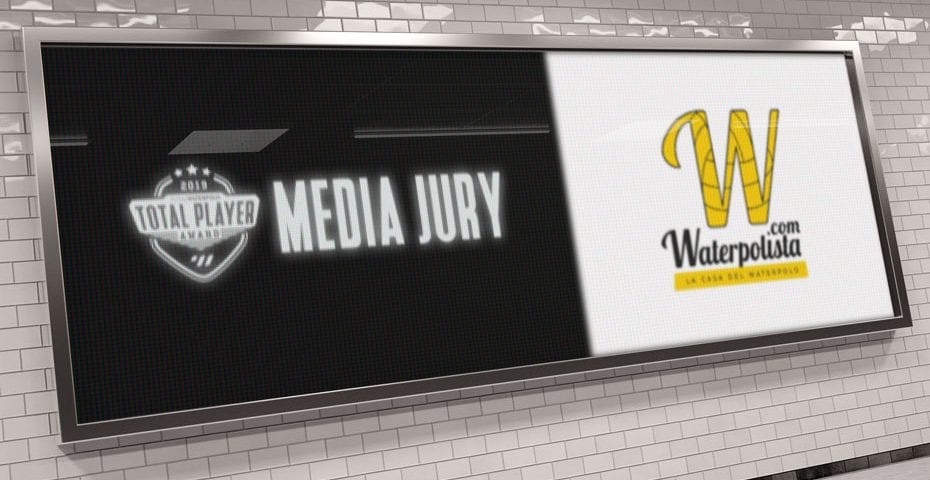 Waterpolista.com is the first and the only website specialized in water polo in Spain. It was born in 2014 with the idea to continue all the work done by the blog named “El Blog del Waterpolista” since 2009. It intends to promote water polo in Spain with daily posts and with up-to-date coverage of all the information regarding water polo, publishing roughly 15 articles a day.

Here are Waterpolista’s picks for 2019.

“For us, he is the best goalkeeper in the world, and he has shown it not only at the World Championships, but also in the Champions League. At his age, he is still fit”

“He is the soul of the Italian team. The gold medal at the last World Championships in South Korea is due in large part to his figure.”

“He remains in this Top Five deservedly, because he is the player with the greatest resource and quality on the planet”

“His shot is the most powerful in the world. He deserves to be in this ranking.”

“This was a spectacular year for the American both for gold in the World Championship and for the title of European champion with CN Sabadell.”

“She has been the best goalkeeper in the World for a while. She is able to keep the rivals at a bay in every game and this is well worth a gold medal at the World Championships.”

“The title of European champion with the CN Sabadell and her contribution to the Spanish team’s silver medal are just two of the successes achieved by the Spanish player this year.”

“She is the best buy in the world and just for that she must be in this ranking.”

“She returned to the Spanish team and she deserves to be here, after being one of the best players in the Miki Oca’s team.”