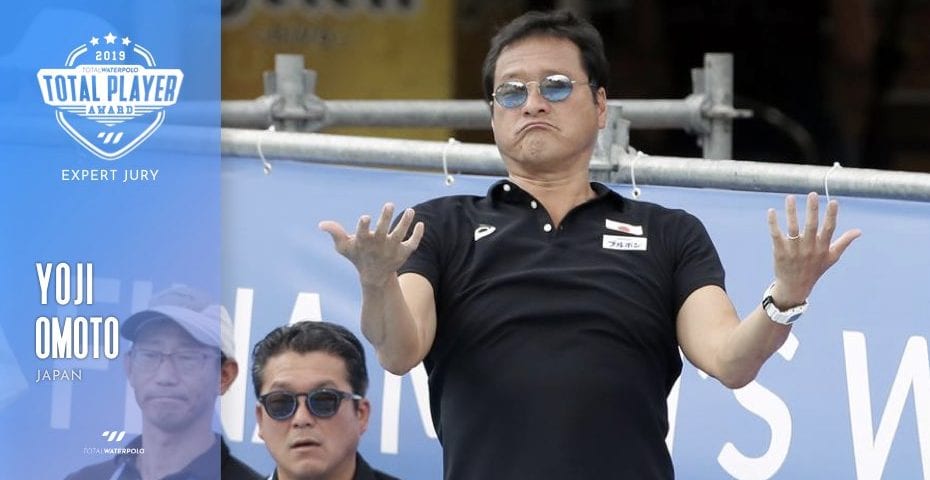 The following few years should be the peak of this generation, as Japan will be the host of the 2020 Olympic Games (Tokyo) and the 2021 World Championships (Fukuoka).

“He had a very good season in Barceloneta and led Spain to the silver medal at the World Championships.”

“One of the best Hungarian players in the last few years. He has been growing as a player from season to season.”

“An excellent defender, but also the best scorer at the World Championships.”

“Prlainovic is one of the most complete players in the world.”

„He was very important for Barceloneta’s and Spain’s successes this year.“