Igor Milanovic is considered one of the best players of all time, if not the best of the 20th century. Milanovic won two Olympic golds with Yugoslavia (1984, 1988), two World Championships (1986 and 1991) and many more titles on both the international and club stages. 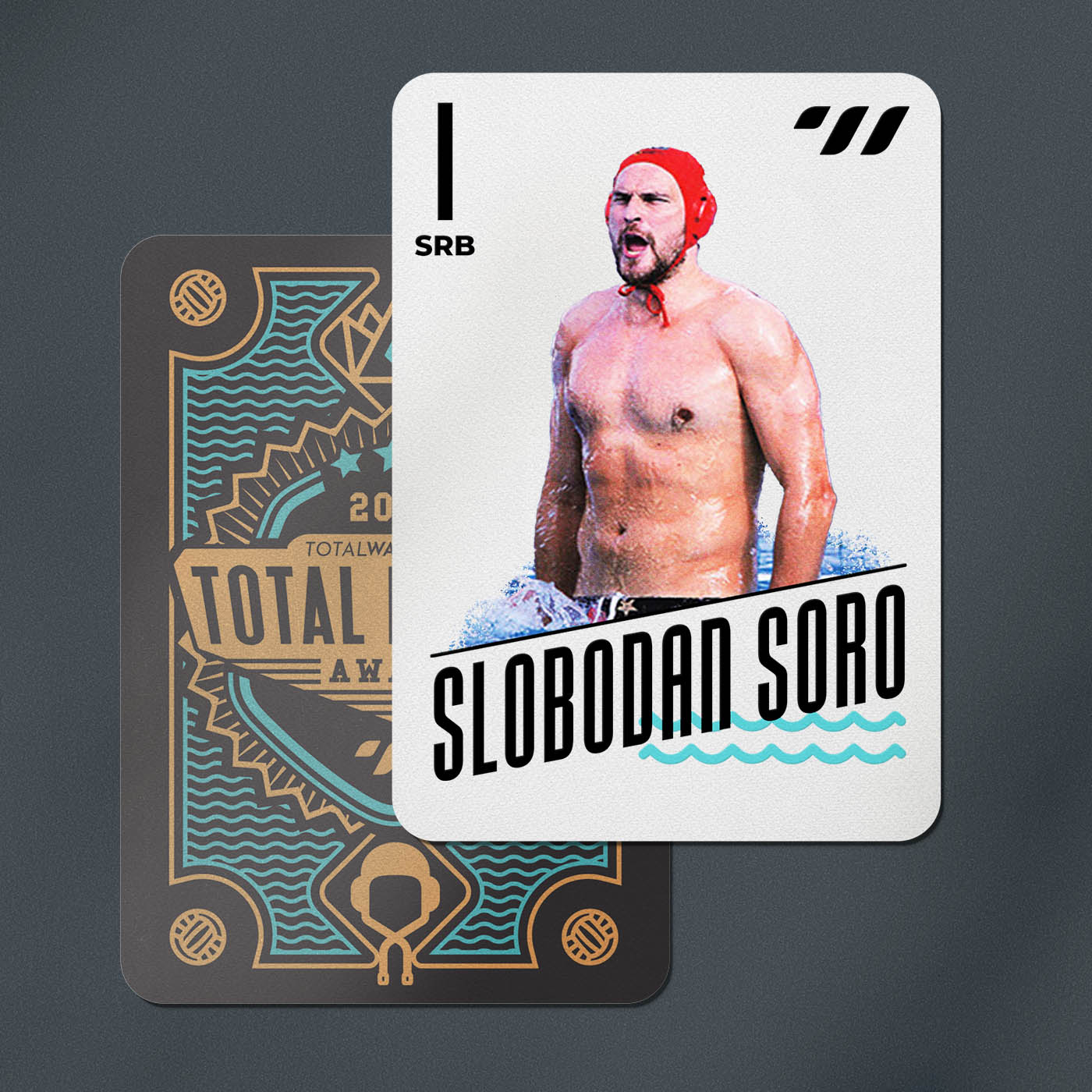 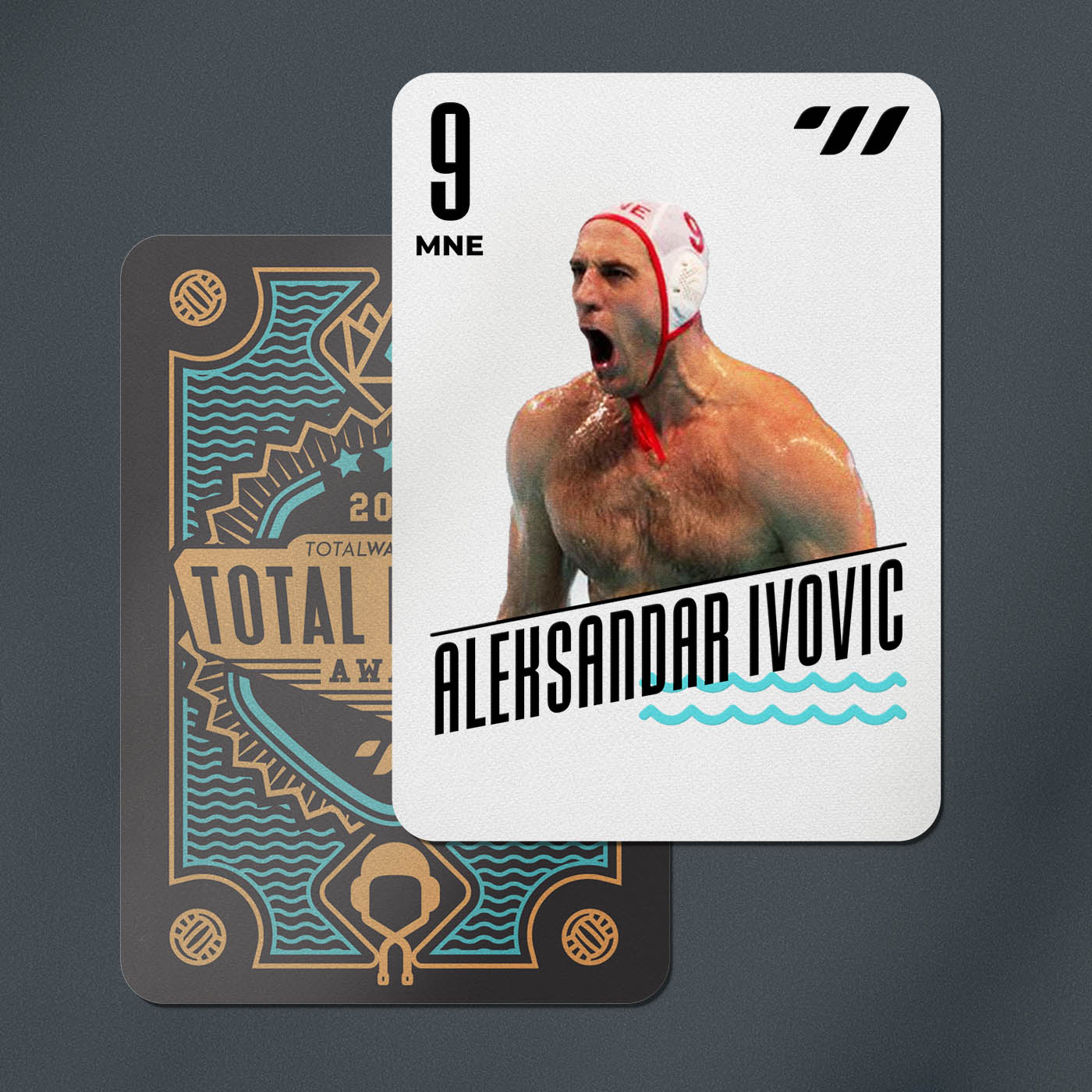 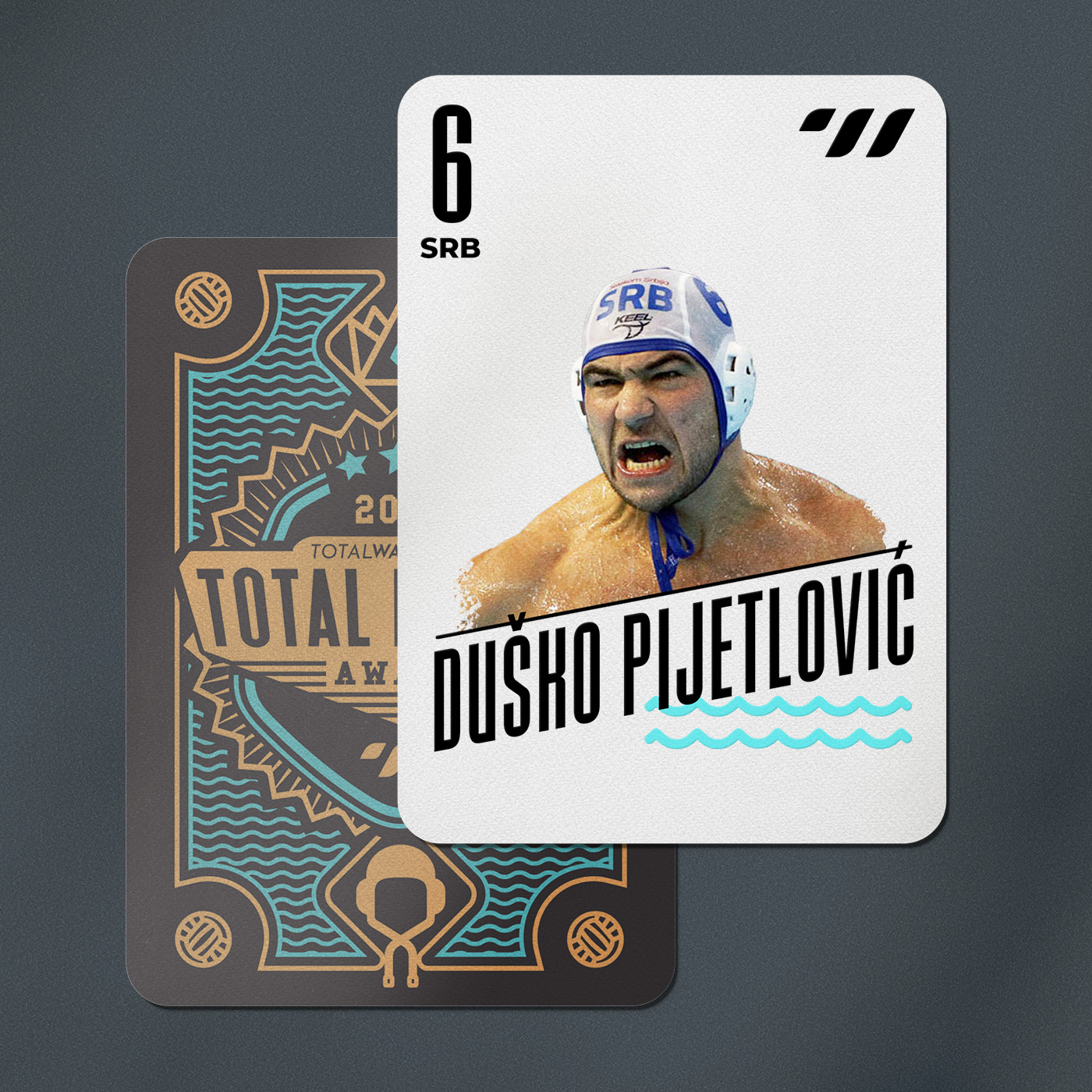 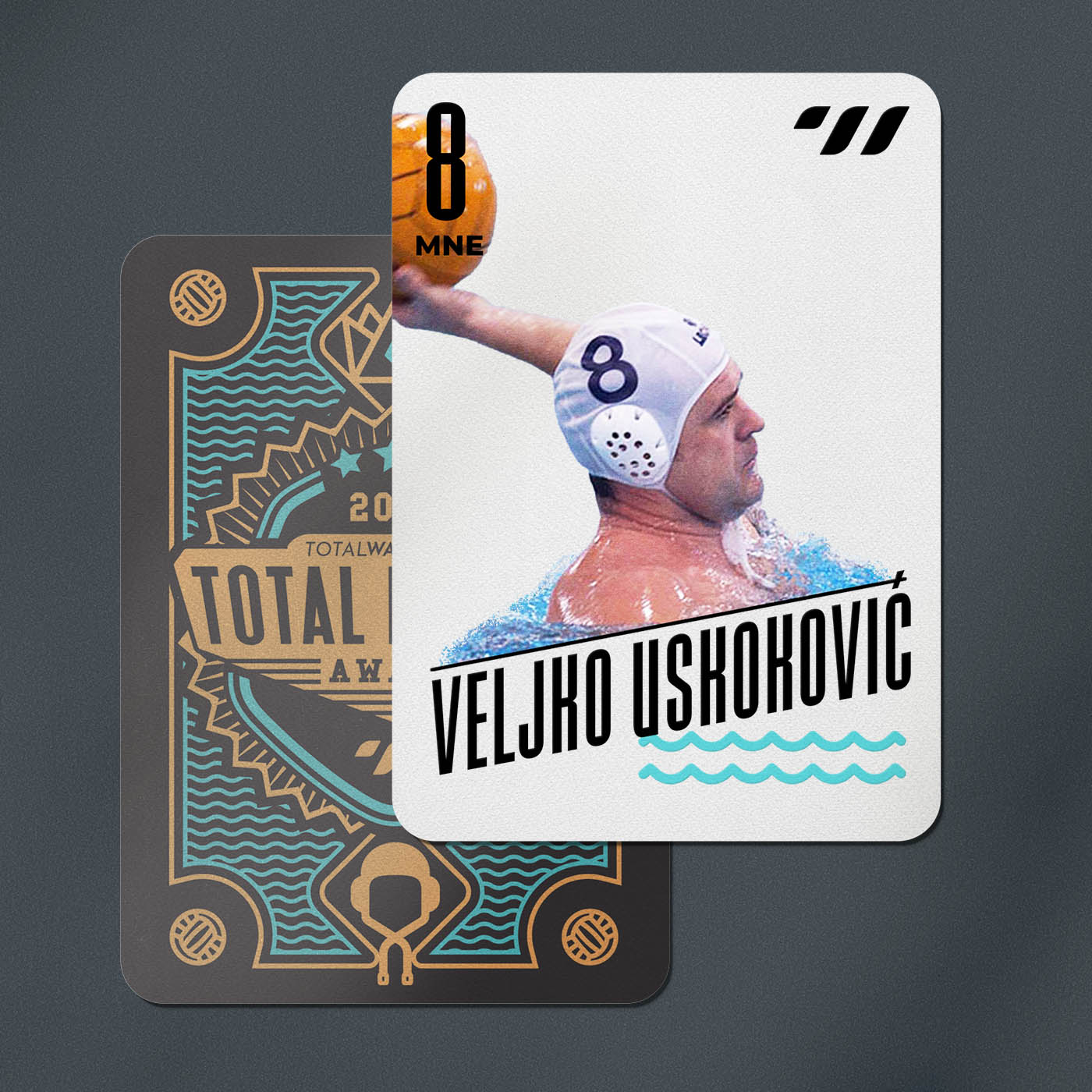 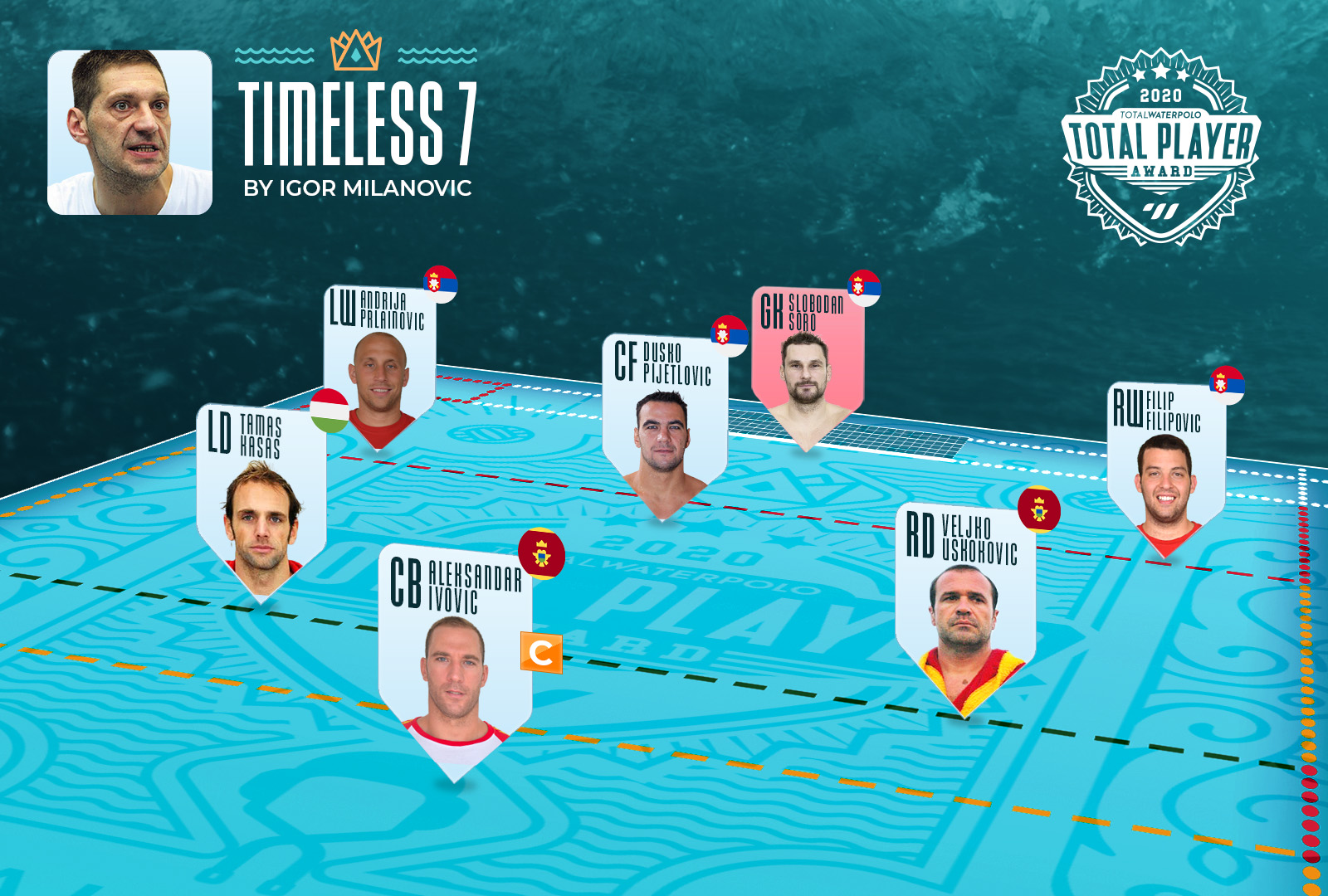