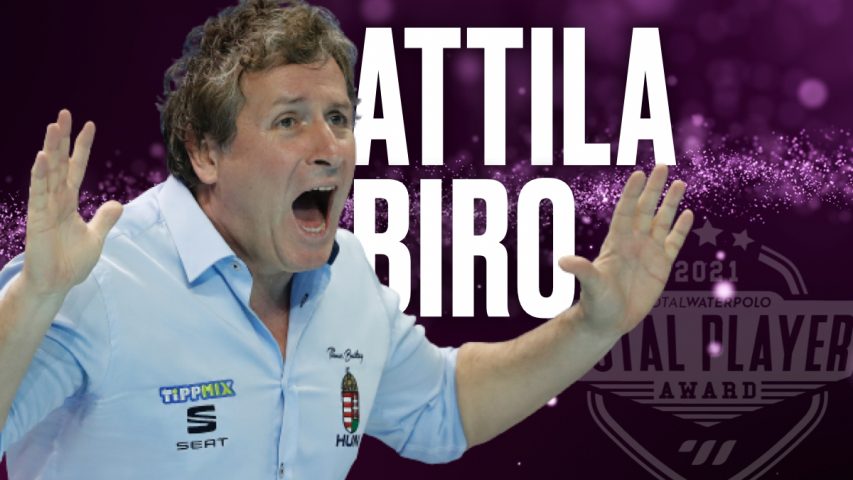 Attila Bíró is the head coach of the Hungarian Women National Team, which grabbed the bronze medal at both the 2020 European Championships in Budapest and the Olympic Games in Tokyo.

He was named for the head coach of the national team in 2015. The following year, he led Hungary to the gold medal at the European Championships.

In my opinion she was always one of the best player in the world but she became the best in Tokyo. Goals, assists, intelligent water polo. 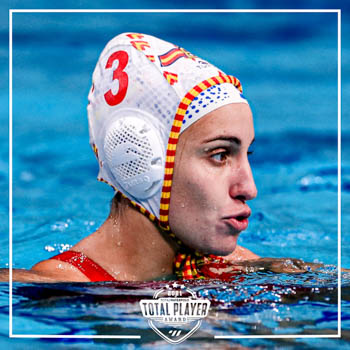 Her experience lead the Spanish team to the silver medal in Tokyo. 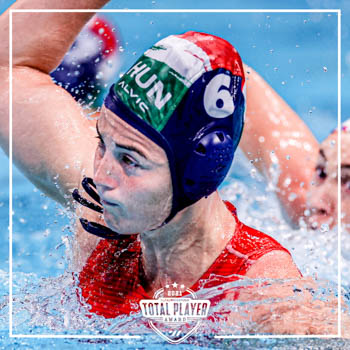 She was elected to the best 7 players of the Olympics and the best center-forward among them.

As the statistics and the final result showed she’s still among the best players and the best goalie in this year too. 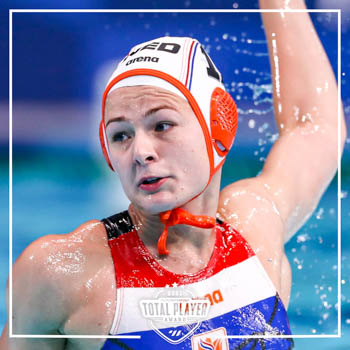 She is no longer just a talented prospect, she became the best left hander this year! 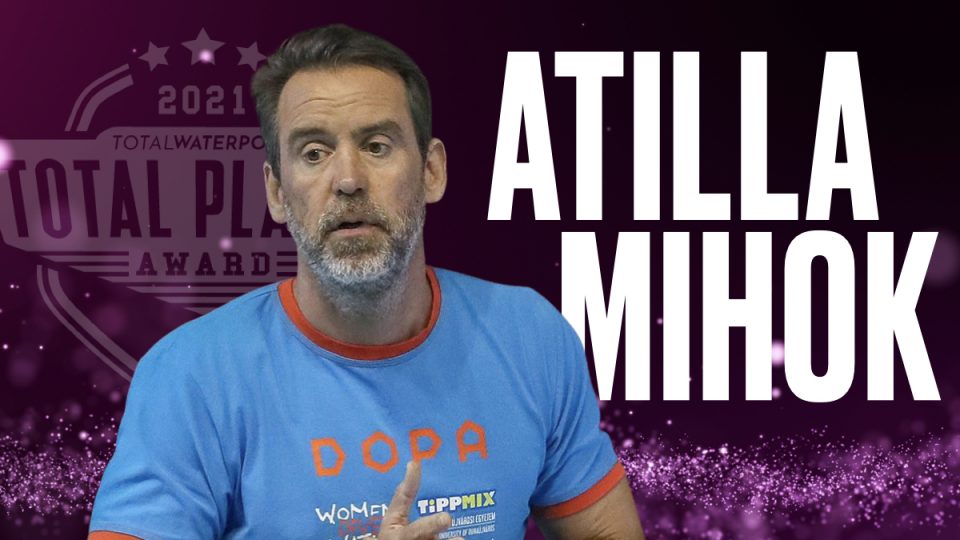 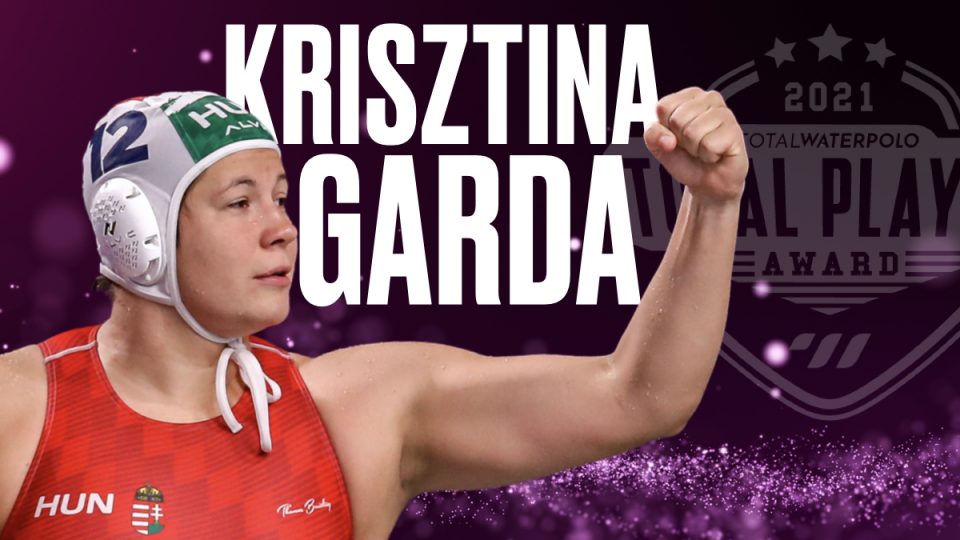