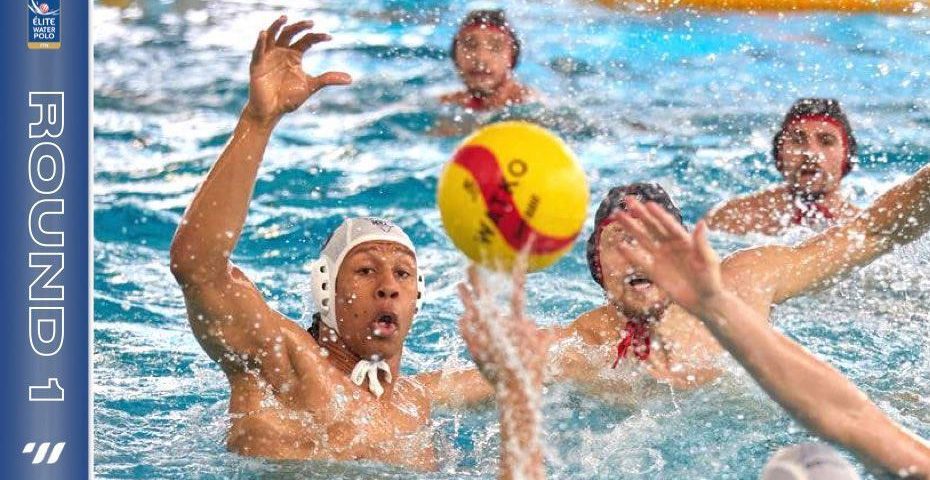 The 126th edition of the French water polo Championship has started this weekend.

Ten teams play in the league, and the most exciting match of Day 1 was played in Tourcoing. The home side defeated Pays d’Aix in a flood of goals (18:16). Reigning champion Marseille opened the season with a convincing win over Nice. Noisy-le-Sec did a clear job against Reims…

The start of the league isn’t the only important piece of information that has come from France this weekend. The French national team left without a head coach. Nenad Vukanic resigned, the Federation announced

Tourcoing and Pays d’Aix faced off in the replay of the 5th-place playoffs in the season 2020/21. A few months ago, Tourcoing was better than Aix and qualified for the LEN Euro Cup. Pays d’Aix failed to take revenge in the opening round of the 2021/22 league. After a 6:6 first quarter, it was clear that the match would probably be a high-scoring duel. Early in the second period, Tourcoing earned an 8:6 lead, but the visitors equalized (8:8). Tourcoing answered with three goals and had an 11:8 advantage at halftime. Aix didn’t equalize in the second half, but it reduced the gap to one goal a few times and trailed 14:15 before the final eight minutes. The visitors chased the rival in the fourth quarter, but they couldn’t catch up with them. Two minutes before the end, Miroslav Randjic converted a penalty shot, he scored his 8th goal (6th from a penalty) for 18:15 and decided everything.

Noisy-le-Sec, the finalists of the 2021 playoffs, opened the new season with a convincing win over Reims, which took an opening 2:0 lead. But, Noisy took control shortly after and cruised to a 16:7 victory.

Montpellier earned an away 13:9 victory over Sete. The visitors. led by Duje Zivkovic (5 goals) had a significant 11:5 lead before the final quarter and didn’t let Sete come back.

Nenad Vukanic steps down as head coach of national team

The French Swimming Federation (FFN) announced that Nenad Vukanic had stepped back as a head coach of the national team. 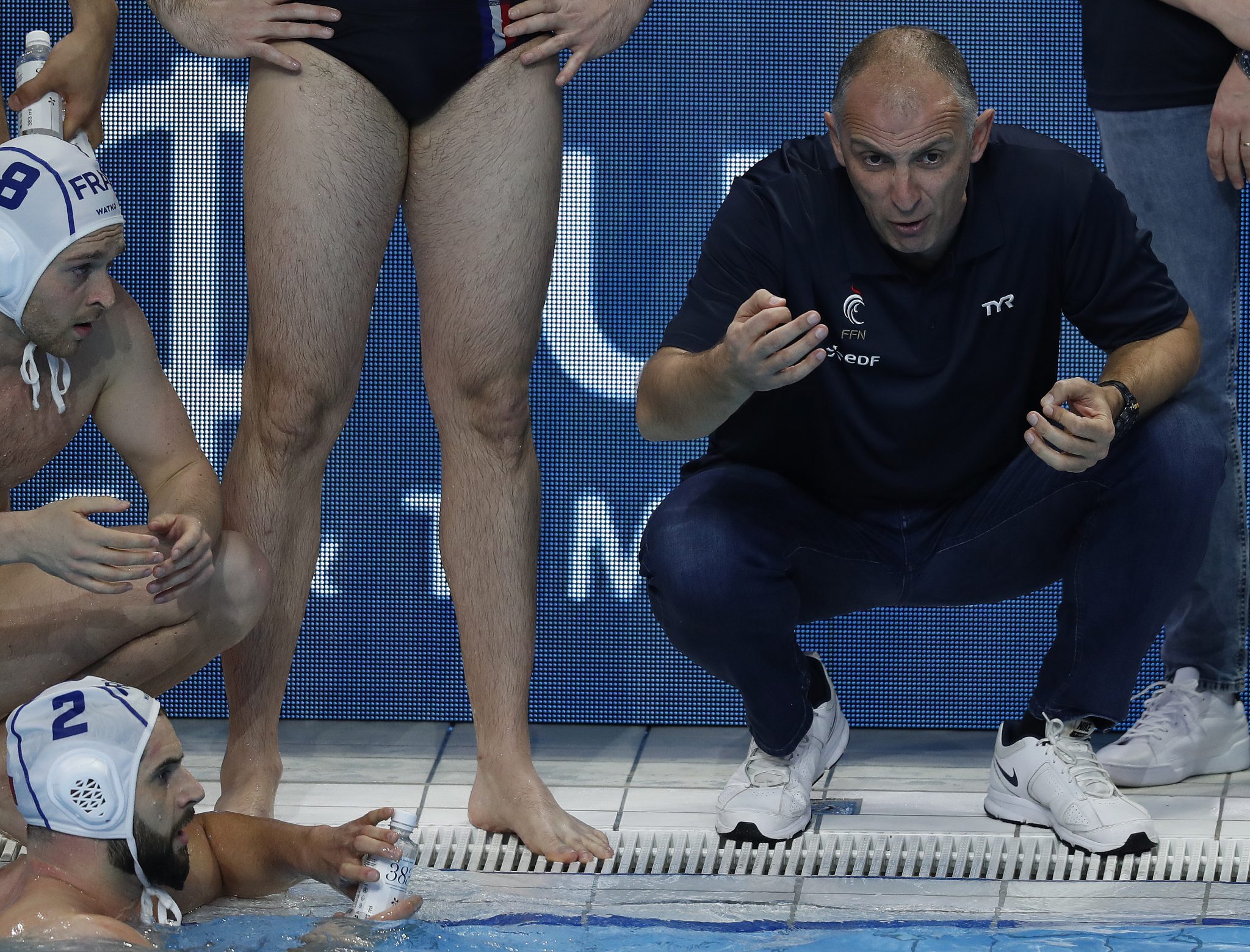 Vukanic was France’s head coach for four years. He resigned due to personal reasons, the Federation announced today. FFN said that Vukanic had started a remarkable job as France’s head coach and that he would closely follow the development of  French water polo players in preparations for the 2024 Olympic Games in Paris.

“Given the excellent relationship that existed between Nenad Vukanic and the FFN, it was decided to endorse this departure and to wish him the best possible success in a new direction of his professional career”, FFN announced and added that a new coaching staff would be appointed soon.

Before coming to France, Vukanic was an assistant coach in the Montenegrin national team. As a player, he won the bronze medal at the 2000 Sidney Olympics playing for Yugoslavia, the Champions League with Becej in the same year, etc.