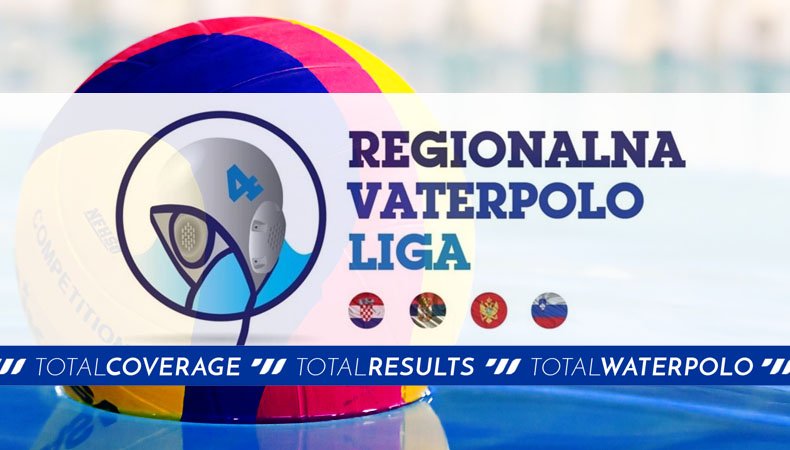 18 rounds of regular Triglav Regional Water Polo League has been played and the participants of the final tournament are announced. The tournament will be held on 13th and 14th of April on the pool of Gruža in Dubrovnik (CRO).

HAVK Mladost (2nd place) and Jadran Carine (3rd place) will open the tournament with the first semi-final game at 18:30. The second one will be played by the host Jug CO and Jadran Split, starting at 20:00

The women will open the Saturday matches. After two qualifying tournaments in Zagreb and Belgrade,  we got two teams – ŽAVK Mladost and ŽVK Crvena Zvezda – in the final. The game will be played at 18:00 for the title of the Regional Women’s League of 2018.

The two-day tournament will be up by Men’s final game at 20:00 on Saturday. 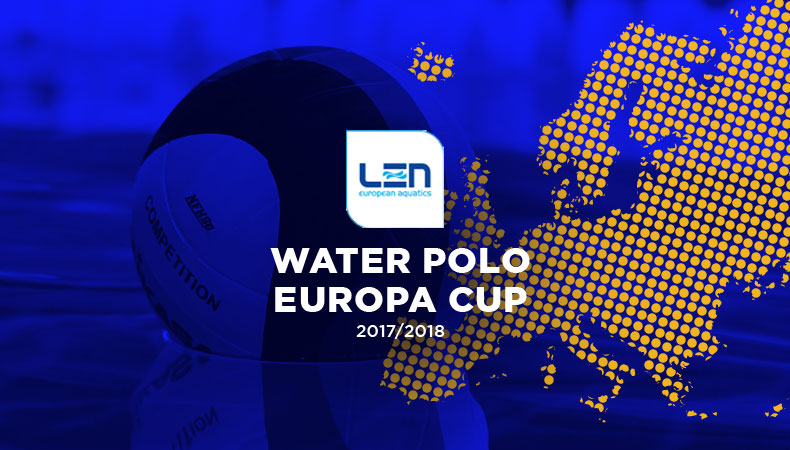 LEN Europa Cup 2018 – Draw (Ostia): Serbia to clash with Croatia in the prelims 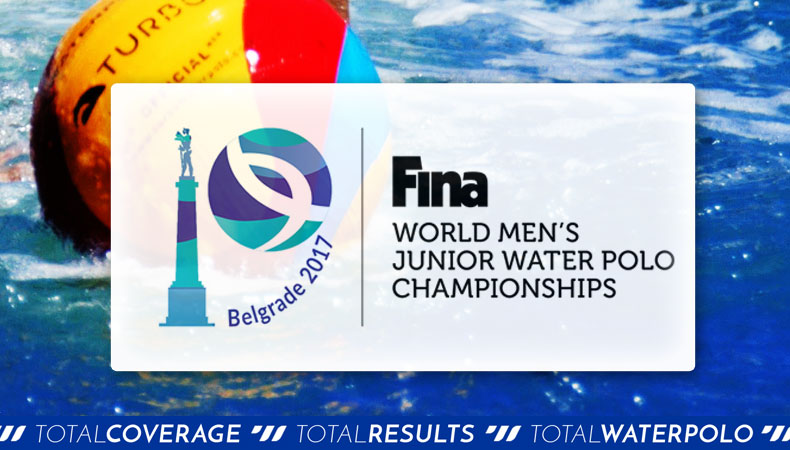 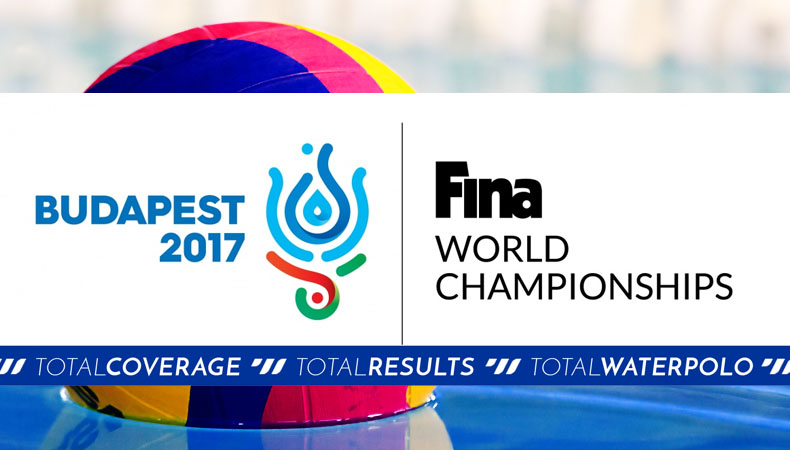