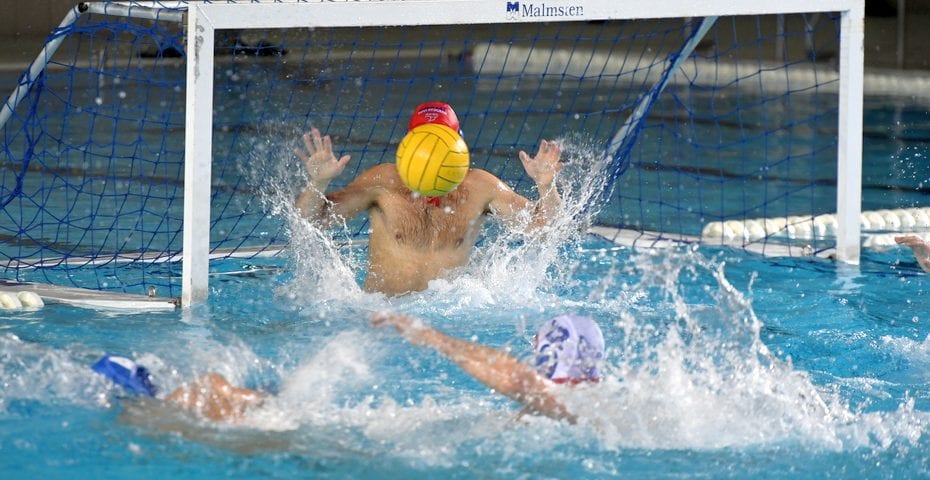 The draw for the eight-finals of the LEN Euro Cup was held in Ostia today.

Sixteen clubs from eight countries will take part in this phase of the competition. France, Serbia, and France will have the most of the representatives in the last 16 (each country has three clubs in this stage).

Two encounters between former European champions will be played in this stage.

Primorac Kotor (2009 European champion), the most pleasant surprise of the qualifications, will have a challenging task as it will play against 2017 Champions League winner Szolnok, which is one of the favorites for the trophy.

Mladost Zagreb, the seven-time European champion, will meet Barcelona (1982 champion), which advanced to the eight-finals after the unusual and thrilling finish of Group A. The standings in this group were approved after the decision made by the LEN Jury of Appeal. Barcelona – Mladost is one of the derbies of the eight-finals.

The first leg is on February 27, and the second is scheduled for March 6.

Schedule until the end of the competition

All articles about the LEN Euro Cup