U19 European Championships: Serbia and Ukraine to play for 9th 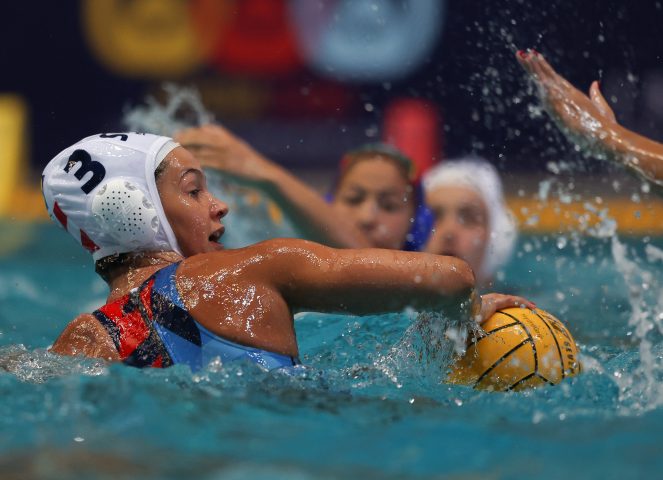 Serbia will battle it out against Ukraine for 9th place at the U19 European Championships in Netanya, after both sides were victorious in their respective Semi-finals.

In the closer of the two Semi-finals, Serbia had to come from behind to beat Portugal. Lolita Advic once again showed her quality, scoring a double hat-trick in the match.

The momentum of the game swung several times; two goals from Madalena Lousa gave Portugal a 6-3 lead after Q1, but a brace from Lolita Advic pulled the Serbs back within one at half-time.

A Tara Pejcic hat-trick in the third turned the game on its head, as the Serbs then led by two goals. Portugal were not finished fighting though, and two scores within two attacks by Carolina Fernandes put Portugal back level, 14-14. 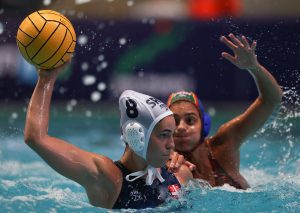 Ukraine enjoyed a demolition job over Switzerland, dominating the game 17-1. 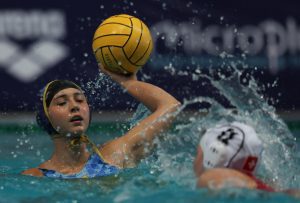