Ugo Crousillat: We have a chance in every game! 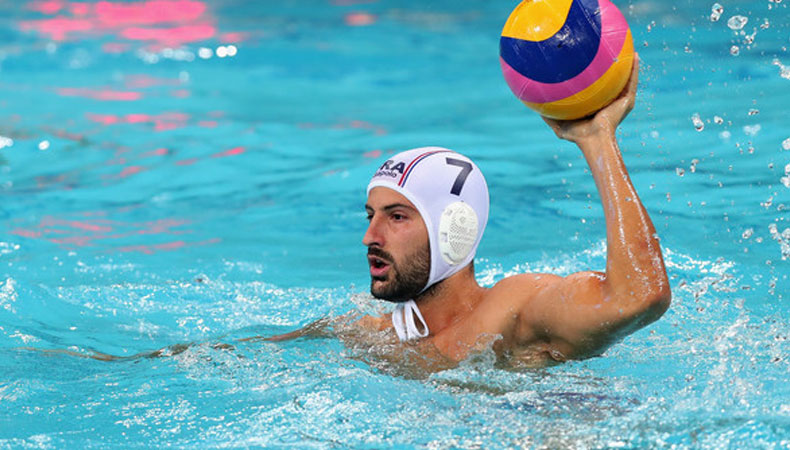 Are you focused on the game against Australia or do you think you can surprise Italy or Hungary?

What can we expect from France in this World Championship?

We have a mix of experienced players and young guys. We worked really hard and really good this summer and we will give it our best. We are really motivated. The French were not in the world championship for 25 years, so we are here to give it all and see what will happen in the end.

What is your team’s biggest strength? And which segment of the game do you need to improve?

In your opinion, which three teams are going to be on the podium?

It’s hard to say, it depends on the crossover between the groups and everything, but I would say Serbia, Croatia and Hungary.

Personally, you had a great season. what are your plans for the future?

Yes, I had a really good season, probably the best in my career. We’ve won everything this season, four trophies, so it was amazing. And next season I decided to go back to France to be closer to my family. I am joining Pays d’Aix Natation, a really good club which is improving a lot and has big ambitions

What novelties did Hrvoje Hrestak bring to France’s game/training process?

Hrvoje is a really good coach. We knew that before he came. He worked for Croatia’s national team for many years, for HAVK Mladost, and for a long time with Vjeko Kobešćak, who is one of the best coaches in the world. Hrvoje brought us many things already in these few months. We feel that we improved in some parts of the game. Everything is good and we are really happy to work with him.

We thank Ugo for sharing his insights right before the start of the men’s Water polo world championship and can’t wait to see France “debut” on Margaret Island. 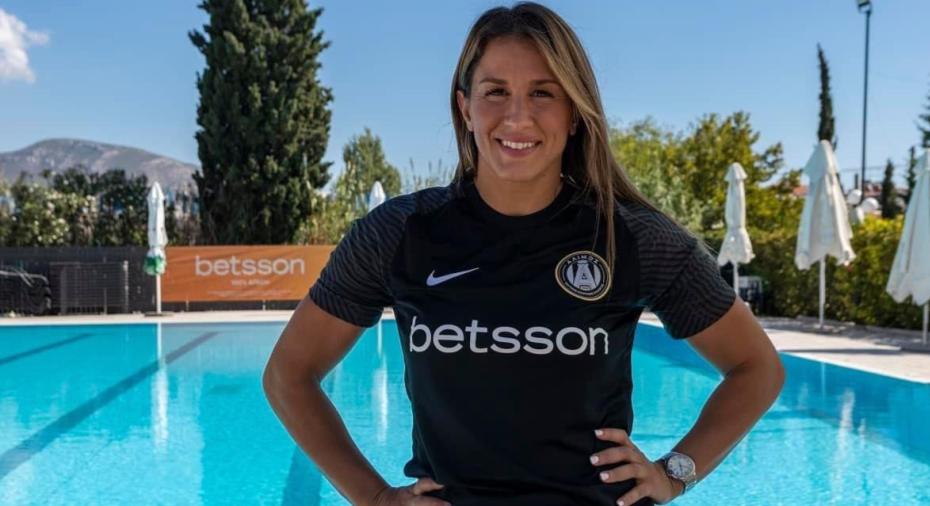 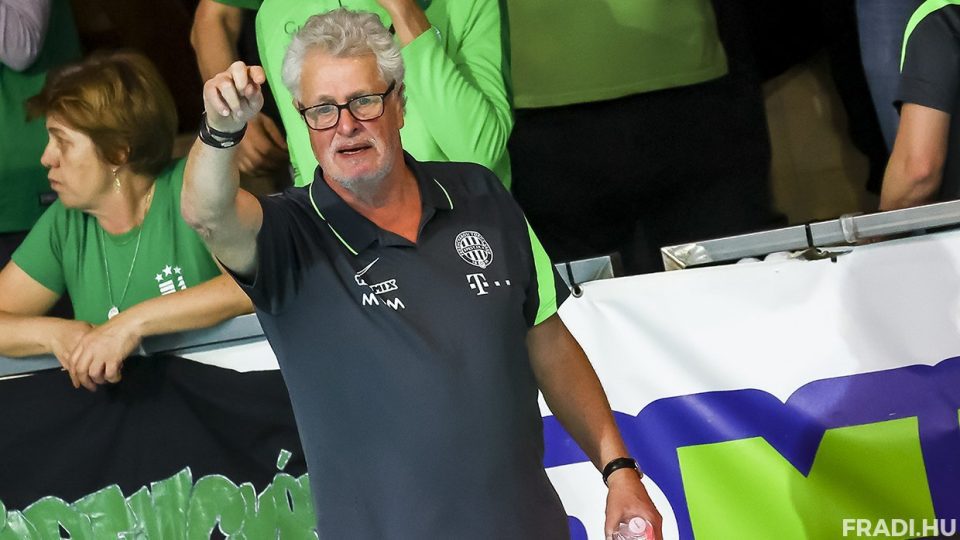 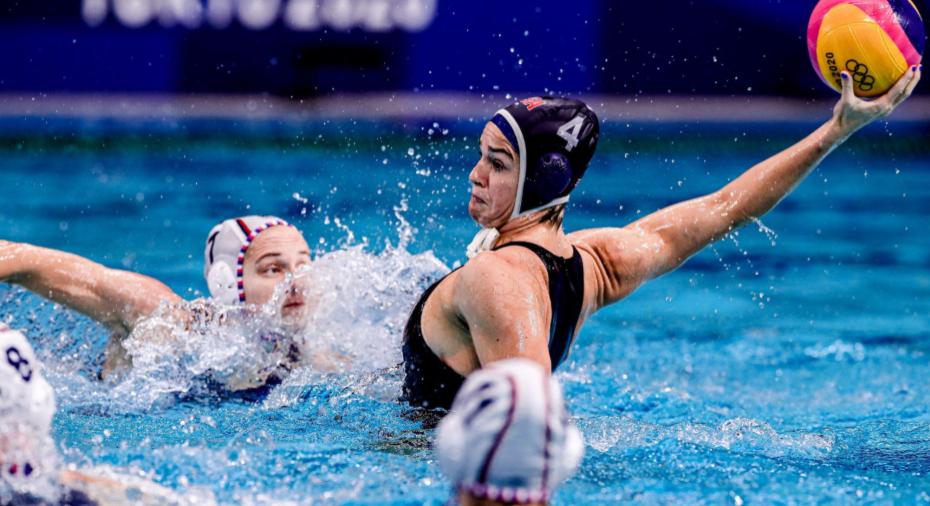