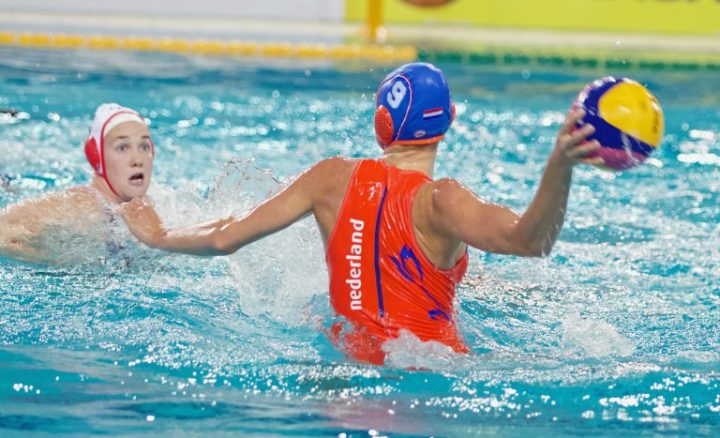 United States of America is chasing its 11th FINA Women’s Water Polo World League Super Final crown when it plays the Netherlands at the Kunshan Sports Centre on Saturday.

Spain was denied what it saw as a rightful place in the medal semifinals instead of the round 5-8 semifinals. Spain now wants to make amends and worked hard to erase the memory of the penalty-shootout loss to Russia the night before after being three goals ahead in the final quarter.

Once Australia went 3-2 up on the first attack of the second quarter, Spain decided it was time to perform and sent in five unanswered goals with two of them coming from the power center-forwards Paul Leiton and Maica Garcia. Leiton smacked in a cross pass with Aussie Stinger Jess Zimmerman clinging to her back, half out of the water, showing just how strong the Spaniard is. 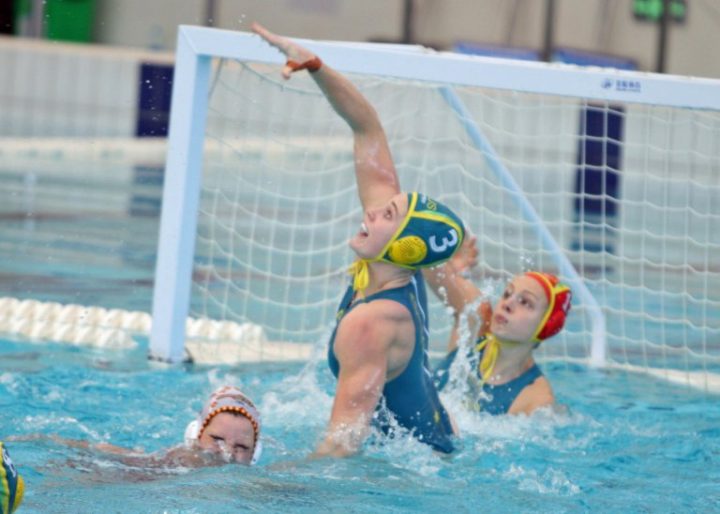 These almighty duo sparks fear in any team and it was Garcia, in particular, who was out to inflict the most pain with the second, fourth and ninth goal for Spain as it took the 7-3 halftime lead to 9-4 three minutes into the third period. Australia’s defense was far from exemplary in the second quarter when the damage was done.

Judith Forca’s goal for 10-4 was an example of slow defense as she fumbled the pass and still had time to score as the excluded player returned to the pool. Australia’s attack was static and many forced passes to center-forward were snapped up by the sloughing defense.

The persistence paid off in the final quarter when Hannah Buckling from the top, Lena Mihailovic (penalty), Amy Ridge and captain Zoe Arancini, with her second, lifting the margin to three. This was Spain’s game, a Spanish team bent on finishing fifth. 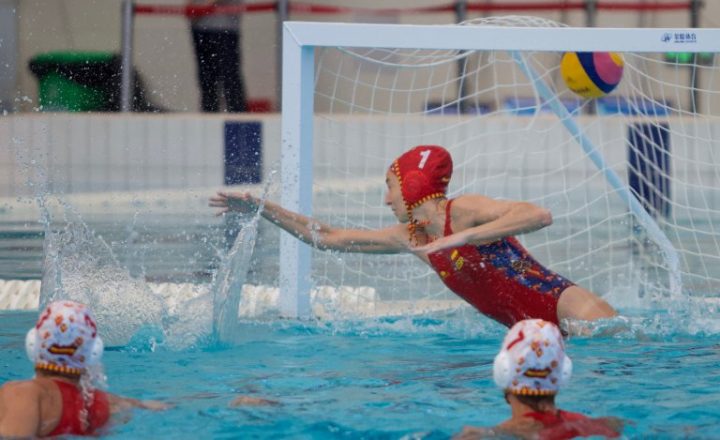 What a clash of the top two teams in Asia. The World League has proved its worth for these teams who are working towards the Asian Games in late August, the four-year monster event with tremendous kudos. For China, it was another wake-up lesson and one from a near neighbor. The victory was only assured during the last timeout seven seconds from time.

Goals were traded in the opening quarter with China having the edge. The level at the first break, it was to be Japan who surged ahead in the second quarter and had a 4-2 halftime lead, thanks to two goals from Chiaki Sakanoue, the second a drive to five meters where she rifled in the ball. 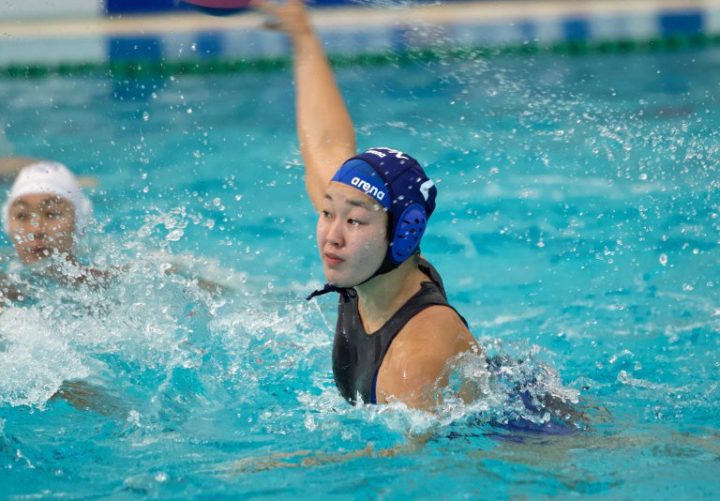 Yumi Arima from seven meters and captain Kotori Suzuki, who drove into the top, gave Japan a 6-4 advantage two minutes from the final break. Jing Zhang scored the two Chinese goals in between — to go with her first-quarter strike — firstly from a penalty and then with a lob off a drive.

Xinyan Wang grabbed her first two goals of the tournament, the first a center-forward backhand and the second a lob from a five-meter free throw to tie the match at six.

Sakanoue netted her third from six meters to close the quarter one ahead. Chian came out firing in the last with Guannan Niu blasting in a missile from nine meters and then working hard down the deep left to score while firmly guarded. The lead had changed and still 4:28 left in the match.

No matter how hard each team tried, neither could break the other’s wall and China survived with two leads — 2-1 and 8-7. Japan deserved a win but needed to make key passes in the dying minutes. 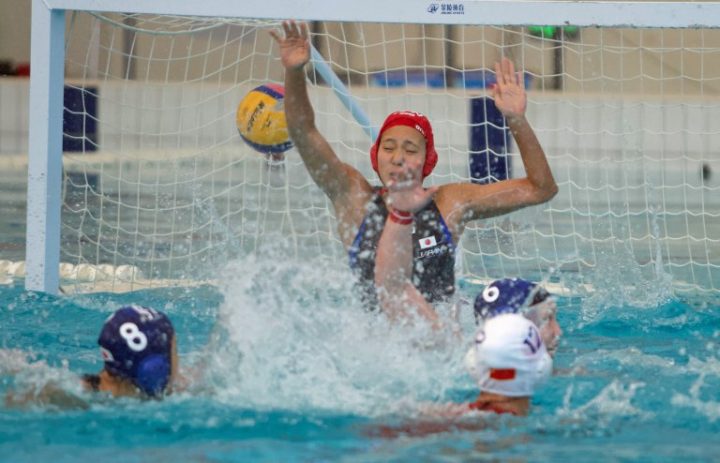 The USA romped into yet another World League gold-medal encounter, as expected. The USA was never headed, starting first, allowing Russia to slip a goal a few minutes later and then shutting out the Europeans for the rest of the half.

It was captain Maggie Steffens who set the ball rolling and Jamie Neushul chimed in with two goals, a seven-meter cannonball and a five-meter slider at the end of possession time. Mel Seidemann from the left-post position after the exclusion period; Kaleigh Gilchrist snapping up a rebound; and Kiley Neushul from the right, took the USA to 6-1 two minutes from halftime. 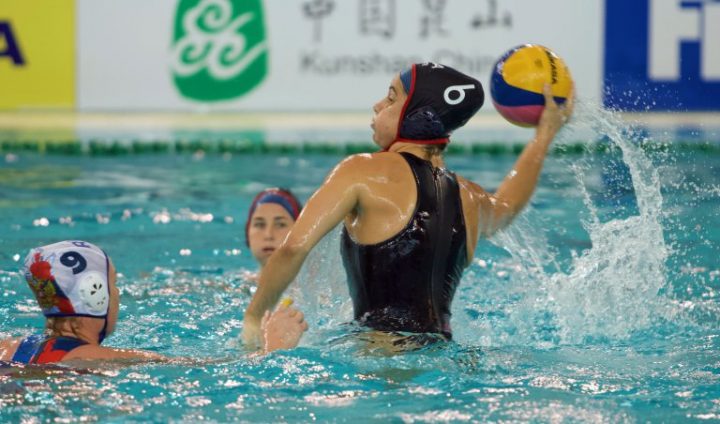 Russia was having trouble getting through the defenders and if it did, had to contend with standout goalkeeper Ashleigh Johnson, whose long arms and high body position made the goalmouth almost impenetrable.

Kiley Neushul opened the second-half scoring and at 2:31, Russia gained its second goal, through Alena Serzhantova from deep left on extra, just sneaking under Johnson’s arm. It was a long drought for Russia — 17 and a half minutes. Gilchrist closed the period at 8-2 on the extra-man attack when two players were sent from the pool

Early in the final quarter, Brigitta Games was red-carded for violence and left the pool deck. Evgenia Ivanova converted the situation after a timeout. It was too little, too late in a tight quarter where neither side enjoyed another goal. Russia will have to be content with a shot at the bronze medal and the thought that it kept USA scoreless for a quarter. 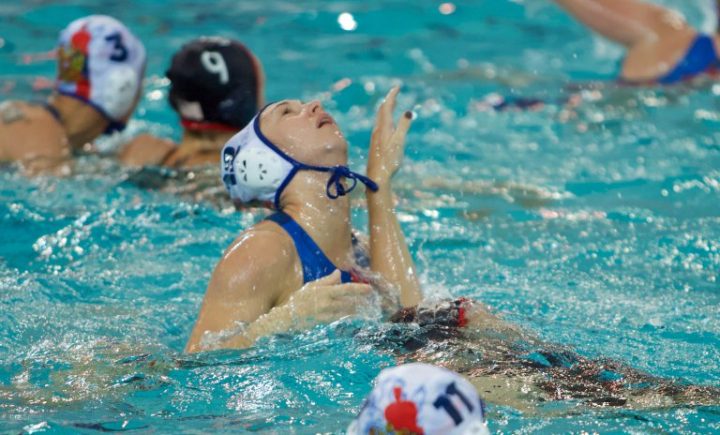 While the USA was the first to the final and secured the first World Championship qualification spot, it was all on the line for these two teams to see who else would go straight to South Korea next year. Canada was looking for a second straight year in the championship final.

It was not to be as the Netherlands was aiming to spoil the party even though Emma Wright opened the party for Canada. The intensity of the match flowed better for the Netherlands, earning its first gold-medal final, having won bronze in 2015. 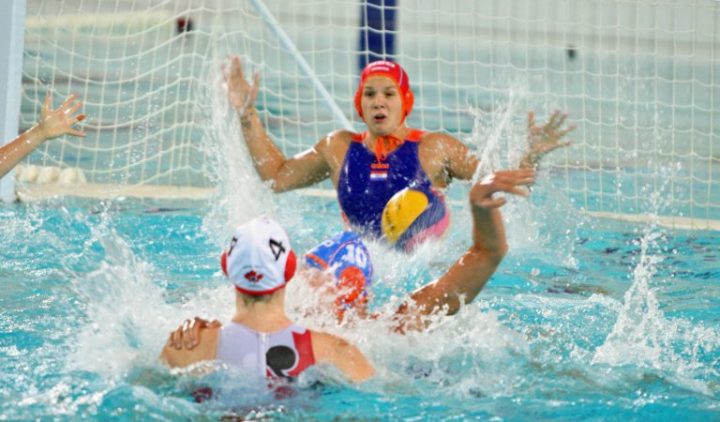 Three goals in just over four minutes had the Netherlands setting sights on the final early. Axelle Crevier responded for Canada with a lob from deep right. The second period was kind to the Dutch, swimming out to 5-3.

However, the third period was where the Dutch excelled, pushing the margin to 9-4 with Maud Megens starting the onslaught on a long drive down her favored left side. Catherina van der Sloot netted twice, either side of an Axelle Crevier score from the top and Brigitte Sleeking lifted the margin to five a minute from the last break.

Canada needed quick shots to have any chance and they were taken, only to be snaffled up by the defense. Sleeking, utilized sparsely in the tournament, scored the 10-4 goal for her second from deep left.

Joustra completed the Dutch scoring and Monika Eggens finally gave Canada something to celebrate, breaching the line at 0:47 for 11-5, but no World Championship berth. 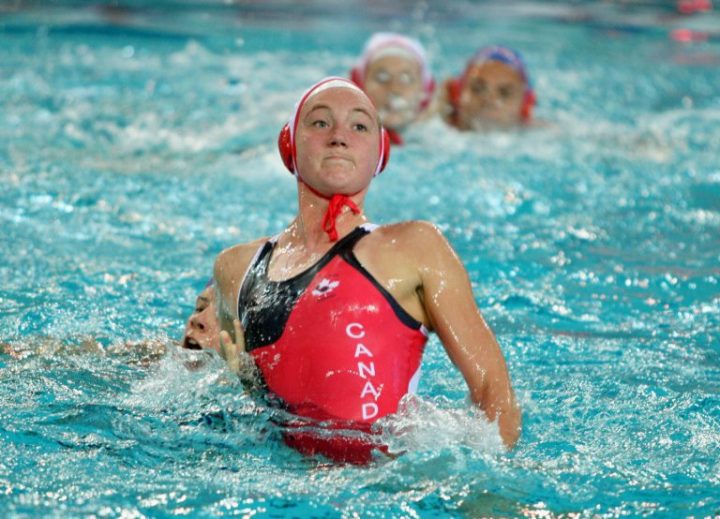 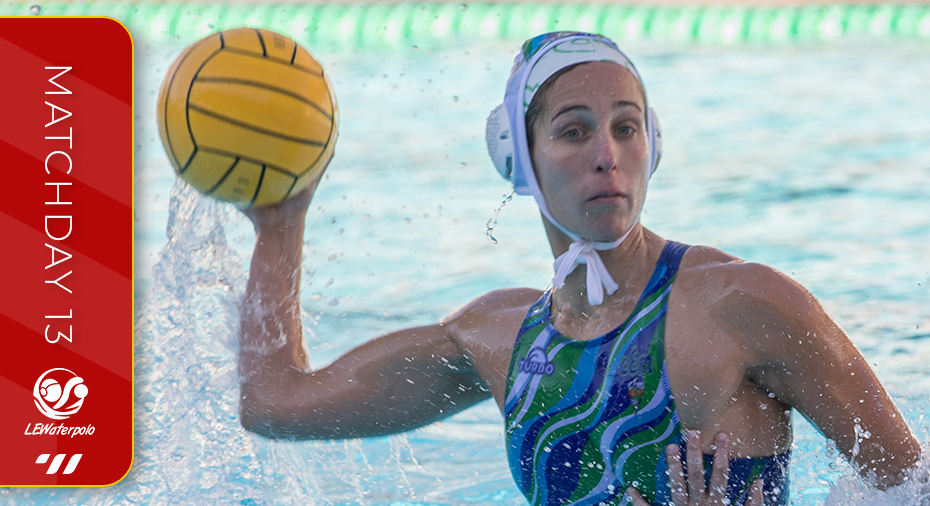