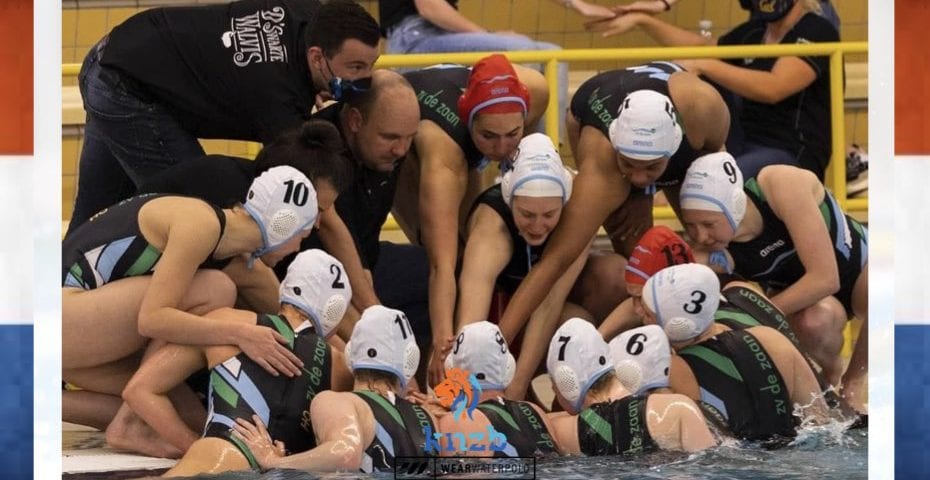 In the Netherlands, the season ended with the cup finals. UZSC (men) and ZV De Zaan (women) won after exciting matches.

UZSC defeated Het Ravijn with 8:10. In the first period, Het Ravijn led through goals from former international Lars Gottemaker and Emiel Wouters, but then UZSC slowly turned the game towards them. Benjamin Hoepelman emerged as the great architect by taking the young talented Utrecht team by the hand. Not only did he score three times, he also forced at the right times to allow others to shine. Youngsters Joep de Jong and Sebastian Hessels excelled by striking at the right moments. Yoran Loos and Gottemaker brought Het Ravijn back to 6:7 and thus the tension back in the match, but when Bram van den Bersselaar cleverly tapped the ball behind the Ravijn-goalie and Tim de Mey scored diagonally in man-up, the match was over.

After 2014 and 2017, it was the third cup victory in the history of UZSC. It was the first prize for Roeland Spijker as coach. The 35-year-old former captain of the Dutch Team retired from playing last year.

ZV De Zaan won the ladies final. The team of Arjan Vos defeated UZSC in an exciting game with 8:7. ZV De Zaan had a sensational start. Two goals from Takyiwa Sam and one from Jessie van der Kamp quickly put De Zaan at 3:0. But when UZSC had adjusted its sights more sharply, the team from Utrecht came back into the game by Nerida Drewes and Danique Leuritsen. After that the teams were evenly matched. At the beginning of the third period (5:4) De Zaan failed to take further distance. Three Zaan-shots ended up on the post. As a result, UZSC was able to turn the score into Utrecht’s advantage for the first time with goals from Saloua Maafi and Cecil Bas (5:6). Still, De Zaan took the game to herself. Yara Galjé and a brilliant shot by Sigrid Vleeshakker gave De Zaan the lead again. A smart shot by Sane Keijzer made it 8:7, but Joachim de Ruijsscher’s team didn’t come any closer.

It was the second time that the Dutch Cup went to Zaandam. In 1993, ZZC Alliance – one of the merger associations from which ZV De Zaan originated – won. 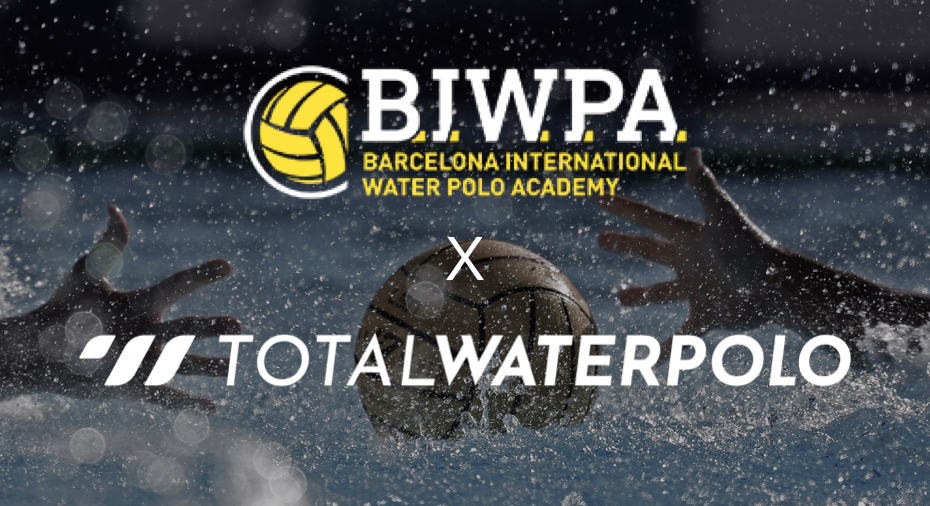