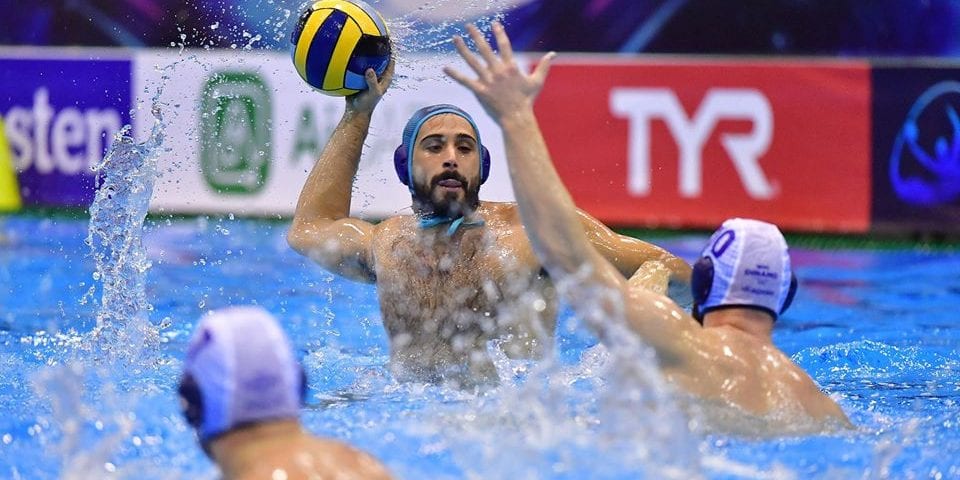 Waterpoloitaly published that Brescia negotiated with Renzuto a month and a half ago, but the deal wasn’t made. However, the talks have been renewed in the last few days and Renzuto is near to moving to Brescia.

None of the sides hasn’t confirmed, but also hasn’t denied that Renzuto could join Brescia.

Renzuto (27), started playing water polo in Posillipo, and in 2017 he joined Jug Dubrovnik. After a season in Croatia, he returned to Italy and played for Pro Recco from 2018 to 2020. Renzuto was ready to join a non-Italian club again, but as things stand now he will play in Serie A next season.

At the moment, he is the only member of the Italian national team who has no club.