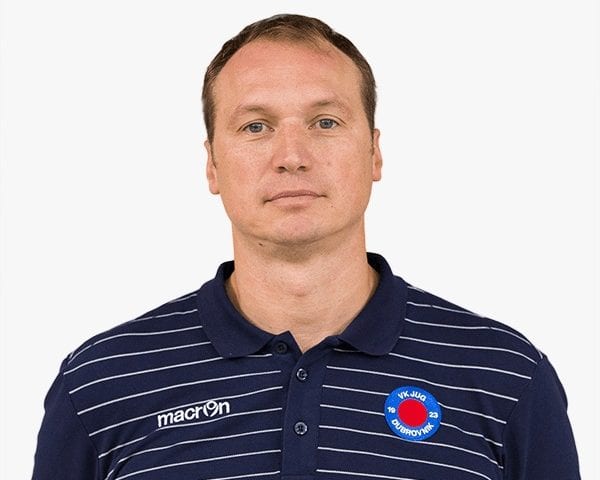 Kobeščak has been in Jug for three and a half seasons. In his first real season, 2015/16, he led Jug and brought five trophies home (Croatian National Champions, Croatian Cup, Regional League, European Champion, and European Supercup). Next two seasons, Jug won three trophies (both national and Triglav regional league).

‘I was just surprised when I was offered to stay in the club for the next seven years because it was not easy to withstand such a long period of time in one place. However, since arriving in Dubrovnik, I was convinced that this was a real environment for success, as well as creating results and players, and so my decision was much easier.” 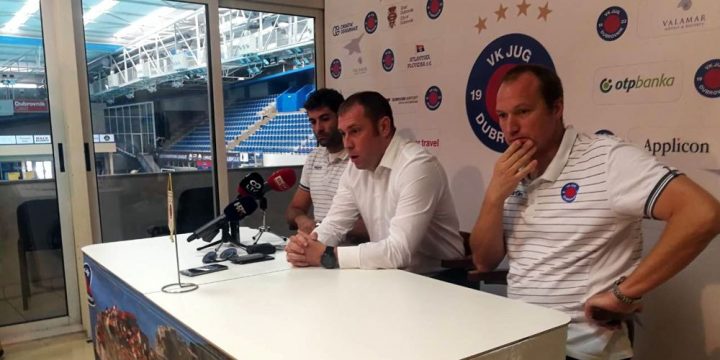 VK Jug’s president, Tomislav Dumančić, added that the club takes special care of the younger categories because they are the key to successful club performance. Also, he explained how they created specific programs for younger categories, bringing several new players to build Jug’s future.

“We want to keep what we have, but also make a step forward as the leaders of the world’s water polo. Our work plan has led to the point that we already have 40 children enrolled in the water polo school and in the future we plan to focus more on the development of women’s water polo, which is, among other things, one of the goals of the HVS,” Dumančić said.