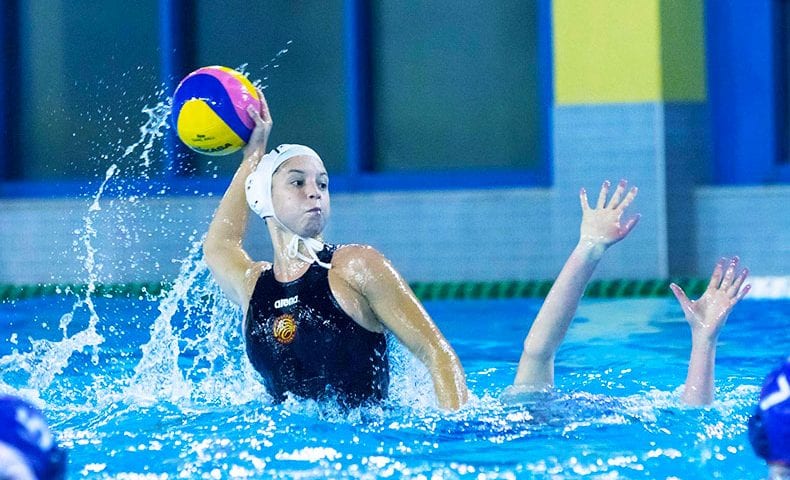 Greece’s Vouliagmeni caused the biggest upset of the season by eliminating title- holder Kirishi (RUS) in a thriller. They join fellow Olympiacos in the Final Four where Padova (ITA) will play as a newcomer after taking revenge on UVSE (HUN) for its last year loss in the quarters.

After 2010, the Euro League Final Four will see two Greek teams again – just like nine years ago Vouliagmeni and Olympiacos have made the cut. Back then Vouliagmeni retained its title and after ousting Kinef today they can set their eyes on the trophy once more.

The Russians, winners of the last two editions, earned a one-goal lead back home and Vouliagmeni quickly overturned the aggregate score by taking a 3-1 lead after eight minutes. Kinef hit back, however, and was still on equal terms early in the third at 5-5 but then the hosts netted two in 31 seconds and after killing two man-downs added one more for an 8-5 lead and that did the damage. Kinef tried to climb back but missed more 6 on 5s and even though pulled one back with 1:00 to go they were unable to force the penalty shootout. It means Vouliagmeni returns to the F4 after 2014 while Kirishi, which was part of the show 9 times in the last 10 editions, had to settle for playing the LEN Trophy this spring.

Padova will be the newcomer on the big stage this time as the Italians managed to overcome their nemesis at last. UVSE beat the Italians in the LEN Trophy final in 2017 and in the quarters in 2018. Last year they drew in Budapest, just like now, and the Magyars came up big in the return game in Padova – and they seemed to do the same on this Saturday while storming to a 2-5 lead in the first period.

What came next was something different. The hosts started reducing the gap step-by-step, in the they caught up with their rivals, and scored the winner with 2:24 to go. Their did an outstanding job, after conceding five in the opening period they allowed two more goals for UVSE in the remaining three. Padova can play for the top for the first time, UVSE made the top flight three times in the last four years but they could only go for the LEN Trophy once more after 2017.

The fourth QF is due on Tuesday, host Sabadell enjoys a three-goal advantage against 8-time winner Orizzonte.