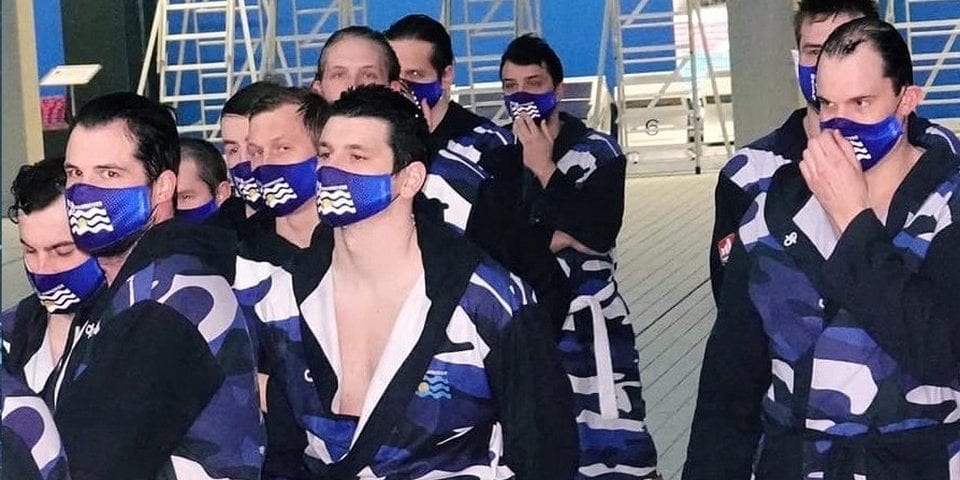 The match for the German Super Cup between Waspo 98 Hannover and Spandau 04, which was supposed to take place on March 13, has been postponed.

The match won’t be played on Saturday because Waspo 98 Hannover’s players and staff are in quarantine due to the corona case at the club. Hannover is the national champion, while Spandau 04, won the German Cup in the last season.

The German website sportbuzzer.de writes that Seidensticker felt bad for two days after returning from Hungary. He was not surprised by the results. Meanwhile, he started recovering, and according to the latest news, he feels better.

“We were constantly tested in Budapest, and we were strictly isolated in the hotel. I assume it happened on the plane or at the airport”, Seidensticker said in an interview with sportbuzzer.de.

“If everything goes well, the team will come out of quarantine before the Bundesliga start,”

The start of the German League is scheduled for March 20.