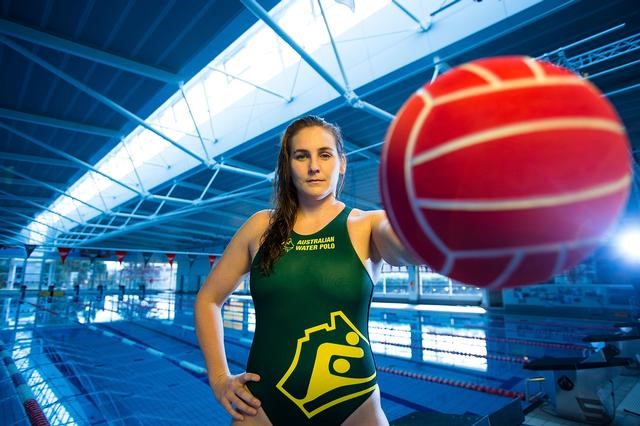 While still under the impression of the Inter-Continental tournament’s final, we sat down with Australia’s Bron Knox. Check out her comments on the final match against the USA and see what she thinks about water polo in general.

Congratulations on the silver medal, Bron! It was a hard game, and America was apparently prepared for you this time around. You scored one goal but also missed the last quarter. Australia had the game in their hands and then just stopped, what happened?

We had a great first half, but the second half let us down. We had around 16 exclusions to the US’s 5, seeing us have to defend a lot of extra-man opportunities. With the return of some of our other players from the USA (College water polo) and returning from injuries, we should have a solid squad this year.

Having only just returned to the team (first international tournament since Rio Olympics) I was happy with our performance. We made some great steps forward, and it is a positive start to our 2018 international season this year. We have a long road ahead, but the team is taking it step by step. 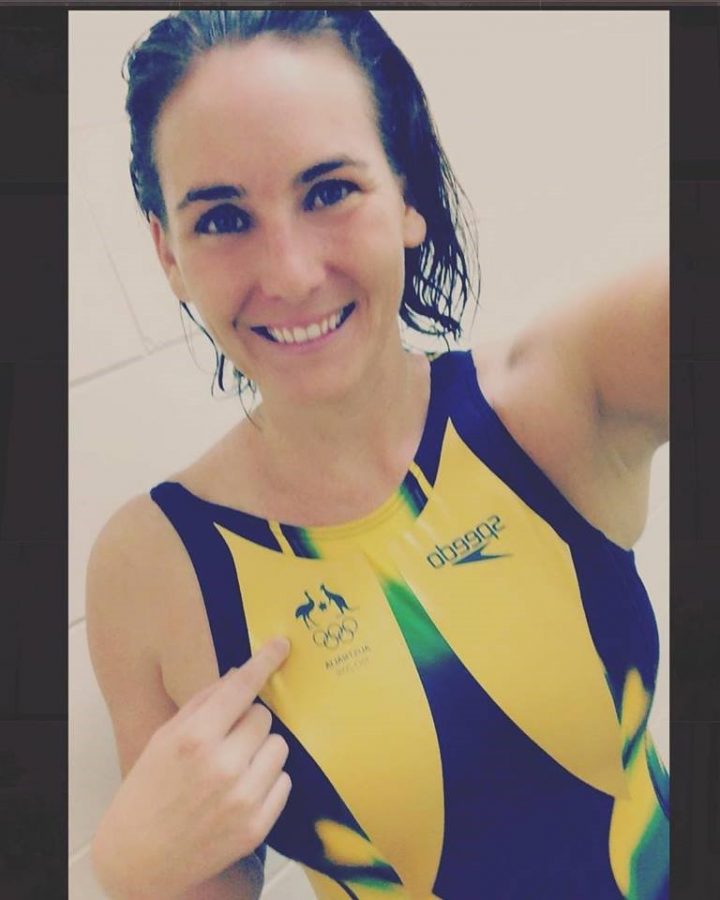 Can you tell us a bit about yourself, your water polo childhood memories and your first contact with the sport?

My first contact with water polo happened when I was 14, watching the Women’s Gold Medal Match at the Sydney 2000 Olympics. Being an avid swimmer, I was intrigued by the sport. I started out just playing games, and it wasn’t until I was 16 that I started training in the sport. Three Olympics later, I still loved being involved in the sport. I’ve been away for 12 months in the International Competition after Rio to concentrate on my law degree and professional development. I am enjoying being back training and playing with the Aussie Stingers.

When did you realize that water polo would be more than just a hobby in your life?

At 18 I realized there was a lot I could get out of playing water polo. I saw it as an avenue, not just for pursuing my dream to play for Australia, but also opened options for playing in the USA at college and playing in Europe. 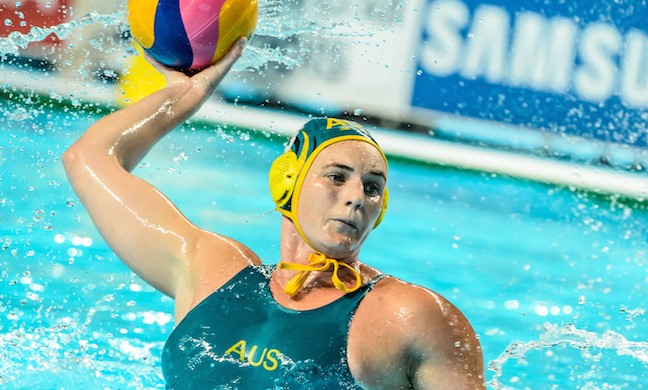 Who were the coaches with the most significant impact on your career?

Sharon Arnold and Steven O’Keefe were the coaches that taught me the basics. Greg McFadden gave me my first shot in the senior team and continued to push me over the last 12 years.

I was lucky to have one of the Sydney Gold Medallist, Naomi McCarthy (nee Castle), in my home club when I first started out playing water polo. She played the position I was drawn to (Centre Back), so it was great to learn directly from her. To this day we remain great friends, and I still seek her advice.

What has been the biggest achievement in your career so far?

Which was the toughest match you ever played?

Beijing Olympic Bronze medal match. It was the biggest game I had played to date. We came from behind to force extra time and then a penalty shootout.

Which defeat hurt the most?

Losing the quarter-final in the Rio Olympics. Having had great form heading into the games, it was a tough loss in the penalty shootout that saw us lose the chance at playing for the medals. 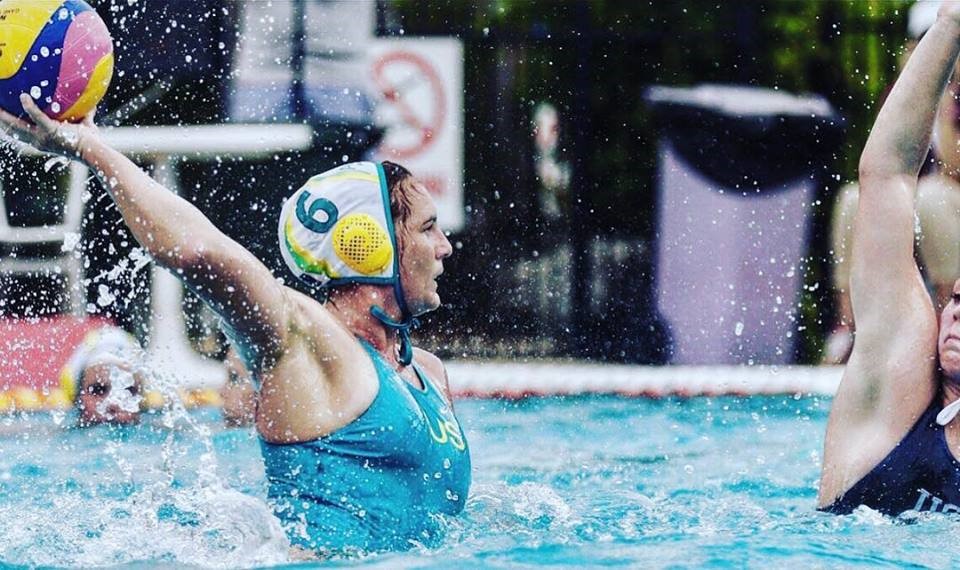 How do you see women’s water-polo generally in the world now?

Women’s water polo is constantly evolving. These days, there are about 8 or so teams that are always challenging each other. Seeing closer and tougher games. More games are decided by a single goal or a penalty shootout.

Since you are now playing in Australia Qld Breakers, could you tell us more about the local league? Who are the front-runners and how is it organized?

Our domestic national league has 11 teams across Australia, two of which are based in my city of Brisbane. We play everyone twice over approximately three months. The Top 6 head into a final series. This year has a number of strong teams based in Sydney. This season, my team is made up of a number of young players (approx. 17 years old), we are in a developing stage. Front-runners include teams of UNSW/Wests, Sydney Uni, Drummoyne Devils.

What are the differences between Australian water polo and rest of the world’s, if there are any?

Unfortunately, in Australia, we are not that close to any neighboring national teams. Our closest competitors being China or the USA. This sees us spend lengths of time traveling overseas to help us train and prepare.

I think education is a significant barrier to making water polo more spectator friendly, especially in Australia. Most people haven’t heard of the sport or don’t understand the rules, and this leads to confusion about why a call goes one way and not the other. The better people understand the game and can follow along when watching, the more people will enjoy it.

By increasing the number of spectators, it will naturally be more enticing towards sponsors. Many athletes across all the teams have exciting stories to share about themselves – having avenues to highlight these can also help lift the profile of the athlete and the sport.

Do you feel that women’s water polo doesn’t have the same treatment as men’s?

There are definitely discrepancies between Men and Women within water polo, although there is progress to reduce these. Seeing the Women’s Olympic program add two more teams was an excellent step. In Australia, the National women’s team is generally in a better funding position than the men due to past performances. I am sure there is more that we can do to create an equal footing, but from my experiences in Australia, water polo is a sport that attracts more girls than boys, with girls outnumbering boys 2 to 1.

Outside of the pool, I am in the final stages of obtaining my law degree, and I hope to continue to pursue this while still competing.

Can you name a few reasons why young girls should pick up water polo as a sport?

While growing up, water polo taught me a lot about myself and what I could possibly achieve. It gave me self-confidence and a voice. It taught me to stand up for myself and how to work within teams. I cannot imagine the person I would be without water polo. I think it offers much to young girls in ways of personal development. It teaches strength, determination, and cooperation.

And that’s about it! We would like to thank Bron for taking her time to discuss critical subjects in the water polo world, as well as commenting on the Inter-Continental tournament. Also, a few days ago, we talked to Keesja Gofers, Bron’s teammate — check out the interview here! 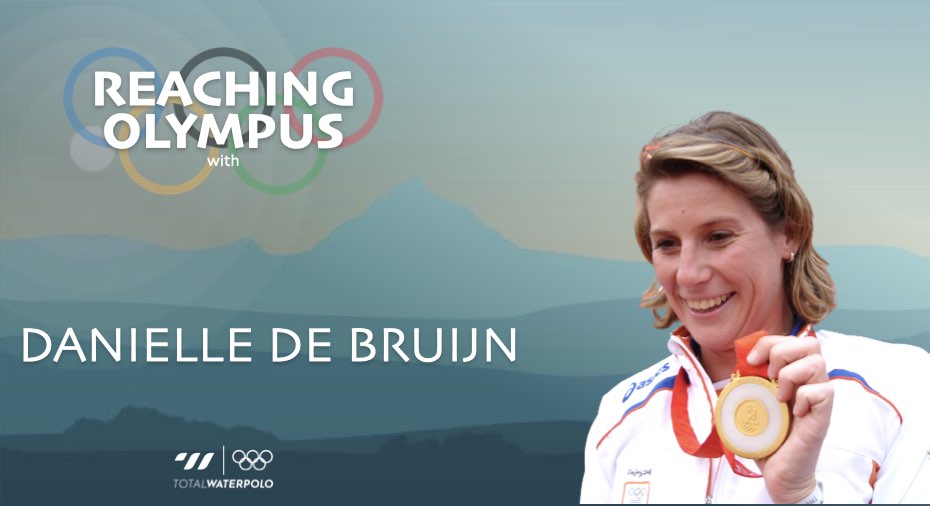 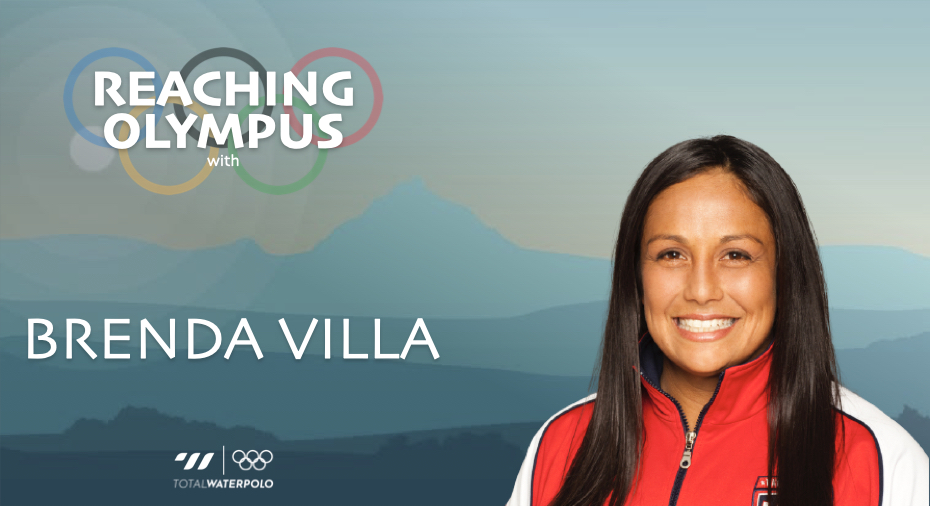