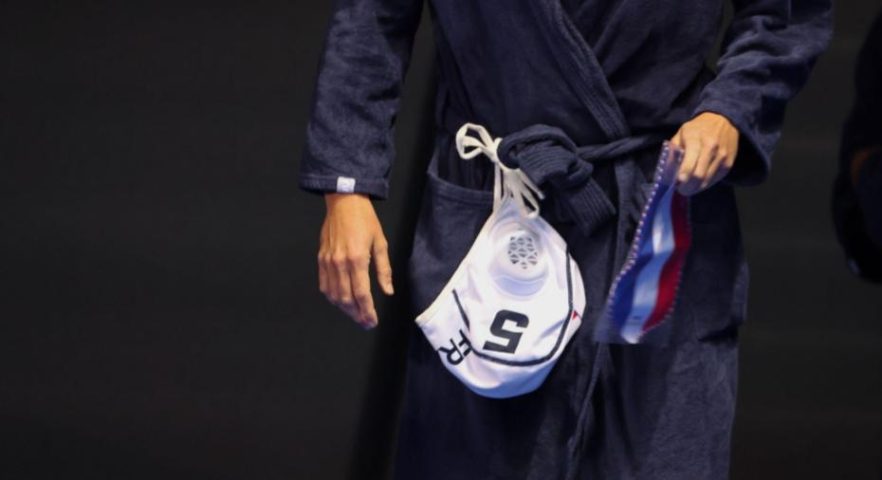 With the Paris Olympics edging closer, water polo is very much a sport that is growing in France. Gradually, the women’s game is improving, with a top-8 finish at the World Championships over the summer providing a solid platform to build on.

The growing Women’s French league is still some way behind the very elite in Europe, but it is hugely competitive, with as many as five teams with a decent shout of challenging for the title. Lille might be the slight front runners, but the level is generally quite level.

With Choisy le Roi choosing to stay in the second division, the league consists of seven teams who play each other for ranking, before heading to a championship play-off.

After winning seven league titles with LUC Metropole, Filipos Sakelis departed over the summer and has been replaced by another Greek, Anastis Pesmatzoglou. While there has been a high turnover of players at the club, Lille have recruited well and will look to retain their title.

Mulhouse have also changed a significant part of their roster from the previous season, but they have attracted a number of quality players from France and abroad. This season, their goal, like LUC, is to win the championship.

Grand Nancy qualified for the Champions League this season, and they have gotten better with the addition of new foreign players and the arrival of the former French International, Lea Bachelier. Their Montenegrin coach, Marko Damjanovic, will have high hopes for this season.

Although Nice lost two of its best players over the summer, the club still has a competitive team owing to its excellent water polo academy. It will be interesting to see how the departure of Estelle Millot to Ferencvaros and Ema Vernoux to INSEP affects the team in the water.

INSEP remains the French federation’s project, and will only participate with players under the age of 20. Given half of the team are starters for the French national team, it will be interesting to see to what extent they can challenge the others this season.

Unlike most teams, Bordeaux are mostly unchanged, but they have replaced their coach. Anass Chadly, a long-time member of the club, takes charge of the women’s team for the first time.

And finally, the French league warmly welcomes the inclusion of the Swiss National Team, who will hope to gain what they can out of regular competitive fixtures. 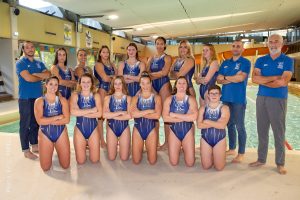 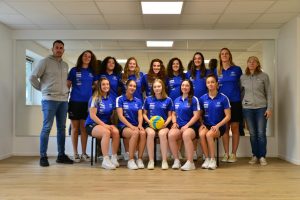 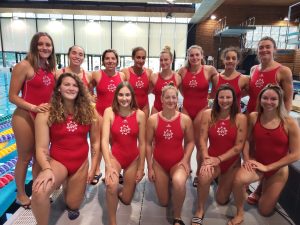 Position Last Season: Did not play

First game of the season: US Bordeaux 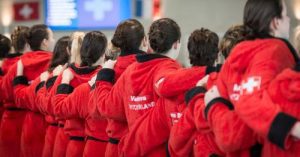