Women’s Champions League 2022-23: A competition worthy of its new name 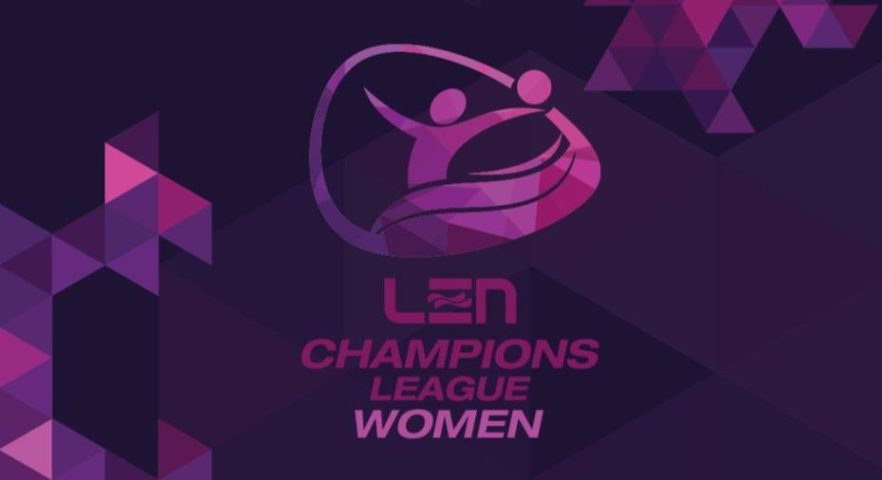 Water polo fans everywhere are being treated to a glut of action this week as attention shifts from the Men’s Champions League’s spectacular first matchday to the Women’s competition, which begins tomorrow.

Four European cities—Porto, Athens, Barcelona, and Mulhouse—host the preliminary round of the newly named Women’s Champions League (formerly the Euro League), and the opening weekend of the best women’s club competition on the continent promises to be a mouth-watering spectacle.

The qualifying round of the Women’s Champions League involves four groups of five teams all playing each other in a round-robin format. The top three teams progress to the preliminary round, while the eight teams who do not qualify will filter into the Euro Cup (see below).

While there isn’t a big chance of seeing an underdog story in this phase of the tournament, the quality of some of the contests that we will get to see over the next few days is hugely exciting. In Groups B, C, and D, we can predict with a high degree of certainty which teams will advance to the next round, but we do not know in what ranked order the clubs will finish in. In Group A, a third spot is perhaps still up for grabs.

The top pick for the most gripping group, however, has to be in Group C, which includes Plebiscito Padova, FTC-Telekom, and CE Mediterrani. With their incredibly strong rosters, any one of these three teams is capable of defeating the others.

Group B also warrants attention, as this will put the newly strengthened ZF Eger to the test against the likes of Glyfada and Terrassa.

There is a familiar feel to Group D, which will feature a rematch of last year’s LEN Trophy final between Dunaujvaros and Ethnikos.

Mataro and Vouliagmeni will be an interesting match-up in Group A.

Last seasons winners, Olympiacos, are given a bye to the next round, along with Sabadell, UVSE and Ekipe Orizzonte.

Mataro and NC Vouliagmeni, two of the best teams in Group A, are both coming off of disappointing losses to their main rivals Sabadell and Olympiacos last weekend, so playing in Europe represents a chance to take a bit of a break in their domestic leagues. These two teams will undoubtedly compete for the top spot in the group. 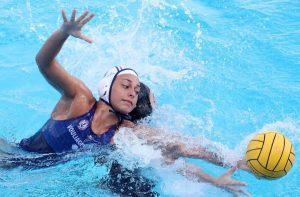 Both ZVL-1886 Centre in the Eredivisie and Olympic Nice in France have struggled to gain momentum early in the season; both teams have only one victory in their respective domestic leagues. The hosts, Pacense, aren’t well-known, but they’re looking forward to competing against the best.

Vouliagmeni, Mataro and Nice will all reunite, having been drawn in Group C in last season’s qualifying round.

Group B at Glyfada features an intriguing lineup, with three teams looking to prove themselves against teams of comparable calibre. 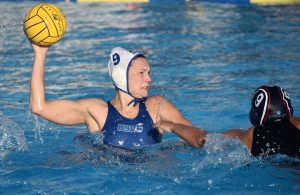 Glyfada has struggled in their bigger league games so far this campaign; Terrassa has fared better than most would have expected after losing some key players over the summer, but still lacks depth in key areas; and Eger is undefeated in the Hungarian League so far this season and will be eager to demonstrate their offensive prowess for the first time in Europe. 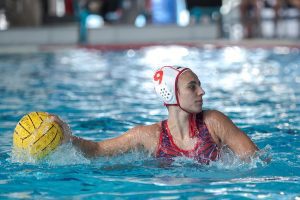 De Zaan could cause a few problems for their opponents, but they are not expected to progress past the qualifying round. Grand Nancy, coached by Montenegrin Marko Damjanovic, enters the tournament for the first time.

Terrassa narrowly defeated Glyfada at this stage of the competition last season, so the Greeks will be vying for revenge.

Group C is comprised of three formidable teams that will almost certainly advance to the next round. This pool might just be the one to watch out for, with Plebiscito Padova, CE Mediterrani, and FTC-Telekom all having big expectations to live up to this season.

The group was originally scheduled to be played in Lille, but Mediterrani graciously offered to host the event instead. The squad led by Marian Diaz is hoping to do better in this competition than they did last year – exiting in the preliminary round. 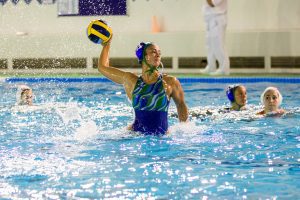 The previous season’s bronze medalists in the Euro League, Plebiscito Padova, have to qualify like the other teams, while Ekipe advances directly to the preliminary round. But that won’t bother Stefano Posterivo – his side have finished top of their group in four of the last five Champions League qualifying rounds.

Ferencváros has bolstered its roster to an unprecedented degree, and the team has looked formidable thus far this season. Fradi might just be the dark horse for this season’s competition, lead by a water polo legend in Gyorgy Gerendas. 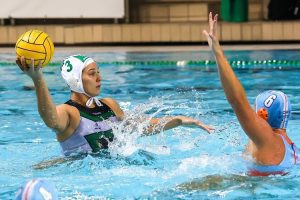 French Champions Lille are slightly weaker than last season, despite firing on all cylinders in the Championnat so far this year. The returners from the 2021/22 season, Sirens ASC, are Malta’s lone representative in the competition.

Mediterrani and Ferencvaros met this time last year at this stage of the competition, with Mediterrani taking a narrow 10-8 victory – they’ll do well to repeat that result again.

There are three highly competitive teams in Group D with questionable credentials this year. Both Dunaujvaros and Ethnikos lost their top players over the summer, but the perceived decline of both teams may be exaggerated, as both clubs have performed well in key games since the beginning of the season. 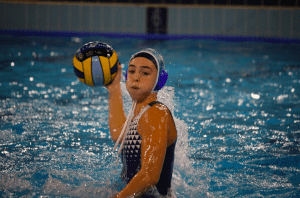 Ethnikos will want to channel their LEN Trophy winning spirit for this season’s competition, while Dunaujvaros are typically strong performers in European competitions; they have finished top of their qualifying round group in three of the last four times of asking, and have also played in a European final for two years running. 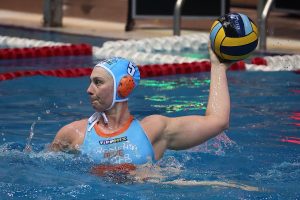 With a number of in-form Italian players improving since last year, SIS Roma, coached by Marco Capanna, could be considered the group’s favourites.

Mulhouse and Spandau, who possess comparable levels of skill, will engage in a fierce battle.