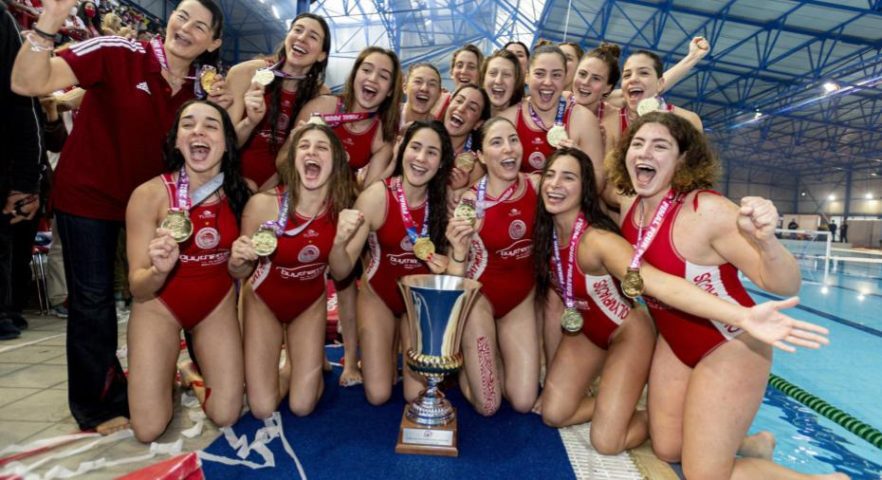 The draw for the women’s Champions League Qualification Round has been made in Podgorica.

The qualifying rounds for the Women’s Champions League (formerly known as the Euro League) will be held in four cities this November: Pacos de Ferreira (Portugal), Glyfada (Greece), Lille (France), and Rome (Italy).

Reigning champions Olympiacos, Sabadell, and UVSE advance to the next round as the top four teams from the previous season. Plebiscito finished third in the Euro League last season, however, as Ekipe Orizzonte won the Italian A1, Ekipe take Plebiscito’s spot in the next round.

LEN has decided to align the women’s competition to the men’s with more than just a name change – the women’s champions league will be adopting the same structure. The eight teams that don’t advance to the next round of the Champions League preliminary round will compete in the women’s Euro Cup, alongside the eight teams that fail to progress from the qualifying round. The Euro Cup will then split into four groups of four, and follow a traditional tournament bracket, with home and away fixtures up to and including the final.

It’s fitting that the top women’s club competition in the world is now called the Women’s Champions League, and the changes being made to the tournament guarantee that it will be an exciting event for fans around the world.

Even though some of the top teams, such as the defending champions Olympiacos, Sabadell, UVSE, and the eight-time European champions Ekipe Orizzonte, won’t be playing until the next round, the qualification rounds still feature some outstanding quality.

It has to be said that the Spanish and Greek sides provide the most excitement at this point. From a Spanish perspective, both CN Mataro and CE Mediterrani are in a position to challenge for the Spanish League championship. In Greece, Ethnikos has a low chance of repeating its European success from last season, but the team, along with one of the qualification host teams, Glyfada, will be confident of advancing to the knockout stage.

Most of the groups are predictable, however there are a number of reasons to be excited about tuning into the qualification rounds.

Mataro is the clear frontrunner to lead Group A, with Vouliagmeni in second place. From there, it’s a toss-up between Nice and ZVL 1886 as to who will finish in third place.

Group B is also interesting. There is no definitive favourite for the top spot, although Glyfada will be the most confident. With ZF Eger’s quicker than expected return to European competition, they pose a significant threat, while a weakened Terrassa presents formidable opposition for ZV De Zaan.

There’s no doubt that Plebiscito, Ferencvaros, and Mediterrani will advance from Group C. Still, the three powerhouse squads will provide the most drama when they square off in Lille.

And lastly, in Group D, SIS Roma will enjoy playing hosts to Dunaujvaros and Ethnikos – the two LEN Trophy finalists from last season. The game between Mulhouse and Spandau promises to be a competitive one.