Women’s Euro Champs: Two berths still to be settled in Malta this weekend 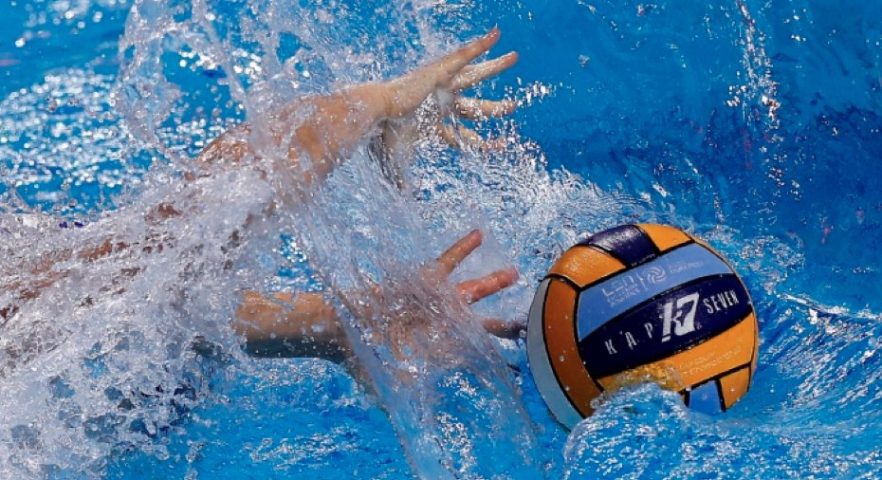 With Group A and Group B already producing four qualifying teams for the upcoming European Championship’s, there are still two spots available in the Women’s competition for the four teams who have travelled to Gzira, Malta, this weekend.

Portugal, Israel, France and the hosts, Malta, are looking to join Germany, Romania, Greece and Serbia, who have already qualified for Split for the tournament proper on 27th August-10th September.

Unlike the previous two groups, Group C is very open, and the games should be fairly competitive. The favourites to qualify will probably be Israel and France, however the home advantage could prove massive for Malta, like it was for the men a few weeks ago. Portugal also have the capability to cause an upset.